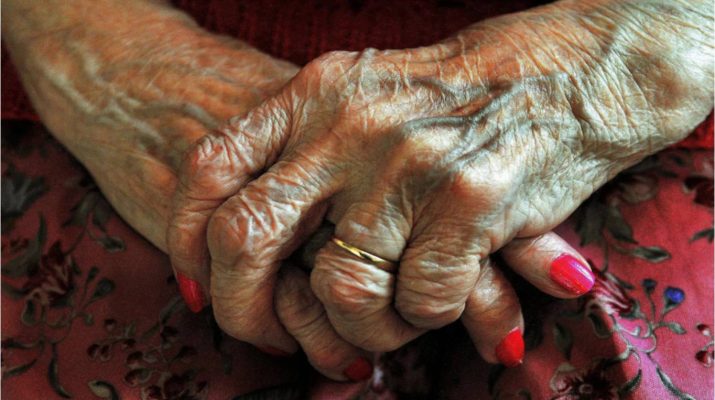 Thousands of cases of dementia could be prevented by increasing levels of lithium in tap water, a major new study has suggested.

Dementia is one of the biggest causes of disability in elderly people worldwide, with 9.9 million new cases happening every year, but there’s still a lot we don’t know about what causes the syndrome and how to prevent it. These new results suggest that adding lithium to tap water could be a future health intervention.

Lithium is known to have neuroprotective effects and is a standard treatment for bipolar disorder, and previous experiments on rats have shown it boosts memory. It is also known to reduce the activity of an enzyme called GSK-3, which scientists believe is involved in Alzheimer’s disease.

Scientists at the University of Copenhagen compared dementia rates to the natural quantities of lithium in water for more than 800,000 people in Denmark, from areas occupied by nearly half of the population.

They found that in places where lithium was highest, the dementia rate fell by 17 per cent compared to those with the lowest levels.

Although researchers warn that the link could be due to other environmental factors, they say that it is worth investigating whether adding lithium to tap water could be a cheap way of protecting large numbers of people from dementia.

Allan Young, Professor of Mood Disorders at King’s College London’s Institute of Psychiatry, said: “This study fits well with previous evidence which shows that environmental lithium may have health benefits and lithium may prevent dementia.

“At a population level the effects would be considerable as even if lithium only delayed the onset of dementia by months for each person, over the nation that would amount to a lot of healthier months.

“Although some may say that lithium should be ‘added to the water’ the first step might be to conduct clinical trials to examine the preventative effects of lithium first.”

Around 800,000 people in Britain are living with dementia in Britain and the numbers diagnosed are expected to raise significantly in the next few decades as the population ages. However there is currently no cure for the condition.

Around 220,000 people are diagnosed with dementia each year and if 17 per cent of cases could be prevented, it could account for 37,400 fewer diagnoses, although it is not clear how many people already live in areas of high lithium.

However researchers noted that between 5.1 micrograms and 10 micrograms per litre, the dementia rate rose by 22 per cent, suggesting that there is a sweet spot.

British expert Professor David Smith, a pharmacologist from Oxford University, said: “This is a high-quality study in a large population. The association between the levels of lithium in drinking water and a diagnosis of dementia was significant.

“However, it was not a linear relationship.We should not be adding lithium salts to our tap water because we would not know what amount to use.”

Dr James Pickett, head of research at the Alzheimer’s Society charity, said: “It’s almost too good to be true that something as cheap and plentiful as lithium might have a role in future prevention of Alzheimer’s disease.

“However, more research including clinical trials are needed, and until then we should not consider increasing lithium in drinking water.”

‘Lithium triggers a number of useful responses in brain cells that means, theoretically, it might work as a treatment for Alzheimer’s disease. However, despite some success in animals, there hasn’t been enough positive research of lithium in people with dementia to yet convince us that it works.

‘It’s almost too good to be true that something as cheap and plentiful as Lithium might have a role in future prevention of Alzheimer’s disease. However, more research including clinical trials are needed, and until then we should not consider increasing lithium in drinking water. In high doses, or even at low doses in some people, lithium can be toxic so it is important that people consult with their doctor before they consider taking it as a supplement.’

The research was published in the journal JAMA Psychiatry. 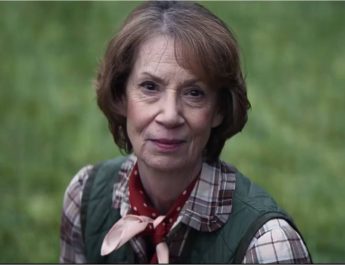 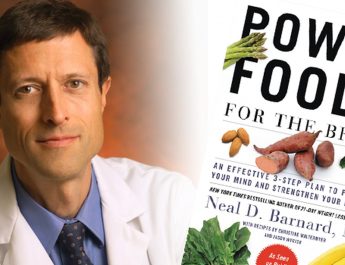 4 thoughts on “Lithium in Drinking Water Could Protect Against Dementia”