Molly Daley was diagnosed with dementia two years ago. Her son, Joey, is making a series of videos documenting how her memory loss is affecting their lives. The series went viral after he captured one particularly heartbreaking moment.

Joey Daley embarks on a mission to film his mother as she suffers with Lewy Body Dementia, but encounters a roadblock he never expected.

“Dementia’s like an onion. You peel off the layers of the memory on the outer layers until you get to the core, where you’re just a child again,” Daley says.

Dementia with Lewy bodies is the second most common form of the disease in older adults after Alzheimer’s, affecting more than 1.4 million Americans. Abnormal clumps of a protein building up in brain cells cause the disease, which is characterized by a gradual loss of cognitive functions. Patients experience visual hallucinations, REM disorders that cause them to physically act out dreams, and tremors like those in Parkinson’s disease. But unlike Parkinson’s, Lewy body dementia affects wider swaths of the brain, interfering with a person’s everyday life and their ability to carry out typical activities or solve problems. 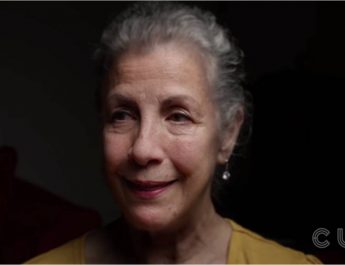 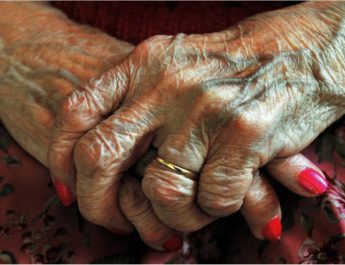 Lithium in Drinking Water Could Protect Against Dementia 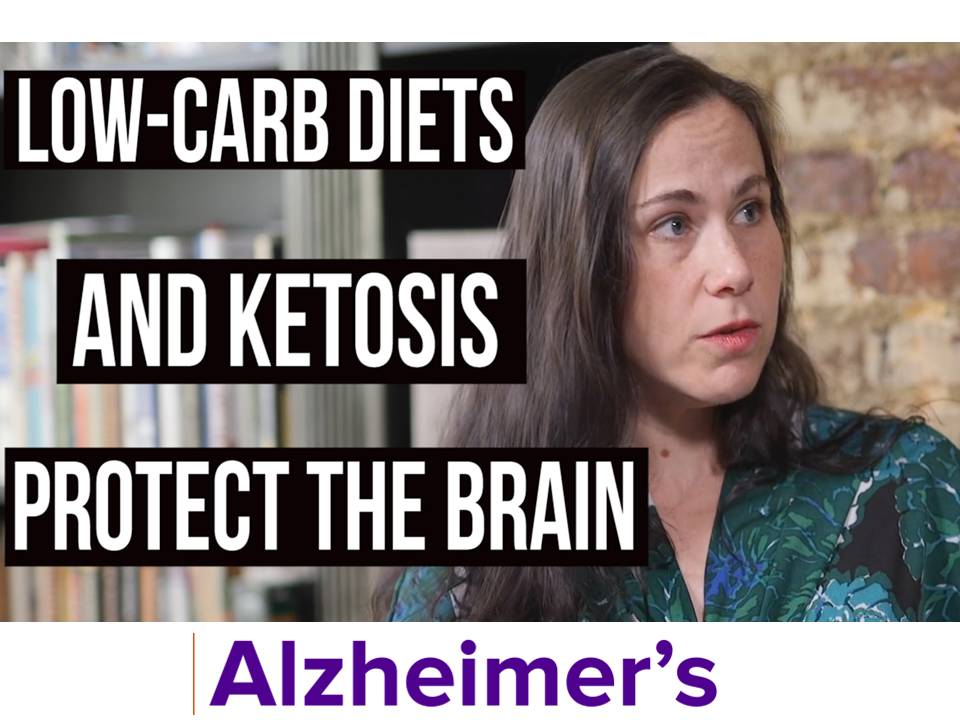 One thought on “A Mother and Son’s Incredible Journey: Battling Dementia”