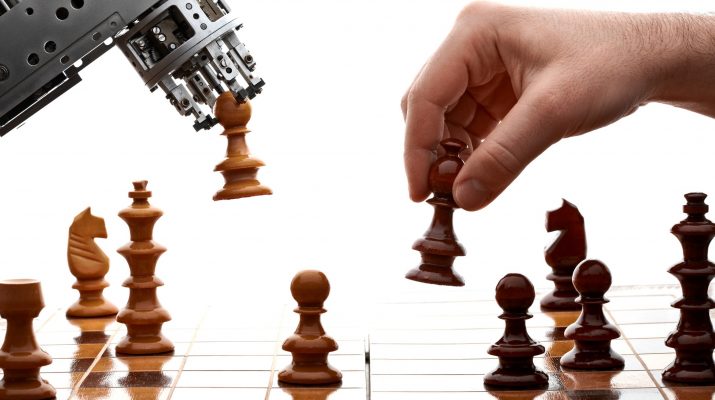 Artificial Intelligence (AI) is a science and a set of computational technologies that are inspired by—but typically operate quite differently from—the ways people use their nervous systems and bodies to sense, learn, reason, and take action. While the rate of progress in AI has been patchy and unpredictable, there have been significant advances since the field’s inception sixty years ago.

Toby Walsh, Professor Artificial Intelligence, University of NSW Sydney
“There’s lots of AI already in our lives. You can already see it on your smartphone every time you use Siri, every time you ask a lexer a question, every time you actually use your satellite navigation. You are using one of these algorithms. You are using some AI that’s recognizing your speech, answering questions, giving you search results recommending books for you to buy on Amazon. They’re the beginnings of AI everywhere in our lives.”

Mary-Anne Willamas, Professor Social Robotics, University of Technology Sydney
“Driverless car is essentially a robot. It has a computer that takes input from its sensors and produces an output. The main senses are radar which can be found in adaptive cruise control, ultrasonic senses and then there’s cameras that collect images. This data is used to control the car to slow the car down, to accelerate the car to turn the wheels.”

Toby Walsh, Professor Artificial Intelligence, University of NSW Sydney
“Machine learning is the little part of AI. That’s focused on teaching programs to learn. If you think about how we got to be intelligent, we started out not knowing very much when we were born. Most of what we got is through learning. We write programs that learn to improve themselves. They need at the moment lots of data and we get better and better and in many cases for certainly for narrow focused domains. We can often actually exceed human level performance.”

Peter Norvig, Director Research Google
“We’ve always used games as benchmarks both between humans and between humans and machines. A quarter century ago, chess fell to the computers and at that time people thought Go isn’t going to be like that. Because in Go, there’s so many more possible moves and the best Go players weren’t working by trying all possibilities ahead. They were working on kind of the Gestalt of what it looked like and working on intuition and we didn’t have any idea of how to instill that type of intuition into a computer.”

“But what happened is we’ve got some recent techniques with Deep Learning where we’re able to do things like understand photos, understand speech and so on. People said maybe this will be the key to getting that type of intuition. First, it started by practicing on every game that a master had ever played. You feed them all in and it practices on that. The key was to get AlphaGo good enough from training it on past games by humans so that it could then start playing itself and improving itself.”

AI experts believe robot cars will improve so much that humans will eventually be banned from driving.

Arjan Rensen, Australian Road Research Board
“In the next five to ten years, we will see higher autonomous vehicles on the road. If you want to drive from City to Canberra, you drive to the freeway activate autopilot or whatever it will be caught at the time. By the time you arrived in Canberra, the car asks you to take that control. There are predictions that in 20 years time 50% of the new vehicles will actually be completely driverless.” 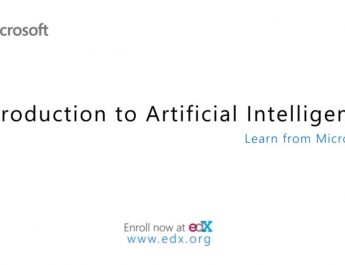 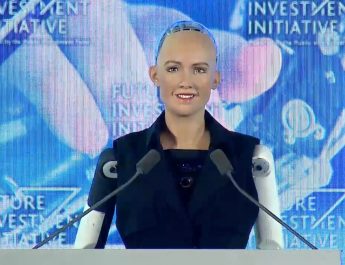 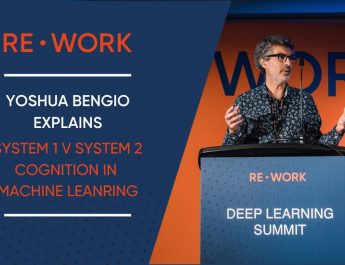