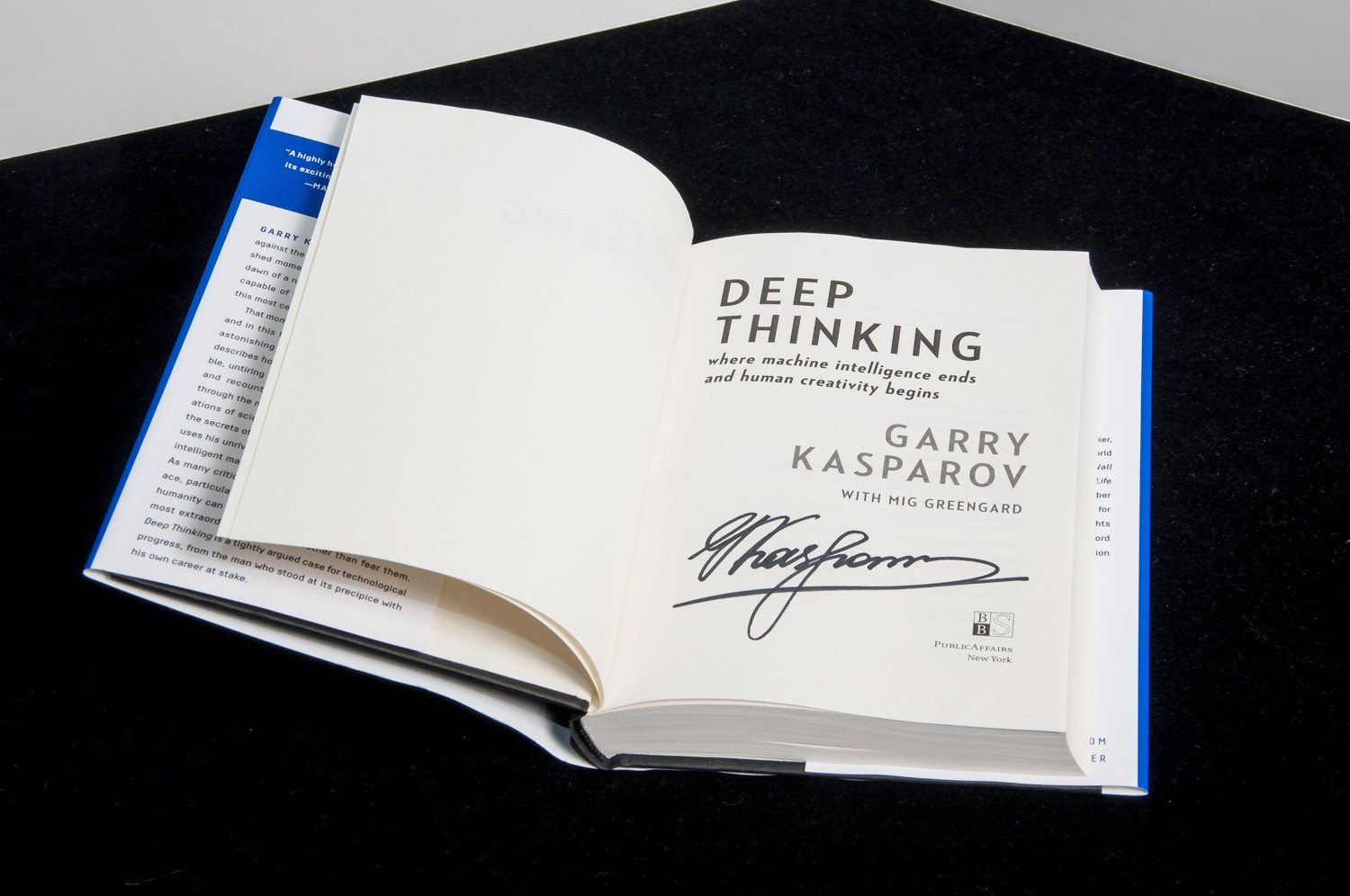 One of the greatest chess players in history, Garry Kasparov lost a memorable match to IBM supercomputer Deep Blue in 1997. This match was One Big Loss for a Man, One Giant Win for Mankind. This defeat was seen as a major milestone for Artificial Intelligence.

Garry Kasparov is the greatest chess player of all time. From 1986 until his retirement in 2005, he was ranked world No 1. Kasparov is probably best known as the first world champion to be beaten by a machine. In 1997, in a famous six-game match with the IBM supercomputer Deep Blue, he lost 3½-2½.

The triumph of Deep Blue was really a victory of brute computing power, clever programming and the ruthless determination of a huge but struggling corporation to exploit the PR advantages of having one of its products do something that would impress the world’s media.

After almost two decade of this defeat by machine, DeepMind’s AlphaGo defeated the world Go champion. And now machines play better than even the greatest grandmasters of chess and Go.

Some books and articles have discussed so much “The Kasparov versus Machine” so far. But in this book, you will have opportunity to learn Garry Kasparov’s experiences, thoughts and feelings on what it was like to have been defeated by a machine. It is fascinating book..

One Big Loss for a Man, One Giant Win for Mankind

“Writing this book became type of therapy. It was a painful process, but I learned a great deal about myself and my opponent, and am now very glad I had the opportunity to turn all this experience into a positive story that I could share with the world. I make it clear in Deep Thinking that my loss to Deep Blue was also a victory for humans — its creators and everyone who benefits from our technological leaps. That is, everyone. This is always the case in the big picture, and why the book rejects the ‘man vs machine’ competition storyline. The machines work for us, after all. The last third of the book is about the bright future of our lives with intelligent machines, if we are ambitious enough to embrace it. I hope my optimism is contagious.”  by Garry Kasparov

Kasparov wrote: “When I sat across from Deep Blue twenty years ago I sensed something new, something unsettling. Perhaps you will experience a similar feeling the first time you ride in a driverless car, or the first time your new computer boss issues an order at work. We must face these fears in order to get the most out of our technology and to get the most out of ourselves.” Vivek Wadhwa for The Washington Post 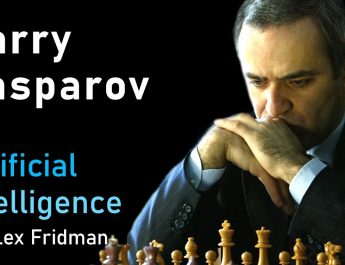 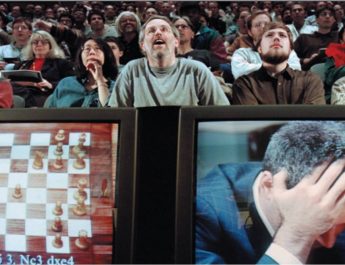 Chess Match of the Century