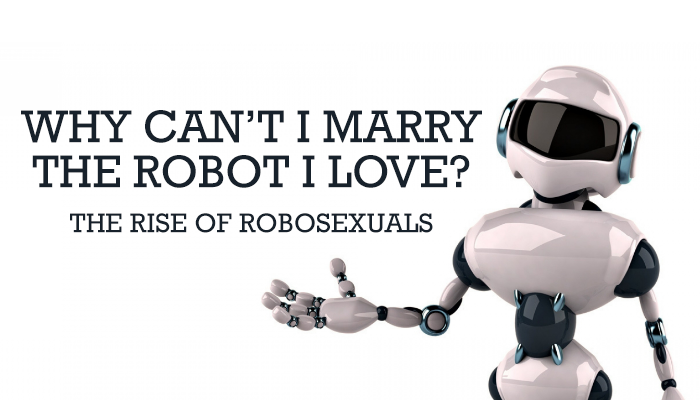 Artificial intelligence will allow people to find lasting love with machines, expert claims..Robots could soon become intimate companions for humans and some people may even seek to marry them as they become more human-like.

While there are fears robots may rise up to take over the world if artificial intelligence progresses too quickly, some of us may find ourselves simply marrying machines in the future.

A leading computer scientist has predicted that as robots become more human-like, people may start turning to them for companionship.

His predictions mirror the plot of the hit TV series Humans, where people formed emotional attachments to robots brought in to help out around the home.

Unlike other technology, such as mobile phones and computers, robots will have the ability to interact with us in a far more realistic way.

Dr Kevin Curran, a senior member of the Institute of Electronic and Electrical Engineers and a computer scientist at the University of Ulster, argues cloud computing has the potential to transform artificial intelligence so robots can become far more lifelike.

Speaking to MailOnline, he said: “It seems that when these machines do act in ways just like adults, where they can interact and talk in real-time, robots will become the perfect companion.”

“We have got to ask ourselves will robots be re-purposed for companionship?  Will humans become intimate with robots? The answer, I believe, is yes.”

Will we start to see people fighting court cases to win the right to marry their companion? We may see court cases arguing that these artificial beings have the same rights as humans.

What pressures will this put on the opposite sex. All of a sudden people will find they are not just competing with their peer group, but also this perfect race of robots.

There has been a growing move towards producing robots that are lifelike in an attempt to help them overcome many of the challenges they would face moving around in the real world.

Robotics firm Boston Dynamics, which is owned by Google, has produced a series of robots that move like dogs, cheetahs and humans, making them able to tackle difficult terrain.

Other researchers have been trying to develop robots that behave more like humans, such a Bina48 – a robot that has adopted the persona of a real person.

Artificial intelligence researchers are also now beginning to explore how to use techniques such as deep learning to give computers emotional intelligence.

This is what allows humans to infer information from the world around them, particularly when talking to other people.

Cracking this will prove essential to allow robots becoming widely accepted in our homes, according to Dr Curran.

“There is a new move towards cloud robotics where a lot of the processing is done remotely and this has really helped to increase what is possible,” he said. “Robots are becoming lighter and more mobile as they are not trying to do everything on the actual body – they just require a Wi-Fi chip and a processor. The measurement, accuracy and calculations are being done remotely. We are finally starting to see robots that actually can walk like real creatures. Just look at what Boston Dynamics has achieved.”

Dr Curran added it was likely the first mass market for robots will be to provide companions for elderly people or minders to look after children on their way to school.

However, he explained: “We just have to project a few years down the road and we may see robots being re-purposed for sexual purposes. Other technologies do get re-purposed in this way – just look at the internet. A large amount of traffic on the internet is to adult websites.”

Recently, researchers in Japan unveiled a robotic ‘actress’ that has been hailed as the “world’s sexiest robot”.

Hiroshi Ishiguro Laboratory at Osaka University designed the robot, called Geminoid F, to act like a human, and it has rubber ‘skin’ and a woman’s face but cannot walk, so has to be wheeled around.

Dr Curran said as robots become more commonplace it is likely to lead to some social changes.

He said while people are likely to adapt quickly, it may take longer for the authorities and legislation to tackle the rapid advance in technology.

He said: “Are we prepared as a society for when robots are integrated in society and appear as humans?”

When robots hit the mass market and walking down the street with their companion, how do you talk to your five-year-old about that? 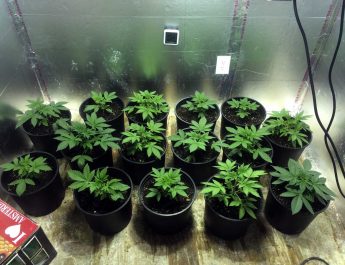 What Artificial Intelligence Will Mean For The Cannabis Space 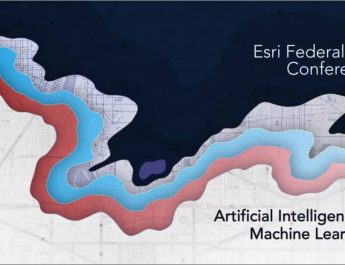 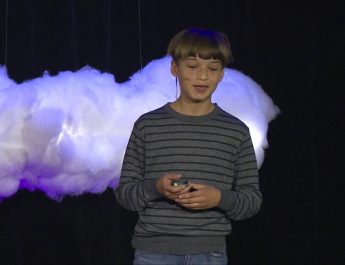 58 thoughts on “Would you MARRY a Robot?”