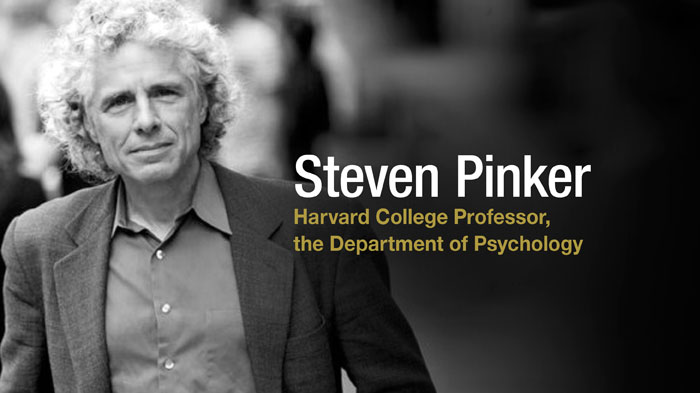 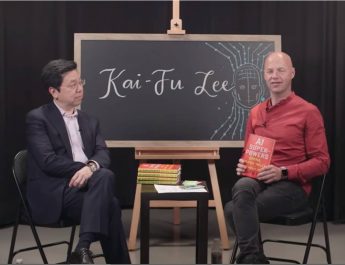 The Future of AI with Kai-Fu Lee 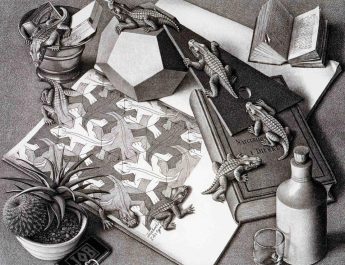 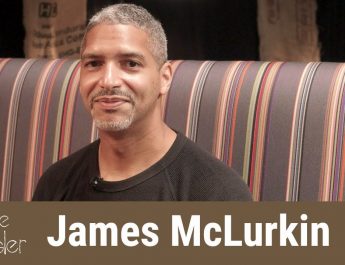