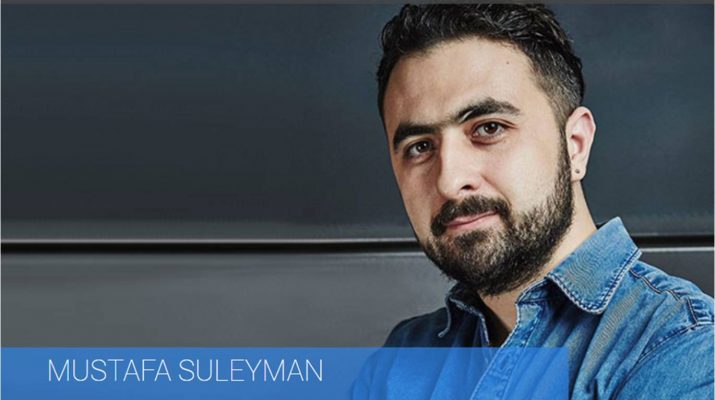 DeepMind Technologies Limited is a British artificial intelligence company founded in September 2010. Acquired by Google in 2014, the company has created a neural network that learns how to play video games in a fashion similar to that of humans, as well as a Neural Turing machine, or a neural network that may be able to access an external memory like a conventional Turing machine, resulting in a computer that mimics the short-term memory of the human brain.

Mustafa Suleyman was co-founder & Chief Product Officer of DeepMind Technologies, a leading AI company backed by Founders Fund, Li Ka-Shing, Elon Musk, and David Bonderman amongst others, which was bought by Google in 2014 in their largest European acquisition to date.

He is now Head of Applied AI at Google DeepMind, responsible for integrating the company’s technology across a wide range of Google products. He launched DeepMind Health, the company’s big effort in building clinician-led technology in the NHS. At 19, he dropped out of Oxford University to help set up a telephone counselling service, building it to become one of the largest mental health support services of its kind in the UK. He then worked as a policy officer for the Mayor of London Ken Livingstone.

Mustafa went on to help start Reos Partners, a boutique consultancy with eight offices across four continents specializing in designing and facilitating large scale multi-stakeholder ‘Change-Labs’ aimed at navigating complex problems. As a skilled negotiator and facilitator, Mustafa has worked all over the world for a wide range of clients such as The UN, The Dutch Government and WWF. 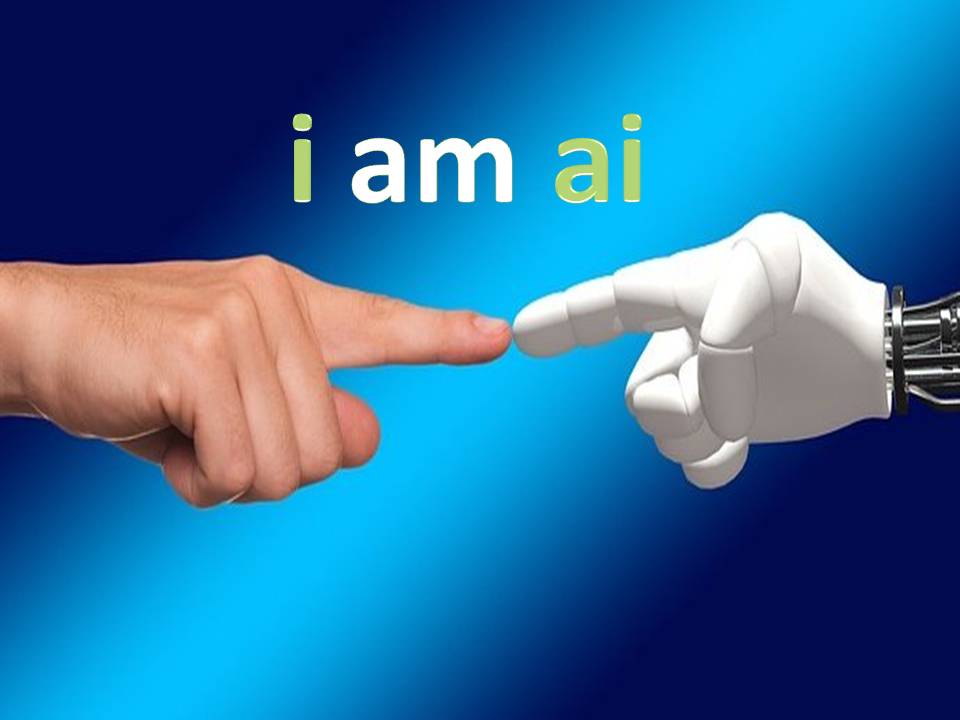 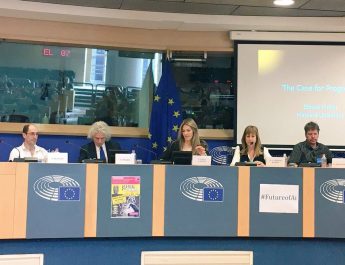 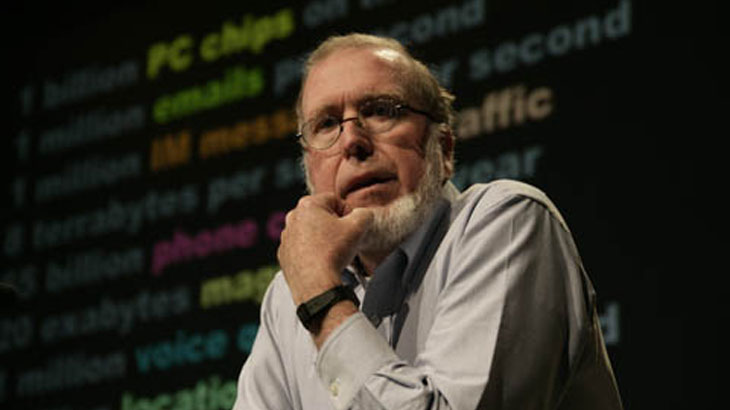 The Future of Work in an Artificial Intelligence World