Indeed. However, having lesions ten to twenty years before symptom onset is a wonderful opportunity for who wants to detect this terrible affection. From 2013, the hallmark pathologies of Alzheimer’s can be detected using a PET-scan. New research avenues are thus opening, and with them, the hope of developing preventive therapies.

Dr. Bernard Hanseeuw graduated as a Medical Doctor at UCLouvain in 2007. Four years later, he defended a PhD thesis on brain imaging in early Alzheimer’s detection. After his residency in Neurology, he left for Massachusetts General Hospital/Harvard Medical School to train in molecular PET imaging of amyloid and tau proteins. Bernard Hanseeuw conducts research in Boston and Brussels; he aims at better understanding the pathophysiological mechanisms leading to Alzheimer’s pathology in older adults, to guide clinical trials to success. 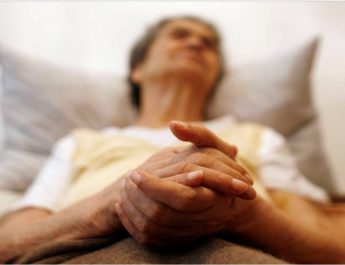 The Difference between Dementia and Alzheimer’s 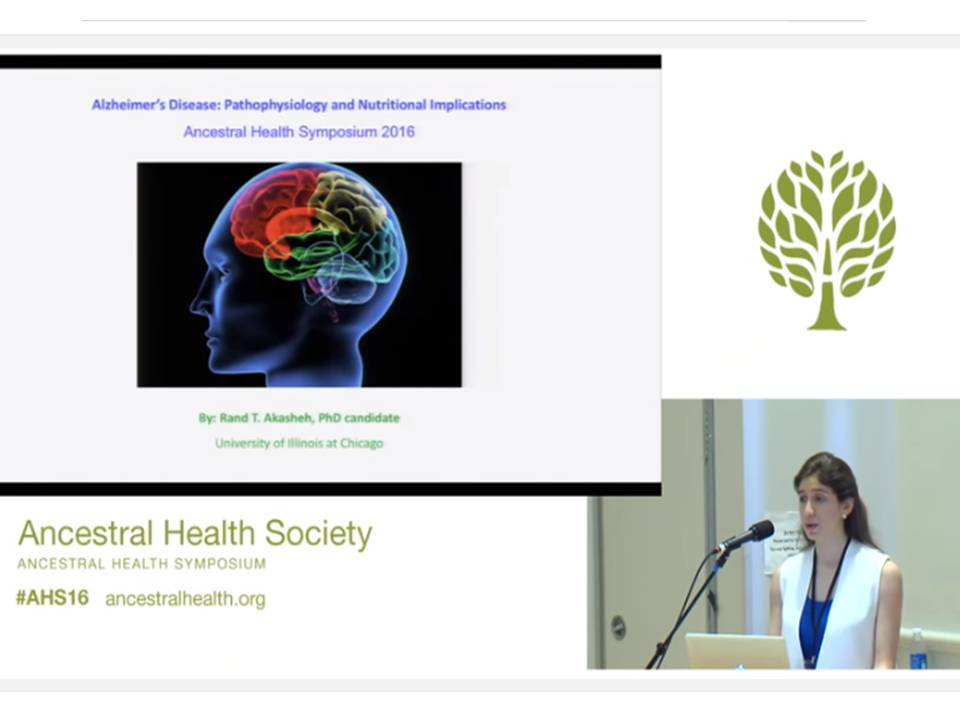 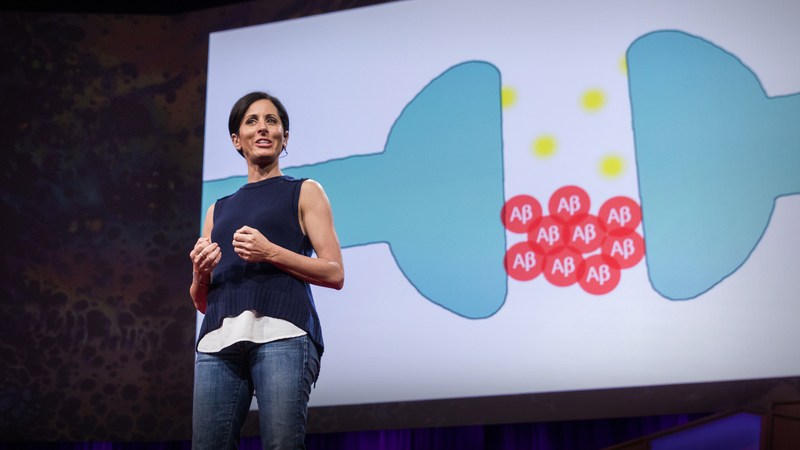