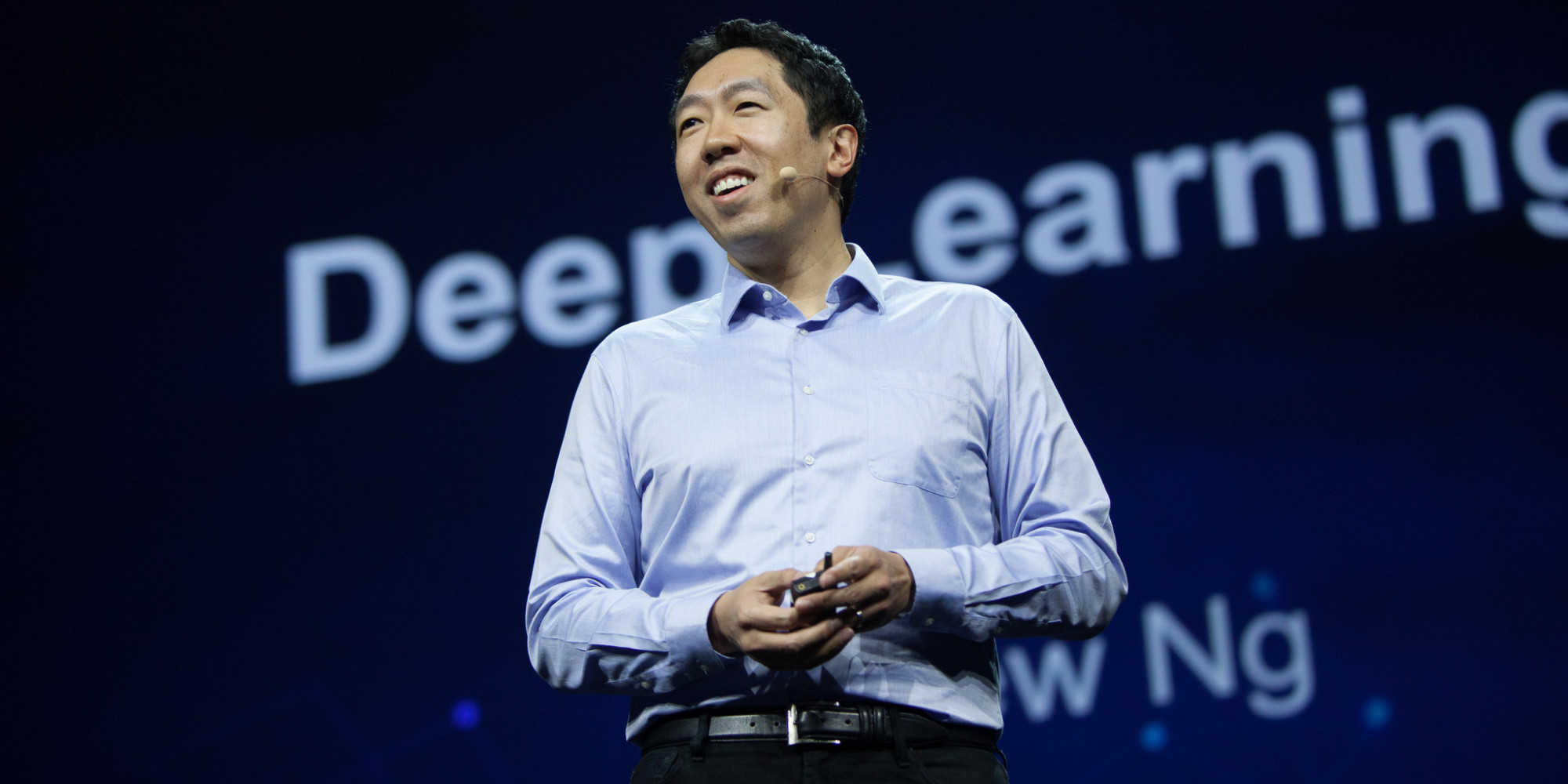 Jason Pontin, editor in chief and publisher of MIT Technology Review, journalist, and Publisher and Andrew Yan-Tak Ng, former chief scientist at Baidu and co-founder and chairman of Coursera are having conversation on Artificial Intelligence.

The main topics were work, job, play, privacy, communication, finance, war, and dating: algorithms and the machines that run them have upended them all.

They answered these questions:
*Will artificial intelligence become as ubiquitous as electricity?
*Is there any industry AI won’t touch?
*Will AI tend to steal jobs and exacerbate income inequalities, or create new jobs and amplify human abilities at work — or, both?
*How can the global population adjust to the changes ushered in by artificial intelligence and its capabilities?
*In light of these changes, how will we remake work, education, and community?
*Can we build it better than we did before?

Who is Andrew Yan-Tak Ng?
Andrew Yan-Tak Ng is the former Chief Scientist at Baidu Research in Silicon Valley, where he led the company’s Artificial Intelligence Group. He is an adjunct professor in the Department of Computer Science and the Department of Electrical Engineering by courtesy at Stanford University. Ng is also the co-founder and chairman of Coursera, an online education platform hat he co-founded with Daphne Koller. He researches primarily in machine learning and deep learning. His early work includes the Stanford Autonomous Helicopter project, which developed one of the most capable autonomous helicopters in the world, and the STAIR project, which resulted in ROS, a widely used open-source robotics software platform. 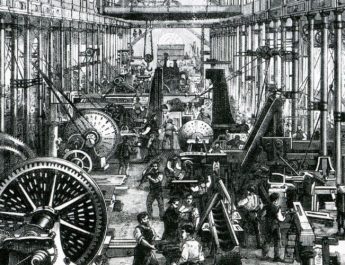 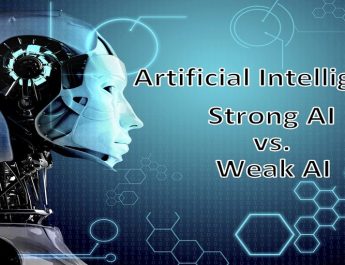 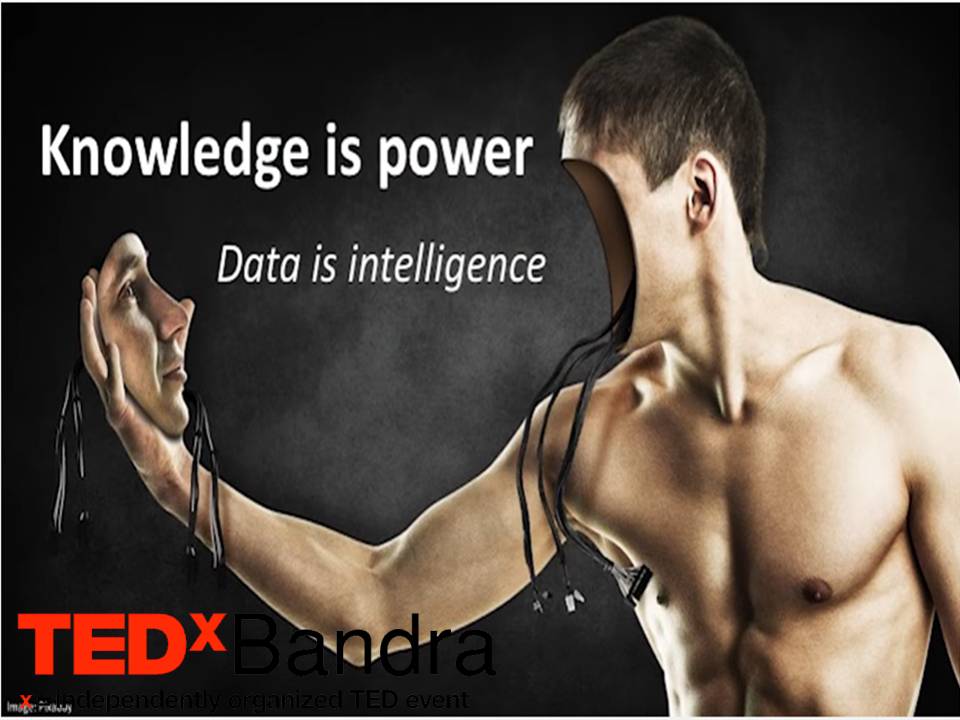