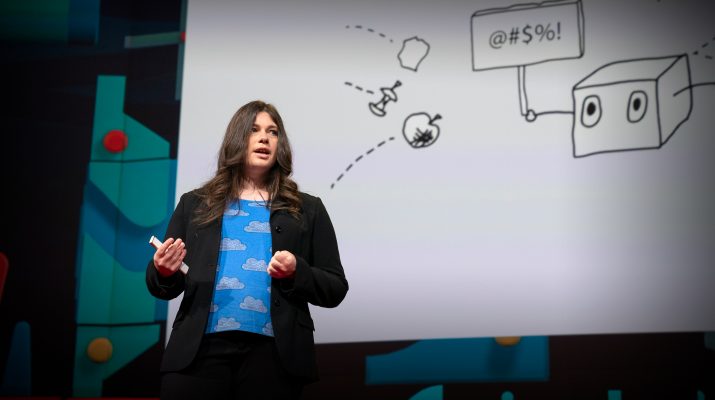 Sharing the weird, sometimes alarming antics of AI algorithms as they try to solve human problems — like creating new ice cream flavors or recognizing cars on the road — Shane shows why AI doesn’t yet measure up to real brains.

Janelle Shane is a research scientist in optics–but in her off time, she’s the founder of AIWeirdness.com, a blog where she posts her experiments with machine learning–and the uncanny, hilarious, and often brilliant results. She has collaborated with The New York Times and CNN Business, and her first book, You Look Like A Thing And I Love You: How AI Works And Why It’s Making The World A Weirder Place, will be published on November 5, 2019. 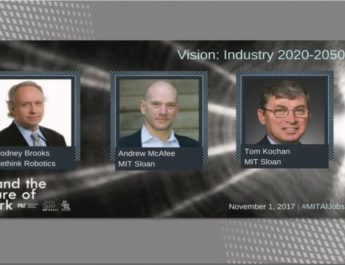 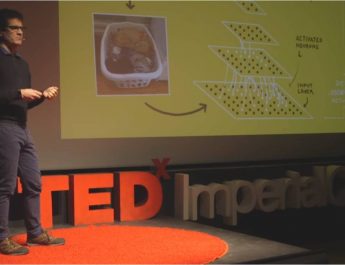 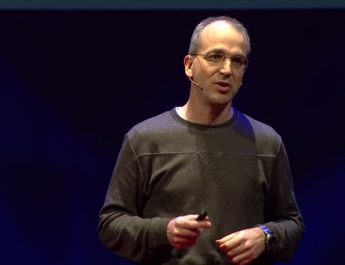