Ray Kurzweil is one of the world’s leading inventors, thinkers, and futurists, with a thirty-year track record of accurate predictions. Called “the restless genius” by The Wall Street Journal and “the ultimate thinking machine” by Forbes magazine, Kurzweil was selected as one of the top entrepreneurs by Inc. magazine, which described him as the “rightful heir to Thomas Edison.” PBS selected him as one of the “sixteen revolutionaries who made America.”

Kurzweil was the principal inventor of the first CCD flat-bed scanner, the first omni-font optical character recognition, the first print-to-speech reading machine for the blind, the first text-to-speech synthesizer, the first music synthesizer capable of recreating the grand piano and other orchestral instruments, and the first commercially marketed large-vocabulary speech recognition.

Among Kurzweil’s many honors, he received the 2015 Technical Grammy Award for outstanding achievements in the field of music technology; he is the recipient of the National Medal of Technology, was inducted into the National Inventors Hall of Fame, holds twenty-one honorary Doctorates, and honors from three U.S. presidents.

Ray has written five national best-selling books, including the New York Times bestsellers The Singularity Is Near (2005) and How To Create A Mind (2012). He is Co-Founder and Chancellor of Singularity University and a Director of Engineering at Google heading up a team developing machine intelligence and natural language understanding.

Noel Sharkey is a professor of artificial intelligence and robots, and professor of public engagement, at the University of Sheffield. Sharkey is also the co-director of the Foundation for Responsible Robotics.

Noel Sharkey is a Professor of AI and Robotics and Professor of Public Engagement at the University of Sheffield and was an EPSRC Senior Media Fellow (2004-2010). He has held a number of research and teaching positions in the UK (Essex, Exeter, Sheffield) and the USA (Yale, and Stanford). Noel has moved freely across academic disciplines, lecturing in departments of engineering, philosophy, psychology, cognitive science, linguistics, artificial intelligence, and computer science.

Noel Sharkey holds a Doctorate in Experimental Psychology and a Doctorate of Science. He is a chartered electrical engineer, a chartered information technology professional and is a member of both the Experimental Psychology Society and Equity (the actor’s union). He has published well over a hundred academic articles and books as well as writing for national newspapers and magazines. In addition to editing several journal special issues on modern robotics, Noel has been Editor-in-Chief of the journal Connection Science for 22 years and an editor of both Robotics and Autonomous Systems and Artificial Intelligence Review. His research interests include Biologically Inspired Robotics, Cognitive Processes, History of Automata/Robots (from ancient to modern), Human-Robot interaction and communication, representations of language and emotion and neural computing/machine learning. But his current research passion is for the ethics of robot applications.

Noel appears regularly on TV (around 300 appearances) and is interviewed regularly on radio, in magazines and newspapers. He was a chief judge for every series of Robot Wars throughout the world as well as “techspert” for 4 series of TechnoGames and co-presenter of Bright Sparks. He has been on lecture tours of India, China, Egypt, Australia, and Singapore. He has developed large scale museum exhibitions at the Magna Science Adventure Centre and Think Tank galleries in Birmingham which have brought integrated SET directly to the public. Noel has also run robot control and construction competitions for children and young adults from 26 countries including the National Chinese Creative Robotics Competition and The National Egyptian Schools AI/Robotics Competition. He also worked on the development of a number of mechanical art installations.

After many years of detailed research within Artificial Intelligence and robotics, Noel’s core research interest is now in the ethical application of robotics and AI in areas such as the military, child care, elder care, policing, surveillance, medicine/surgery, education, and criminal/terrorist activity. He serves as an advisor to the National Health Service think tank Health2020, is a member of the Nuffield Foundation working group on the ethics of emerging biotechnologies, is a director for the European branch of the Centre for the Policy of Emerging Technologies and co-founder of the International Committee for Robot Arms control. Currently, Noel is a Leverhulme Research Fellowship for the ethical and technical appraisal of Robots on the Battlefield. 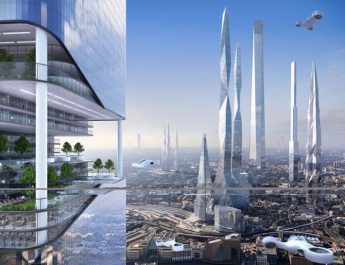 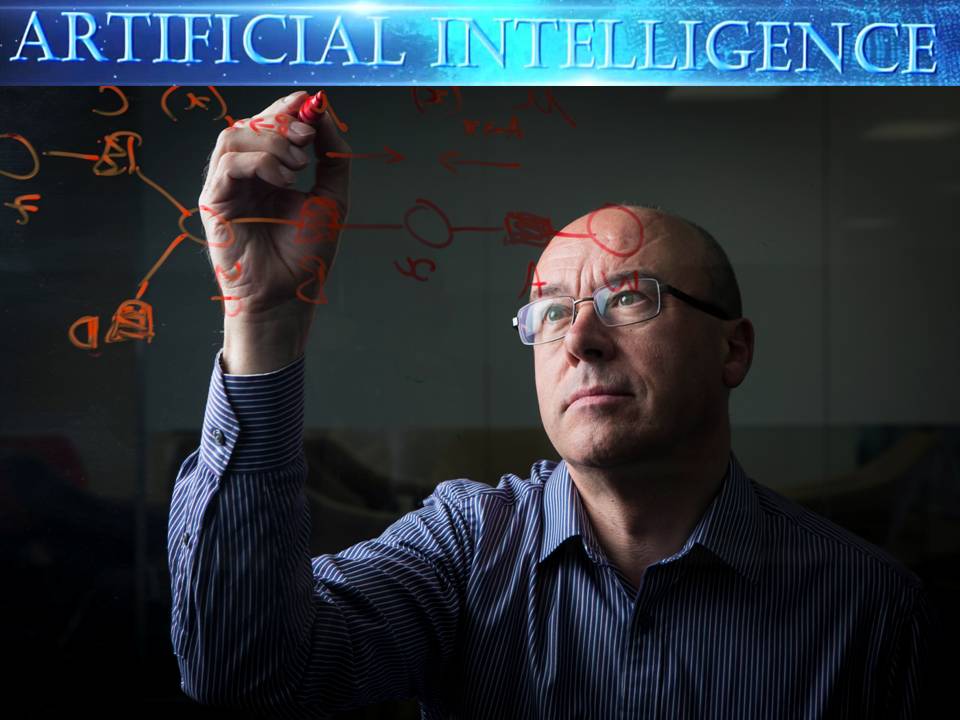 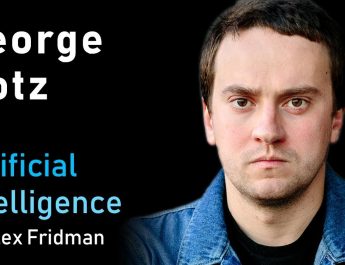