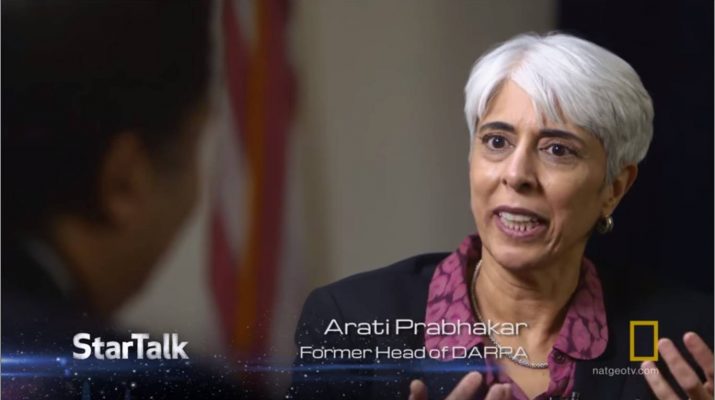 Neil deGrasse Tyson discusses the future of robotics and A.I. with the former head of DARPA, Arati Prabhakar. Back in the studio, guest robotics engineer Hod Lipson joins the conversation to explain engineering next generation robotics.

I think for a lot of people the word robot conjures up a humanoid robot. I think that’s a little bit different.

I try to disavow people of that, because human body– why does nothing– why?

Right, we can do that stuff.

We’re not some model of anything, right? Do better, do a better job.

And different, because when machines do things that humans can’t do, that’s when we can do things together that are really, really amazing.

Rather than do just what a human can do.

But artificial intelligence, as you know very well, I think people are very aware now, it’s having this resurgence and this new wave of artificial intelligence with machine learning at its core now. This idea that machines can look at a million images and start figuring out how to label them and do it better than humans because of how they’ve been trained.

Once they beat us at chess and then at “Jeopardy,” we should just give up.

Right, and go. Well, we might give up on those things. There are a lot of things that they are nowhere close to. So we’re good. We’re really good.

Really, because after it beat us in “Jeopardy,” I said, there’s nothing left. We’re done. Let’s just move to Mars. And I’m looking at my photo sorter on my computer, and you give it face recognition, some hints, and give it a few photos to train on, one of these photos found me when I was 11. Isn’t that amazing? When I was 11. I bet I could picture– I didn’t have a must– I could picture the 11-year-old you. Yeah, I kind of– I resembled myself, of course, but still.

It says, we think this is you, please confirm. It’s like, yeah it’s me. It’s a fuzzy photo taken on a Kodak Instamatic. Yeah. Oh, my gosh.

So that’s what this learning era of AI is really all about. It’s in everything that we are doing.

So Hod, you’re an AI roboticist. What is that? Well, robotics is this merger of AI and the physical world, the mechanics, the embodiment of a machine. And so you need to sort of understand both the mechanics and the AI to make a physical, smart system.

Could– do they have self-awareness?

You know, self-awareness is one of these holy grails, let’s say, of robotics. It’s going to take a while, but we’re on that path. 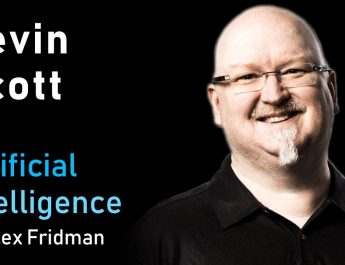 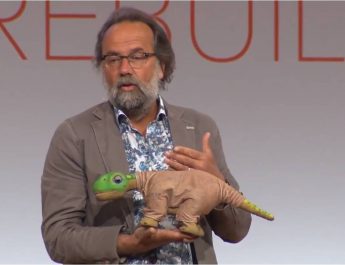 How Will Artificial Intelligence Shape Your Future? 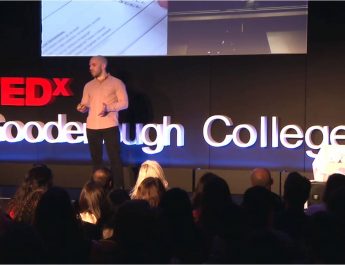