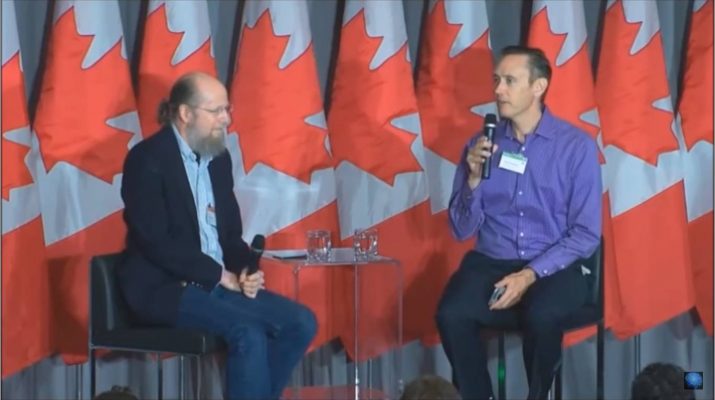 Richard Sutton
“Why are Goals So Central To Intelligence?”
Fireside chat with Steve Jurvetson

In June 2017, Demis Hassabis announced that Richard Sutton would co-lead a new Alberta office of DeepMind, while maintaining his professorship at University of Alberta.

Professor Richard Sutton is considered to be one of the founding fathers of modern computational reinforcement learning. He made several significant contributions to the field, including temporal difference learning, policy gradient methods, and the Dyna architecture.

Reinforcement Learning, one of the most active research areas in artificial intelligence, is a computational approach to learning whereby an agent tries to maximize the total amount of reward it receives while interacting with a complex, uncertain environment. Nowadays, if you are a beginner of RL, the book Reinforcement Learning : An Introduction by Richard Sutton and Andrew Barto is probably your best option.The book provides a clear and simple account of the key ideas and algorithms of reinforcement learning. Richard Sutton and Andrew Barto’s discussion ranges from the history of the field’s intellectual foundations to the most recent developments and applications. However, back to 1970s , even though machine learning was becoming well-known and popular, there was still no such thing like reinforcement learning. 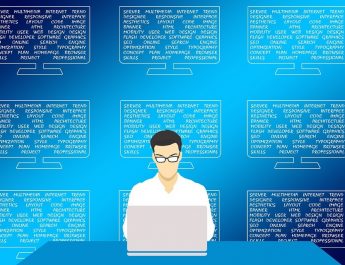 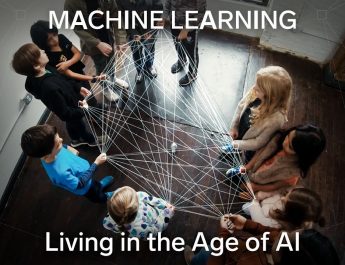 Machine Learning: Living in the Age of Artificial Intelligence 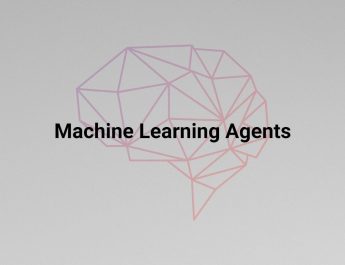