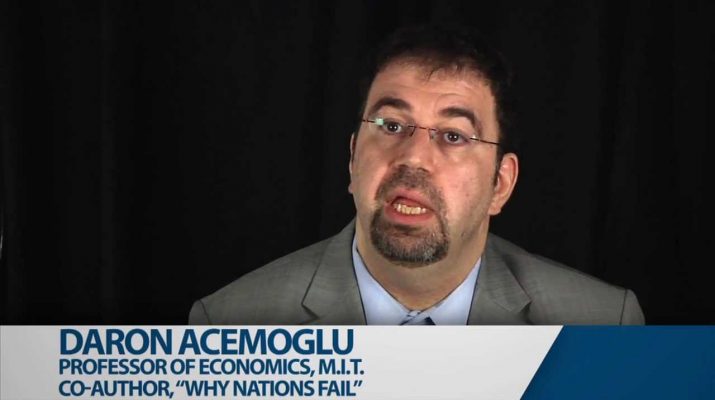 Along with the backlash against globalization and the outsourcing of jobs, concern is also growing about the effect that robotics and artificial intelligence will have on the labour force in advanced industrial nations. World-renowned economist Acemoglu, author of the best-selling book Why Nations Fail, will discuss how technology is changing the face of work and the composition of labour markets. Drawing on decades of data, Acemoglu explores the effects of widespread automation on manufacturing jobs, the changes we can expect from artificial intelligence technologies, and what responses to these changes might look like. This timely discussion will provide valuable insights for current and future leaders across government, civil society, and the private sector.

Daron Acemoglu is the Killian Professor of Economics at MIT. In 2005 he received the John Bates Clark Medal awarded to economists under forty judged to have made the most significant contribution to economic thought and knowledge. (Photo by Peter Tenzer.)

The David Dodge CIFAR Lecture Series was established in 2015 to honour David Dodge’s extraordinary contributions to Canada and his visionary leadership as Chair of CIFAR’s Board of Directors. The prestigious lecture in economics and related topics addresses questions of importance to the world. Established by CIFAR’s Board of Directors with generous support from Scotiabank, the David Dodge CIFAR Lecture is given by a CIFAR fellow with an outstanding track record of scholarship and contribution. 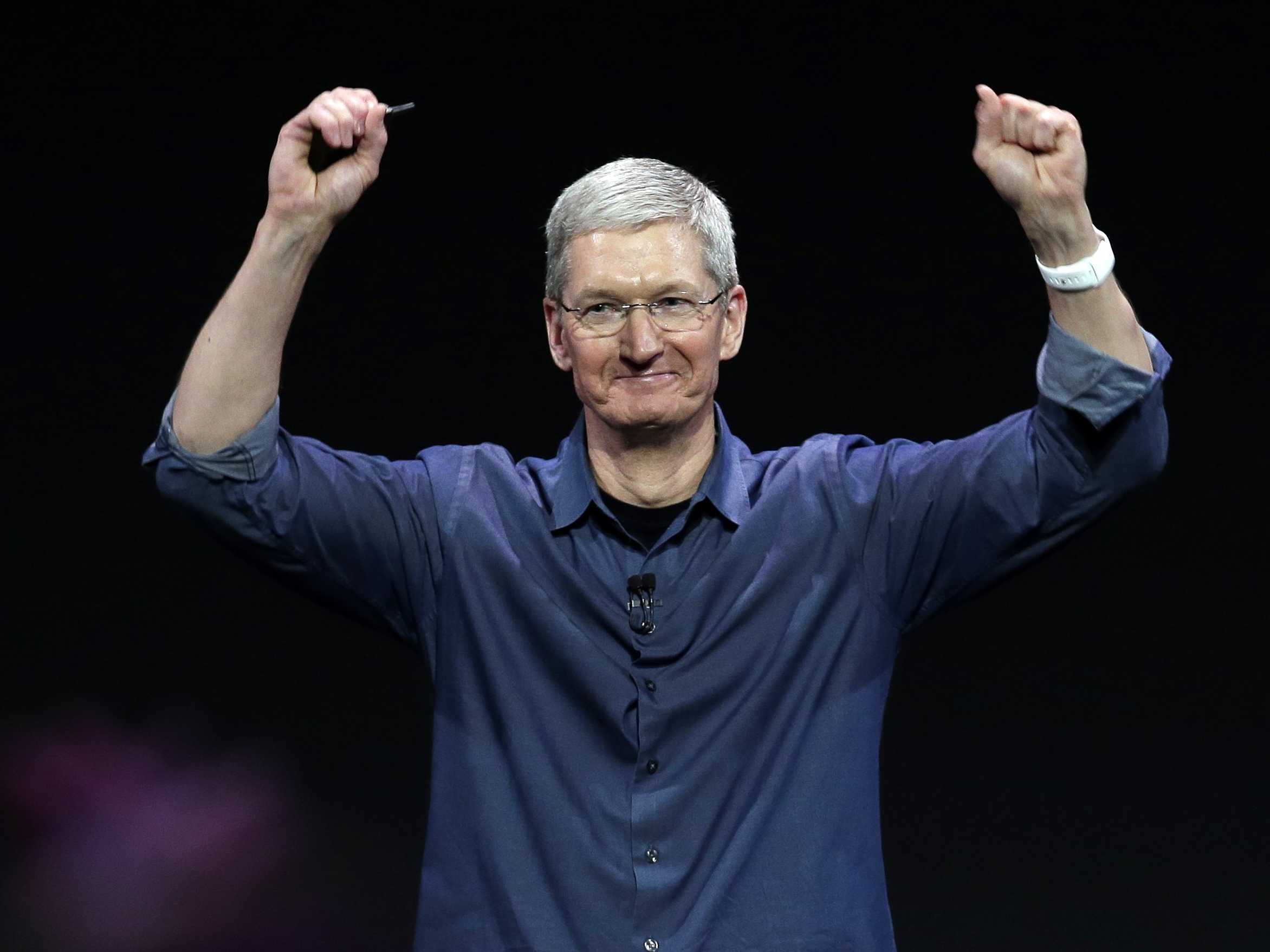 Apple is Focusing on Autonomous Systems 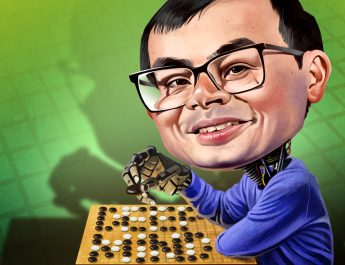 Demis Hassabis On Artificial Intelligence and the future of DeepMind 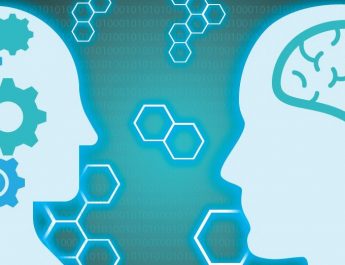 Artificial Intelligence In The Workplace: How AI Is Transforming Your Employee Experience