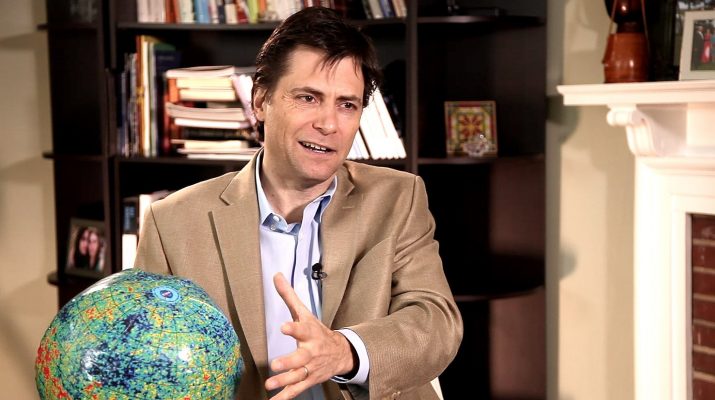 Artificial Intelligence is already outsmarting us at ’80s computer games by finding ways to beat games that developers didn’t even know were there. Just wait until it figures out how to beat us in ways that matter.

“I define intelligence simply as how good something is at accomplishing complex goals.”

What we’re seeing now is that machine intelligence is spreading out a little bit from those narrow peaks and getting a bit broader. We still have nothing that is as broad as human intelligence, where a human child can learn to get pretty good at almost any goal, but you have systems now, for example, that can learn to play a whole swath of different kinds of computer games or to learn to drive a car in pretty varied environments. And uh…

Where things are obviously going in AI is increased breadth, and the Holy Grail of AI research is to build a machine that is as broad as human intelligence, it can get good at anything. And once that’s happened it’s very likely it’s not only going to be as broad as humans but also better than humans at all the tasks, as opposed to just some right now.

I have to confess that I’m quite the computer nerd myself. I wrote some computer games back in high school and college, and more recently I’ve been doing a lot of deep learning research with my lab at MIT.

So something that really blew me away like “whoa” was when I first saw this Google DeepMind system that learned to play computer games from scratch.

I remember watching this on the screen once when Demis Hassabis, the CEO of Google DeepMind showed it, and seeing first how this thing really played total BS strategy and lost all the time.

It gradually got better and better, and then it got better than I was, and then after a while it figured out this crazy strategy in Breakout (where you’re supposed to bounce a ball off of a brick wall) where it would keep aiming for the upper left corner until it punched a hole through there and got the ball bouncing around in the back and just racked up crazy many points.

And I was like, “Whoa, that’s intelligent!” And the guys who programmed this didn’t even know about that strategy because they hadn’t played that game very much.

This is a simple example of how machine intelligence can surpass the intelligence of its creator, much in the same way as a human child can end up becoming more intelligent than its parents if educated well.

This is just tiny little computers, the sort of hardware you can have on your desktop. If you now imagine scaling up to the biggest computer facilities we have in the world and you give us a couple of more decades of algorithm development, I think is very plausible that we can make machines that cannot just learn to play computer games better than us, but can view life as a game and to do everything better than us.

MAX TEGMARK, a Swedish-American cosmologist, is a professor of physics at the Massachusetts Institute of Technology. Known as “Mad Max” for his unorthodox ideas and passion for adventure, his scientific interests range from precision cosmology to the ultimate nature of reality, all explored in his new popular book “Our Mathematical Universe”.

He is the scientific director of the Foundational Questions Institute and the president of the Future of Life Institute. His research is focused on precision cosmology.

He is an MIT physics professor with more than two hundred technical papers and has featured in dozens of science documentaries. His work with the SDSS collaboration on galaxy clustering shared the first prize in Science magazine’s “Breakthrough of the Year: 2003.” He is founder (with Anthony Aguirre) of the Foundational Questions Institute. 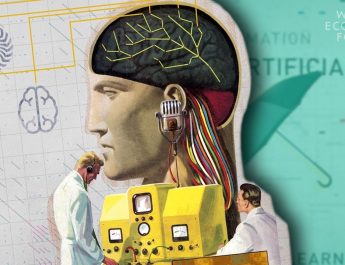 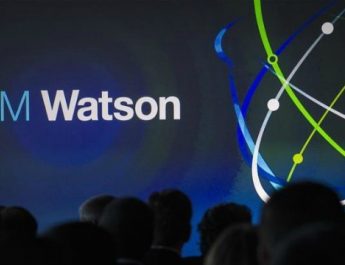 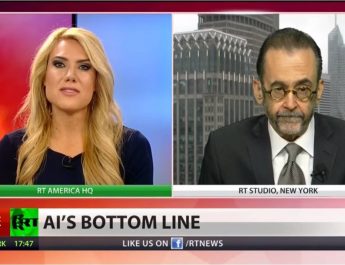 One thought on “How Artificial Intelligence Is Learning on Its Own: Max Tegmark”