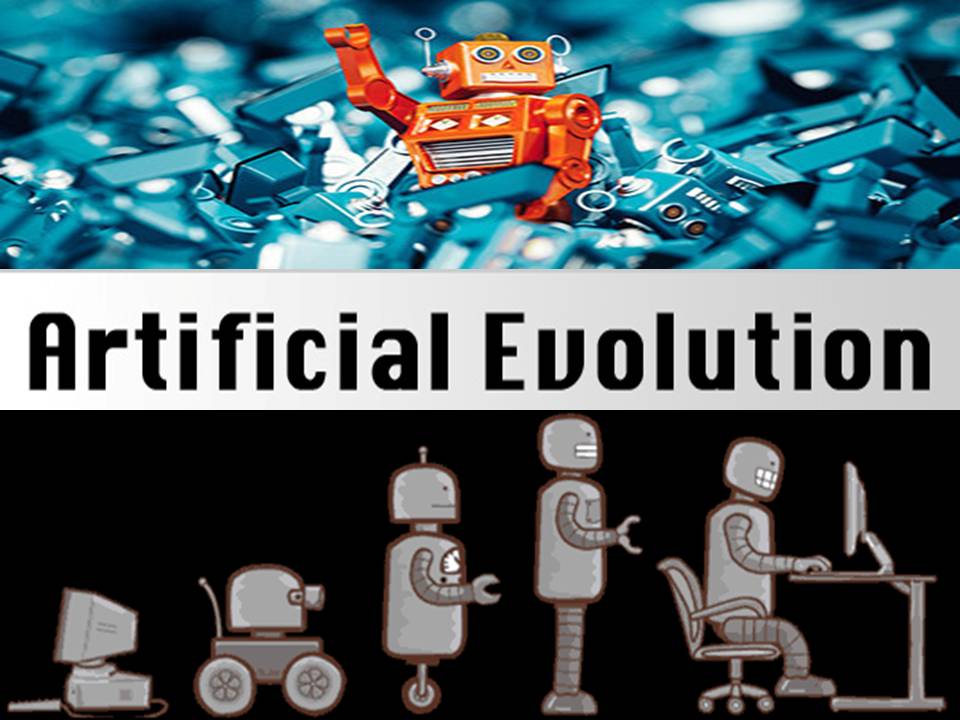 Prof. Pierre Collet is trying to find the solutions “How Artificial Intelligence and Artificial Evolution can cooperate to shape out the future (creative autonomous computers)”? How new technologies are shaping a future where machines could be faster, more creative and more innovative than humans? How AI and AI lead us toward a generation of intelligent and autonomous computers?

“Our research team is working right now at Strasburg University and we are thinking about how it is possible to make computers, make them autonomous to have some creative autonomous computers..”

“In order to understand how this can happen, it can happen through the mix of two things which is artificial intelligence but also artificial evolution. Most people don’t know that in parallel with the development of AI and artificial evolution has also developed. If you look at a timeline on how computers have and research on these domains have been now going on well 1953 is more or less the first business computer the IBM650.” 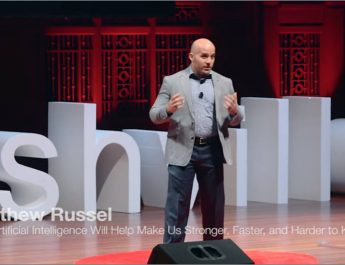 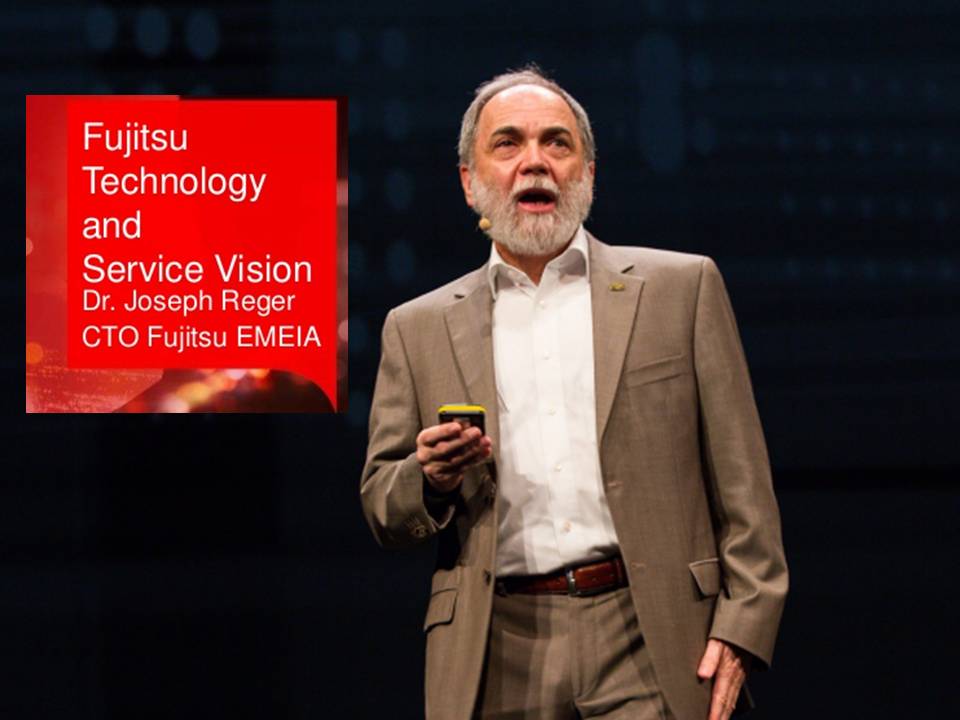 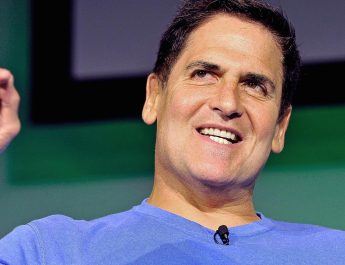