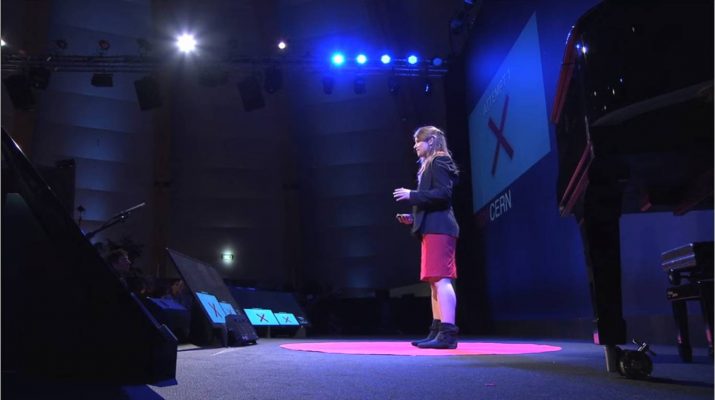 Wenger taught herself to code in C-Sharp when she was just 13. However, she programmed her neural network using Java, which she learned at school.

In her own words, Wenger explains: “I created an artificial neural network, which is a type of program that’s coded to think like the brain, so it can actually detect patterns that humans can’t detect, in order to provide doctors with a tool to analyze FNAs, so as to revive them and put them back into hospitals. Currently, the neural network that I built is working really well. I’ve deployed it to the cloud, so it’s accessible to hospitals worldwide. This means that I can get more data and I can get it into hospitals, helping real people. It’s also 99.1% sensitive to malignancy, so this means that most cancer patients are being diagnosed correctly.”

“As the world becomes smaller, the cloud is something which can really connect it and make sure that hospitals around the world have access to the same technologies. Artificial neural networks learn based on their experiences and their mistakes, so I need to gain more experiences for my network. I had 681 samples at the time of the Google Science Fair and I’m now up to 691, so I am getting there. But, the thing about the cloud is that it doesn’t just let me collect more data samples, it’s also what’s going to enable a million hospitals in the world to log onto my program at exactly the same time, not crash it, and use it to diagnose patients – if they want to do that, because of the cloud I’ve got the infrastructure to support that. Going forward, it’s important that hospitals around the world can have access to the same technologies and the cloud is something that can facilitate that.” 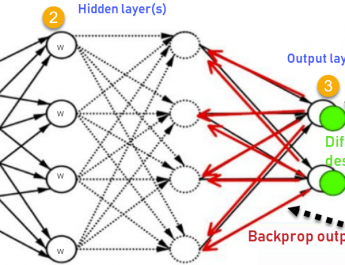 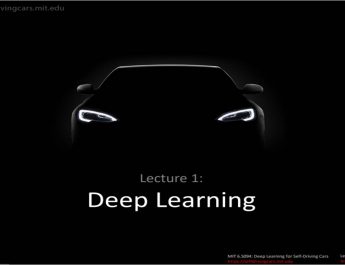 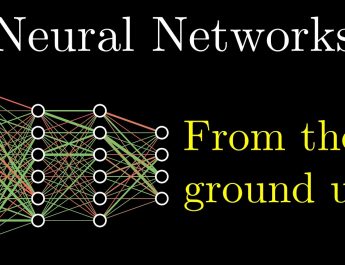