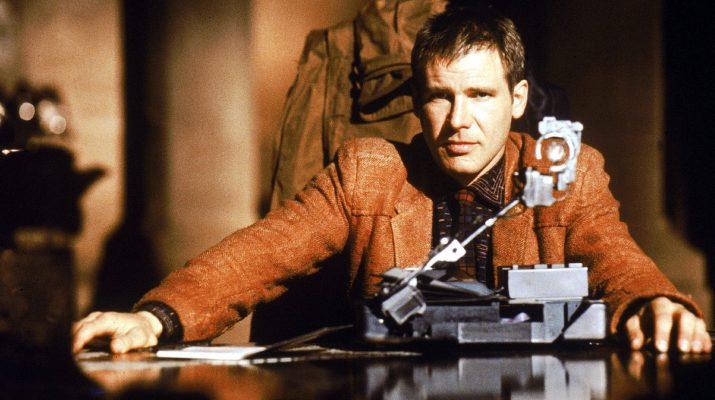 Blade Runner: 2049’s upcoming release is quickly approaching us. We will have to hold out two more months to learn what those mysteries may be when the film hits theaters on Oct 2017. When we look at the new trailer dropped on Youtube, We see that the trailer is filled with action, aesthetic, and intrigue set 32 years in the future and Harrison Ford and Ryan Gosling are featuring stars and Denis Villeneuve directed this film. (He also directed Prisoners and Arrival). It seems that the Movie of November 2017 would be Blade Runner: 2049..

The film depicts a dystopian Los Angeles in which genetically engineered replicants, which are visually indistinguishable from adult humans, are manufactured by the powerful Tyrell Corporation. The use of replicants on Earth is banned and they are exclusively utilized for dangerous or menial work on off-world colonies. Replicants who defy the ban and return to Earth are hunted down and killed (“retired”) by special police operatives known as “Blade Runners”. The plot focuses on a group of recently escaped replicants hiding in L.A. and the burnt-out expert Blade Runner, Rick Deckard (Harrison Ford), who reluctantly agrees to take on one more assignment to hunt them down.

Blade Runner is based on a science fiction novel by Phillip K. Dick titled “Do Androids Dream of Electric Sheep?” The film is set in the year 2019, the main character, Deckard, is a retired L.A. law enforcement officer who is coerced back into service for a special mission. A group of enslaved replicants (genetically engineered androids) have revolted on another planet. As the replicants were designed to live for only a few years, they return to Earth to find a way to extend their lifespan. Deckard must hunt the replicants down and “retire” them. The film was directed by Ridley Scott, director of Alien and most recently the film Prometheus.

Blade Runner was nominated for two Academy Awards (art direction and visual effects). Voight-Kampff Test A key question raised in Blade Runner is whether we can definitively distinguish between real humans and artificially engineered replicants. Suppose that no test (either objective or subjectively introspective) could show this for sure. Would that mean that a given replicant was indeed fully human? The method that is used in the film to distinguish if a person is human or a replicant is called a Voight-Kampff test, which tests for empathy. This test is similar to the Turing Test, which is used to test a machine’s ability to exhibit human like intelligence and to see if the machine can fool the interrogator into thinking that it is human. (https://prezi.com)

In Blade Runner, not only has artificial intelligence passed the Turing test,
it’s been made to look and feel like a human.