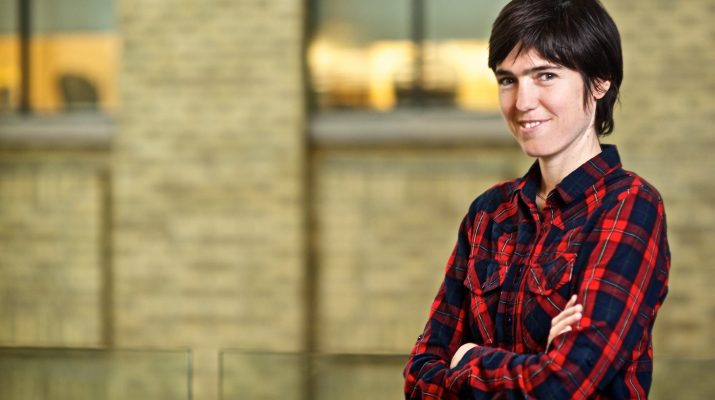 We are on the verge of a new era in which robotics and artificial intelligence will play a very important and very personal role in our lives. Autonomous vehicles, robot helpers and opinionated computer programs are poised to make transportation, health care and even fashion choices effortless and efficient.

Raquel Urtasun is the Head of Uber ATG Toronto. She is also an Associate Professor in the Department of Computer Science at the University of Toronto, a Canada Research Chair in Machine Learning and Computer Vision and a co-founder of the Vector Institute for AI. Prior to this, she was an Assistant Professor at the Toyota Technological Institute at Chicago (TTIC), an academic computer science institute affiliated with the University of Chicago. She was also a visiting professor at ETH Zurich during the spring semester of 2010.

She received her Bachelors degree from Universidad Publica de Navarra in 2000, her Ph.D. degree from the Computer Science department at Ecole Polytechnique Federal de Lausanne (EPFL) in 2006 and did her postdoc at MIT and UC Berkeley. She is a world leading expert in machine perception for self-driving cars.

Her research interests include machine learning, computer vision, robotics and remote sensing. Her lab was selected as an NVIDIA NVAIL lab. She is a recipient of an NSERC EWR Steacie Award, an NVIDIA Pioneers of AI Award, a Ministry of Education and Innovation Early Researcher Award, three Google Faculty Research Awards, an Amazon Faculty Research Award, a Connaught New Researcher Award and a Best Paper Runner up Prize awarded at the Conference on Computer Vision and Pattern Recognition (CVPR). She is also Program Chair of CVPR 2018, an Editor of the International Journal in Computer Vision (IJCV) and has served as Area Chair of multiple machine learning and vision conferences (i.e., NIPS, UAI, ICML, ICLR, CVPR, ECCV). 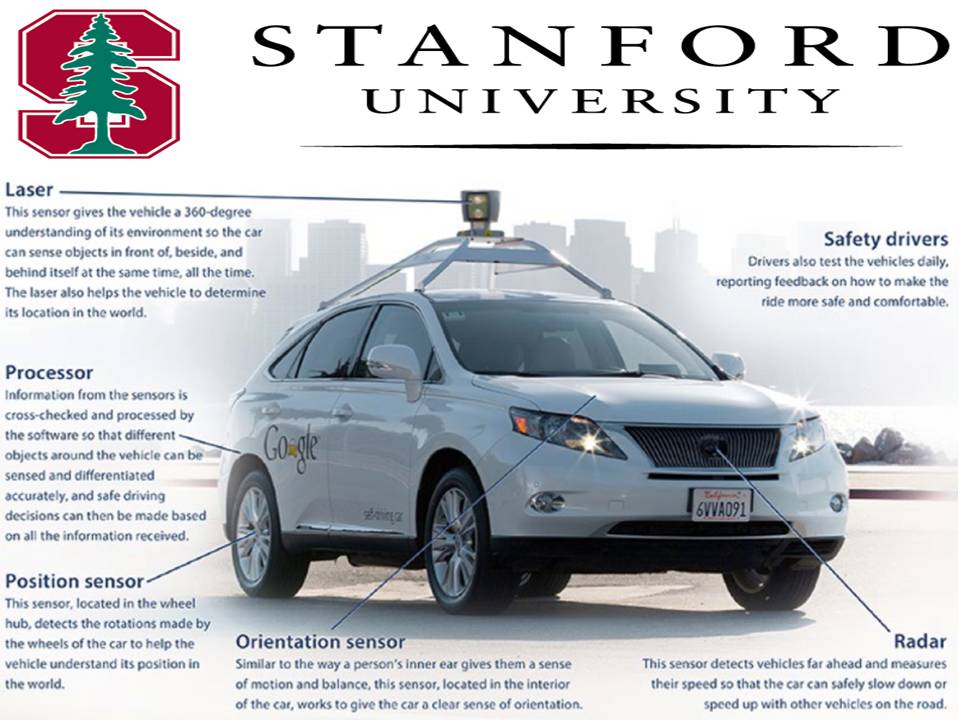 The future of artificial intelligence and self-driving cars