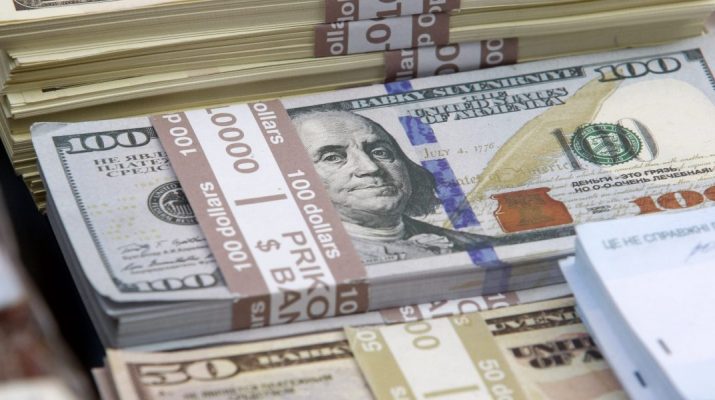 Despite all the hype about artificial intelligence, most executives expect that it will take years before the cutting-edge technology gives their businesses a financial lift.

Their long-term view was laid out by consulting firm KPMG in a recent survey of 400 executives, all of whom had artificial intelligence projects in progress within their companies. The executives generally said that it would take some time before artificial intelligence pays dividends, signaling a growing realization that the technology won’t have the quick impact that many had initially hoped for.

Just over half of the executives surveyed, 51%, said it will take three-to-five years before their A.I. projects create a “significant return on investment.” That’s in sharp contrast to last year’s survey, in which only 28% said it would take that long—highlighting how much executives have reconsidered their initial rosy expectations.

Meanwhile, 47% of respondents said they expect significant results in three years or less. That marks a major decline from last year, when 62% expected short-term results.

Brad Fisher, a KPMG partner and U.S. leader for data and analytics, says executives increasingly realize that machine-learning projects take time to pay off. Fisher said that, anecdotally, CEOs “are upbeat and optimistic, but recognizing that it’s harder then you think,” implying executives aren’t frustrated by the delays, at least not yet.

Fisher believes that executives are still excited about cutting-edge data crunching even through many of their older data-analytics projects didn’t go as well as many of them had expected.

A decade ago, many executives were excited about a different buzzy technology, big data, that involved collecting and crunching massive amounts of information without quite the complex analysis that artificial intelligence promises. Despite the hype at the time, many big data projects failed to deliver significant returns for companies, Fisher said. 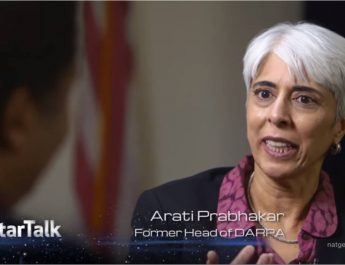 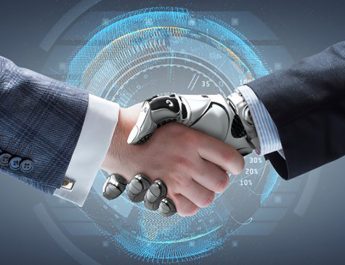 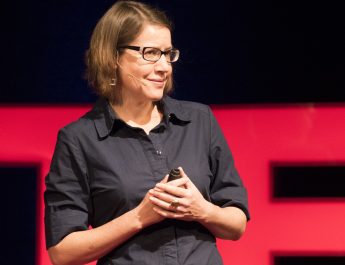