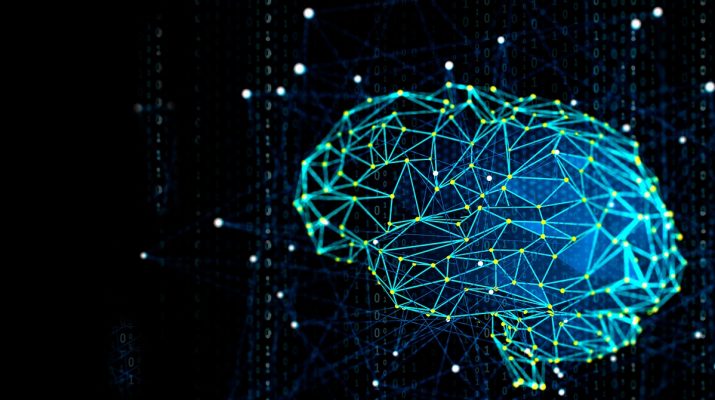 The algorithm, which uses the relationships between words, identifies thermoelectric material candidates for that are promising and likely to be better than those currently used.

Researchers at the Lawrence Berkeley National Laboratory gave details of their work in an article published in Nature on July 3. Researchers who run an algorithm called Word2Vec to scan the old scientific research documents to uncover scientific discoveries that people may have missed, shared the results. After scanning, the algorithm began to make predictions about possible thermoelectric materials.

Even though the algorithm made this discovery, it does not have information about thermoelectric, what equation it finds. Artificial intelligence makes predictions and determines candidates by looking at the word sequence only.

The algorithm has read a summary of 3.3 million scientific articles so far in order to be trained. At this stage, the algorithm, which has a repertoire of approximately 500 thousand words, has learned the relationship between machine learning and words.

Artificial intelligence, dealing with words according to their relationships and structural contexts, placed each associated series on a separate vector. In other words, a vector such as the periodic table – nonmetals – carbon – organic molecule – DNA can emerge. What was noteworthy here were the relations associated with thermoelectric but not included in any summary.

Researchers feeding the algorithm only through articles up to 2009 realized that a structure normally discovered in 2012 had already been discovered by artificial intelligence in this study. 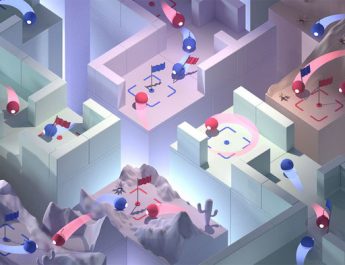 AI Learns Teamwork in a Deadly Game of Capture the Flag 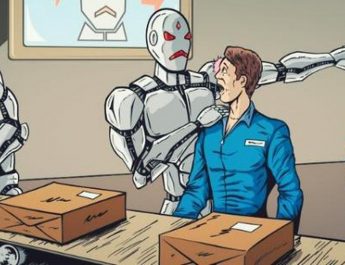