Will artificial intelligence make our kids stupid and rude? Scott Ott spearheads the questioning of human-computer interaction and its effect on society in this Right Angle. Steve Green and Bill Whittle are talking on this topic.

Scott Ott
“I’ll insert here a trigger warning.. You may want to turn off all artificial intelligence devices before watching this episode. We are not responsible for what they say or do or order for you.

It’s bad enough when children boss around their younger siblings and talk back to their parents.. Now they bark orders at their virtual assistants and get rewarded for it.”

-OK Google bring me the head of a pig..

In 2015, Americans bought some 1.7 million talking AI devices. This year that number is expected despite 25 million. That’s not including all the newly sassy smartphones and the loquacious smartwatches, cars, and refrigerators. Now the vast storehouse of human knowledge is that our command but a columnist in Washington Post wonders how it will affect the children. After all, they’re young minds don’t yet realize that context frames proper questions and answers. Today’s artificial intelligence devices are largely devoid of context. They merely answer the question..

Artificial intelligence devices, you know Amazon’s Alexa, Google Home and devices like that more to come in the future. They are everywhere now and what are the consequences of leaving your child alone with a super educated obsequious servant and should we even worry about it?

Steve Green
“I don’t worry about it.. not in the slightest. My voice has been getting hand-me-down iPhone for my wife and I. Since the very first iPhone that we bought back in 2007, my kids are great and it’s because maybe we’re just freaks. I talk to Siri and so does my wife. We speak to her politely not because she’s obsequious but because Siri is a program to be polite to you just like Google does and Alexa does it. I’ve never heard Cortana because I’ve never actually seen a windows phone out in the wild. I assume Cortana is also program to be polite and so our kids hear us talking to Siri saying please and believe it or not sometimes thank you even though she’s no longer listen to that point but you hear me referring  for her because that’s how we think of her because we’ve got just enough automation in our home that we’re talking to Siri all the time telling her to turn off the lights or change the thermostat over. Our kids here is doing this and as a result, I hear my kids saying “please” and “thank you” to this artificial intelligence. Servant I guess is it’s probably the right word and so no I don’t worry about this yet it’s like anything else in the world set a good example in your kids are gonna follow.

Scott Ott
“20 years from now, Siri is going to write a screenplay about her experience in the greenhouse hold it’s going to be called the help and you’ll be surprised at the dirty laundry of the chill air about this. Mattel is actually coming out with an AI device for babies designed to grow up with the teaching and entertaining them and unlike the others, it will have a setting the parents can use to force children to say “please” if you wish. Discerning social cues and context are important emotional intelligence skills even learning to argue constructively help us to mature and to navigate human relationships. What happens to a society where the right answer is always at your child’s back and call and they never have to ask nicely?”

Bill Whittle
“Society like that produces young people to go out in the streets and riot in the name of peace these people up in the name of love and smash windows in the name of fighting fascism that’s what happened. Mattel is going to make undoubtedly happen like the iPad. It will be irresistible to young people. We still don’t have the full anything like full data on the generation that was born into the smartphone area.

What we learned from some sociologists is that during the 19th  and 2000 especially more and more parents essentially farmed off the childcare responsibilities to childcare centers and so on.. What we find is that there’s something like three or four times as many kids with serious emotional disturbances that were in childcare from the beginning of their lives versus those that were raised in the zone by their mothers. I understand that this is not an option for some people sometimes.

Basically what we’re talking about is this; the essential qualities of your character determining probably certainly within the first four years of your life and within the first two years of your life. Your mental stability in the future is going to depend on your interaction primarily with your mother whether or not you feel like. You are valued and protected and safe. If we come up with something so sophisticated that makes your kids sound smart by talking to it, I know a lot of parents are going to leap all over this and they will think oh my god I’m going to raise Einstein in a rubber room with a straight jacket on. This is what I worry about it. It’s not that I worry about the new technology. Technology is fantastic. I worry about the human consequences.

Scott Ott
George Jetson, Jane his wife had a robot named Rosie Madam. I assume someday we would all have robots like Rosie. But I never considered the consequences for his boy Elroy, daughter Judy. How many little parental interactions would disappear if mom and dad are no longer the fountains of knowledge the smartest one in the room. What’s the consequence of a person’s social development when arguments get set by Alexa rather than through persuasion and personality. As the machines get smarter will they eventually teach us to be nice to each other? Whose values will they convey? These questions require human interaction, consideration of competing views, passion, sensitivity and humility.. In other words, these are questions that cannot be answered by Siri, Alexa or Cortana.. Training up a child in the way he should go takes more than information.. It takes natural human intelligence and often supernatural wisdom. No matter how clever the gizmos, children still need parents for those. 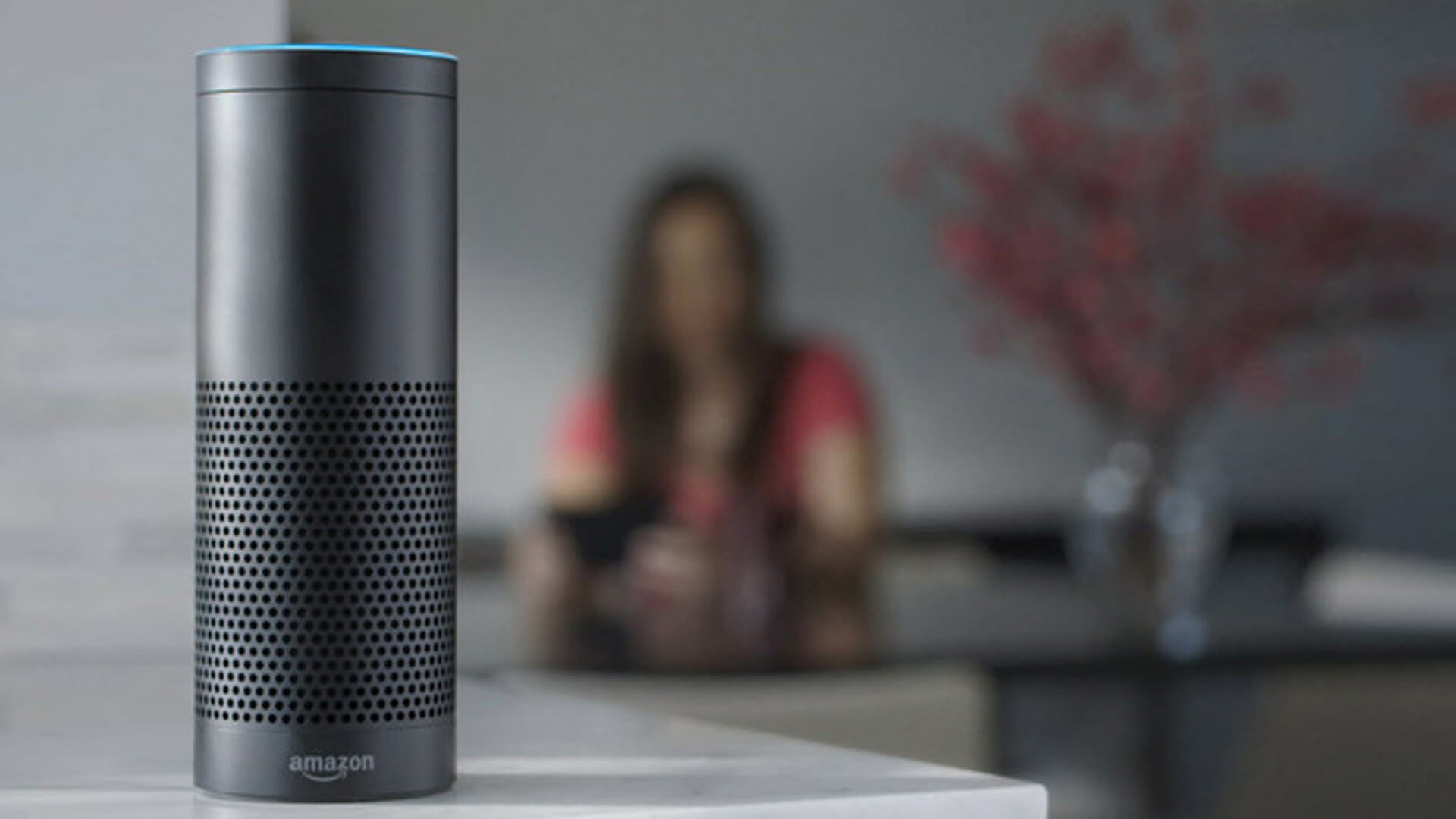 Can Artificial Intelligence Solve a Murder? 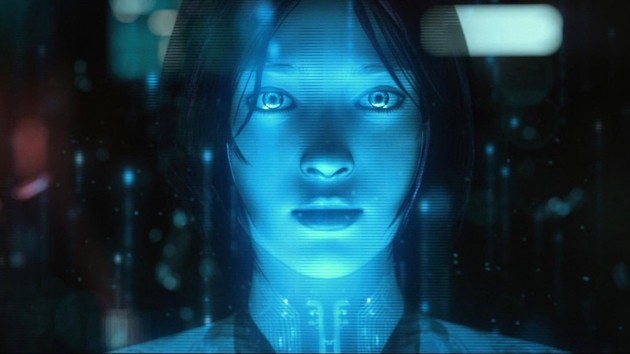