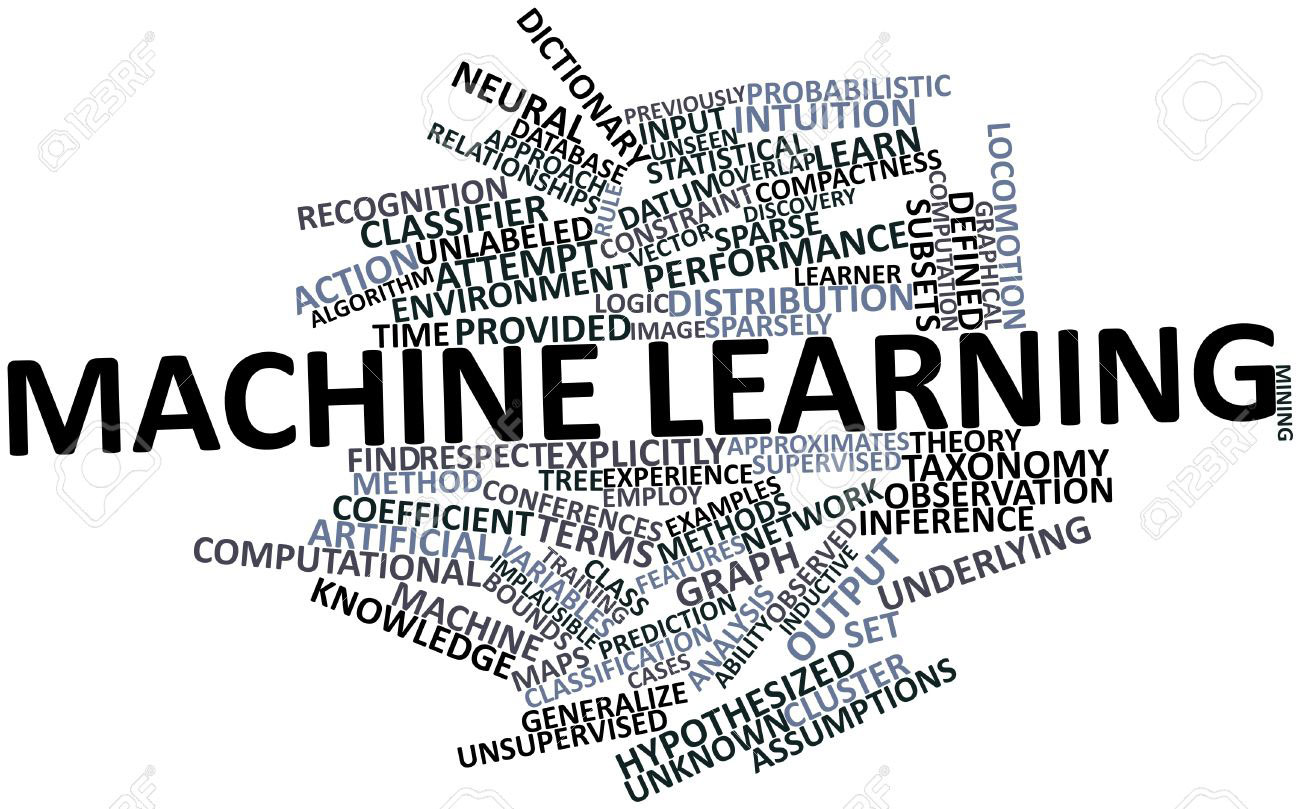 Pedro Domingos speaks on the future of the Information Age. Machine learning not only affects computers, but it will also change our lives. Pedro asks “what will the ultimate learning algorithm look like?” and discusses how future technology will change how we model many parts of our lives.

How does Google the site which search results to show you? How does Amazon choose which products to recommend? How those Netflix brings movies for you and Spotify pick songs? How this Facebook choose which updates to show you and Twitter which tweets?

The answer to all these questions is the same Machine Learning.

Machine Learning is the most important technology in the world today and yet most people are only dimly aware of it if at all. This urgently needs to change. Because whoever controls Machine Learning controls the future.

You need to control what machines are learning about you or your life will increasingly be run by the likes of Google, Amazon and Facebook and you may or may not like the results. First step in taking control is understanding what machine learning is and what it does. In the first stage of the information age, computers had to be programmed by us. They did all sorts of amazing things from running a factory and you know managing payroll to playing chess and making pixar movies. But in each case, someone had to explain to the computer what to do in painstaking detail.

A programmer had to write down an algorithm with step-by-step instructions to accomplish the desired task.This was very slow and very expensive and it limited the rate of progress. But in the second stage of the information age which we are now entering we no longer have to program computers. Because they figure out by themselves what to do by learning from data. Computers program themselves that’s what machine learning is.

Computers are programming themselves the automation of automation. Google’s computers look at which search results you click on in the past and figure out which ones you will click on in the future. Netflix looks at which movies you like and predict which other movies you like and as the date we generate grows exponentially. Computers become smarter and smarter with no extra work from us.

MACHINE LEARNING IS A REVOLUTION THAT IS GOING TO CHANGE HOW WE LIVE, WORK AND PLAY AND IT’S JUST GETTING STARTED…”

Who is Pedro Domingos?
Pedro Domingos is a professor of computer science at the University of Washington and the author of “The Master Algorithm”. He is a winner of the SIGKDD Innovation Award, the highest honor in data science. He is a Fellow of the Association for the Advancement of Artificial Intelligence, and has received a Fulbright Scholarship, a Sloan Fellowship, the National Science Foundation’s CAREER Award, and numerous best paper awards. He received his Ph.D. from the University of California at Irvine and is the author or co-author of over 200 technical publications. He has held visiting positions at Stanford, Carnegie Mellon, and MIT. He co-founded the International Machine Learning Society in 2001. His research spans a wide variety of topics in machine learning, artificial intelligence, and data science, including scaling learning algorithms to big data, maximizing word of mouth in social networks, unifying logic and probability, and deep learning. 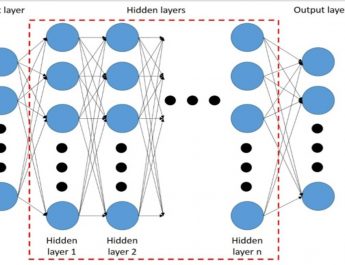 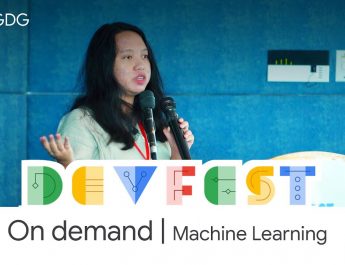 Machine Learning on the Web (DevFest 2019) 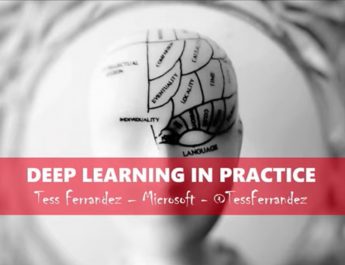 5 thoughts on “Whoever Controls Machine Learning Controls the Future”