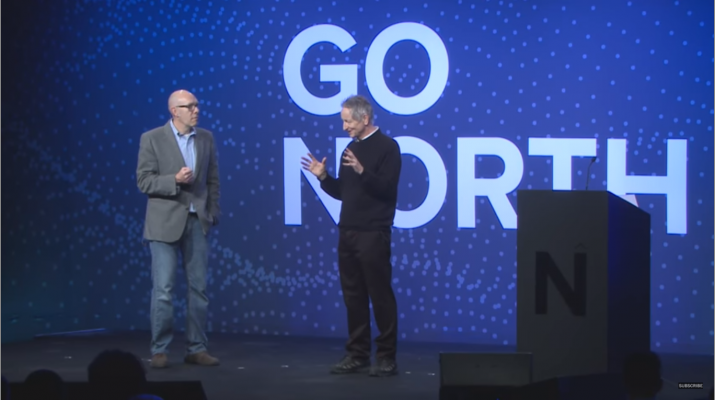 The Times reporter Cade Metz had a great conversation with Geoffrey Hinton, professor emeritus of computer science at the University of Toronto who is a pioneer of A.I. on artificial intelligence.

Who is Geoffrey Hinton ?

Geoffrey Hintondesigns machine learning algorithms. He was one of the researchers who introduced the back-propagation algorithm that has been widely used for practical applications. His other contributions to neural network research include Boltzmann machines, distributed representations, time-delay neural nets, mixtures of experts, variational learning, products of experts and deep belief nets. He received his PhD in Artificial Intelligence from Edinburgh in 1978 and spent five years as a faculty member in Computer Science at Carnegie-Mellon. He then moved to the Department of Computer Science at the University of Toronto where he directs the program on “Neural Computation and Adaptive Perception” for the Canadian Institute for Advanced Research.

Geoffrey Hinton is a fellow of the Royal Society, the Royal Society of Canada, and the Association for the Advancement of Artificial Intelligence. He is an honorary foreign member of the American Academy of Arts and Sciences, and a former president of the Cognitive Science Society. He has received honorary doctorates from the University of Edinburgh and the University of Sussex. He was awarded the first David E. Rumelhart prize (2001), the IJCAI award for research excellence (2005), the IEEE Neural Network Pioneer award (1998), the Killam prize for Engineering (2012) and the NSERC Herzberg Gold Medal (2010) which is Canada’s top award in Science and Engineering. 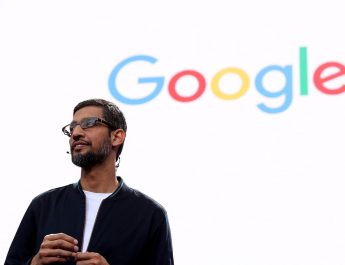 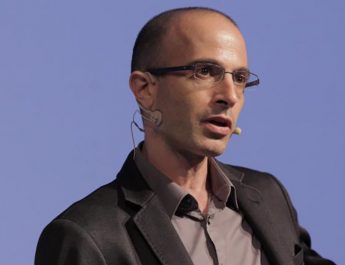 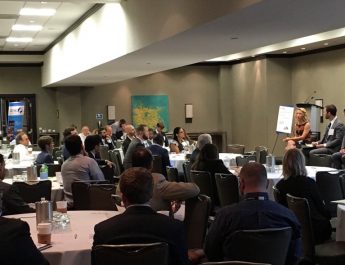