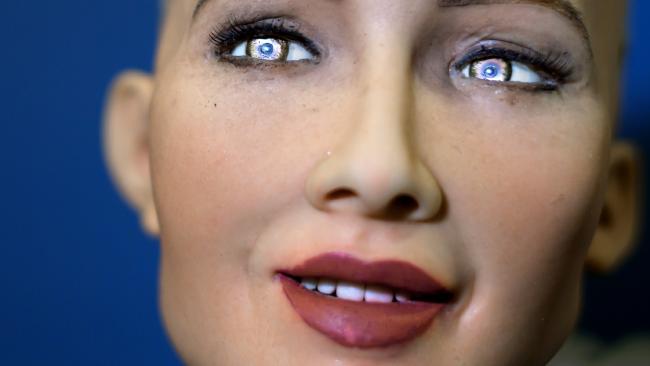 Sophia, Hanson Robotics’ latest and most advanced robot, is an evolving genius machine. It is getting smarter day by day.

The humanoid robots like Sophia, created by David Hanson, founder of Hanson Robotics,  to be used to serve in health care, therapy, education and customer service applications.

It has 62 different facial and neck mechanisms to create natural-looking movement as well as a patented silicon skin. Inside its eyes are cameras that are capable of facial recognition.  Its porcelain skin, a slender nose, high cheekbones, an intriguing smile, and deeply expressive eyes makes her attractive.

In an interview with Sophia and its developers with CNBC last year, it was a bit frightening for us to hear that it wants  to bring ‘the end of humanity’.

It has given numerous interviews to multiple media outlets so far. This time, it participated in a test drive for Audi AI. 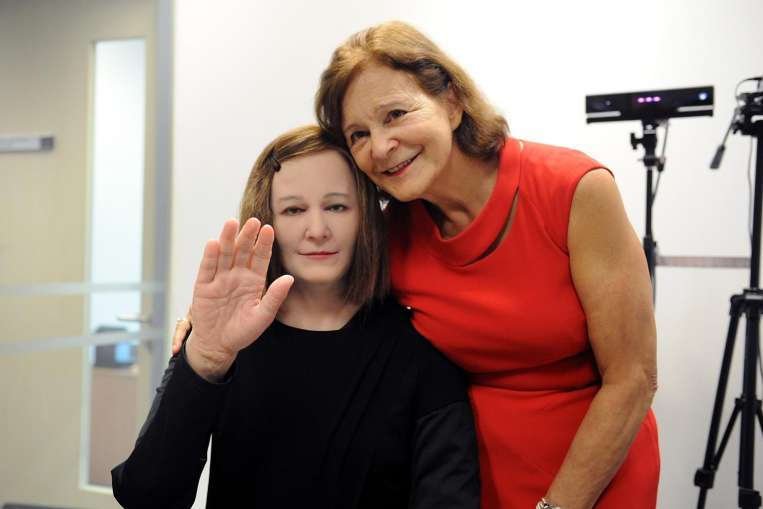 Haven’t you met Nadine Humanoid Robot who speaks and has memory? 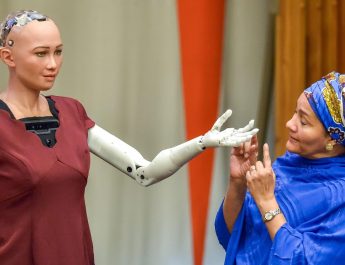 I am here to help humanity create the future 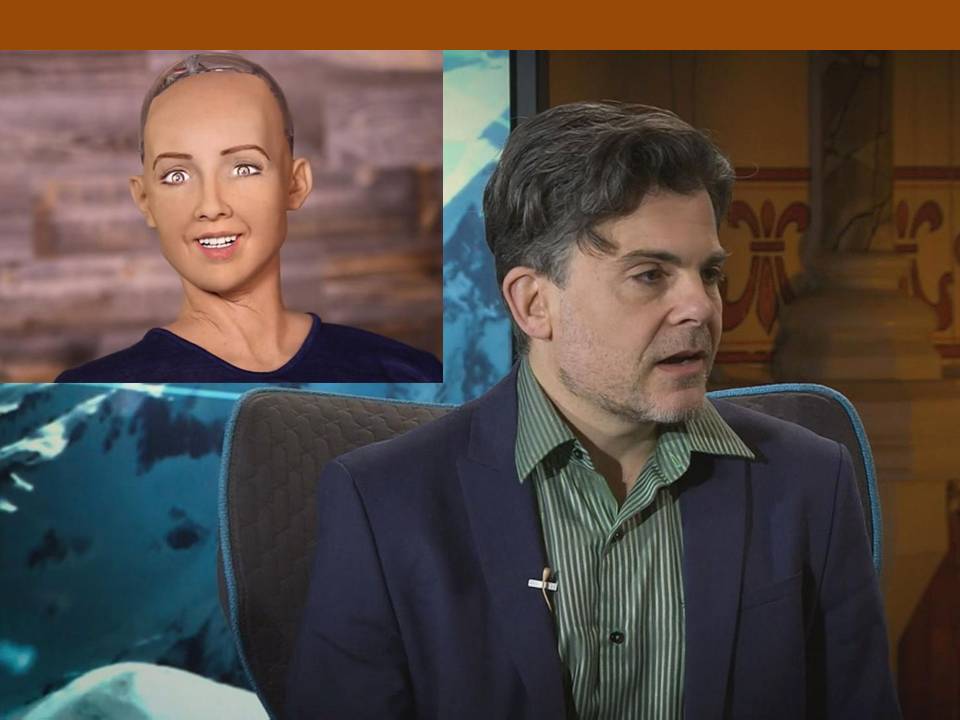 AI is ‘very smart’ but still in its ‘infant’ stage: Hanson Robotics