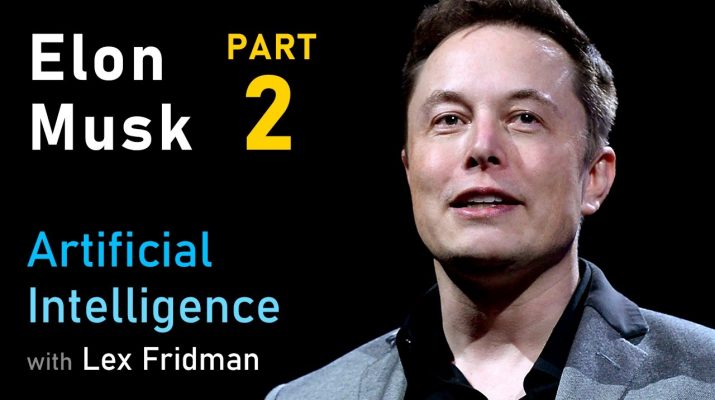 The outline of this conversation:

The outline of this conversation:

Who Is Elon Musk?

South African entrepreneur Elon Musk is known for founding Tesla Motors and SpaceX, which launched a landmark commercial spacecraft in 2012.

Elon Reeve Musk is a South African-born American entrepreneur and businessman who founded X.com in 1999 (which later became PayPal), SpaceX in 2002 and Tesla Motors in 2003. Musk became a multimillionaire in his late 20s when he sold his start-up company, Zip2, to a division of Compaq Computers.

Musk made headlines in May 2012, when SpaceX launched a rocket that would send the first commercial vehicle to the International Space Station. He bolstered his portfolio with the purchase of SolarCity in 2016 and cemented his standing as a leader of industry by taking on an advisory role in the early days of President Donald Trump’s administration.