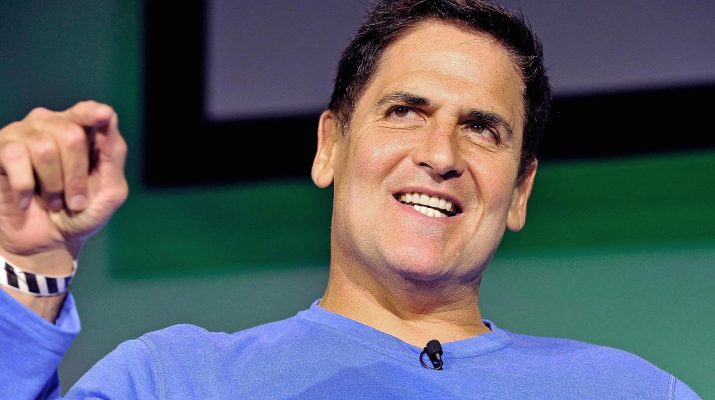 Billionaire tech entrepreneur Mark Cuban has seen a ton of change since he first got in the technology business in 1982, but he argues that artificial intelligence (AI) is going to “change everything, 180 degrees.”

He warns that if the U.S. allows other countries to take the lead in AI, then it’ll be “SOL,” an acronym that employs profanity to communicate urgency.

“All these things have happened that have changed how we do business, changed how we lived our lives, changed everything, right, the internet. But what we’re going to see with artificial intelligence dwarfs all of that,” Cuban said in an interview with hedge fund manager J. Kyle Bass of Hayman Capital on RealVision Television, a subscription financial video service.

AI is expected to soon bring an increase in productivity, resulting in fewer jobs all while the population continues to grow.

“It’s not a question of how it plays out over 100 years. It’s a question of how plays out over ten years, 20 years, right? Who knows what exactly? But I can tell you, at the beginning, which jobs are going to be displaced,” Cuban said. “I can tell you the real estate is going to be displaced. I’ve talked to major companies that, they’re asking me, ‘Mark, we’re going to have all this extra real estate in all these towns. What are we going to do with it? Do you have any ideas?’”

Cuban sees AI as deflationary as the increased productivity brings prices down.

“So, then the question, when I sit down with these companies, we’re not doing it just to commiserate how bad things are going to be. The question is ‘what do we do?’”

New types of jobs will emerge

Cuban, who added that he’s spent a lot of time teaching himself about machine learning and writing code, explained that it used to be that people would use spreadsheets and postulate different variables and build models. Smart people would think of more variables, resulting in better probabilities.

Machine learning, however, can think of infinitely more variables than people.

“That’s only the beginning, right? Then, we start getting into something called generative artificial intelligence where it starts to think, right?” Cuban said. “And for the most part, now, not all the way through, you still have to label everything. Here are my variables, right? But then when you give it to it, and you say, based off of these variables that are labeled as such, here’s an unlimited number of opportunities, right? And so based off of those, we’re going to create biases and weights for them all and let you come up with some conclusion. Let it give you a variety of conclusions, and then you decide. Going forward, you won’t have to label anything, right?”

For the time being, the jobs that will be created are for people who can assist with labeling and variable definition.

“Those are the types of jobs that are going to be available over the next five, ten years that didn’t exist before. Now, they’re kind of like Amazon warehouse jobs. They’re brutal, right? And it’s not anything negative towards Amazon. It’s going to be good work. And then we’re also going to have our own Tennessee Valley Authority, where they had made good public works. We’re going to have make good jobs where we may use programs like AmeriCorps just to walk kids to school or just to read to kids. We may have to tax robots, right? Whatever it may be.”

Regardless, AI is going to continue to happen, and other countries are investing, particularly in talent in those fields.

“And so, Vladimir Putin says the winner in AI controls the world. China puts together a future plan saying whoever dominates in AI — and they’re subsidizing Tencent, Alibaba (BABA), et cetera, right?” Cuban said. “It is a race. We cut our Office of Technology and Science to one person who was an assistant to Peter Thiel. That’s where we stand.”

Cuban made his first investment in a U.S.-based robotics company called Hirebotics. The company rents and sells robots to businesses to replace people.

“I’m not saying it’s a good thing for a bad thing. It’s going to happen with or without me. But I wanted to learn what’s going on,” Cuban said. ”Those building up a robotics industry here, investing in our AI industry here, that’s the new infrastructure. Because if we don’t do it, and China or Russia win those wars, we’re SOL. We’re out of luck, right?”

Cuban thinks the first trillionaire is going to be somebody who comes up with something unique in AI. 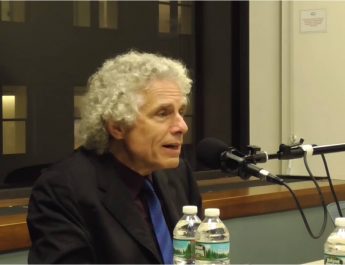 AI in the Age of Reason | Steven Pinker 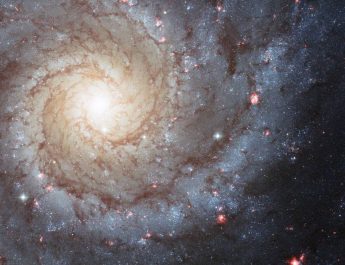 AI Managed to Display Galaxies Millions of Light Years Away 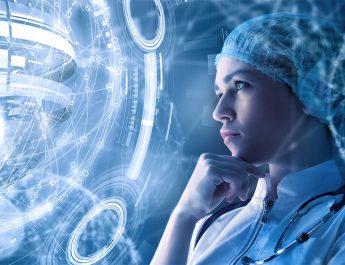 Artificial intelligence could revolutionize medical care. But don’t trust it to read your x-ray just yet

One thought on “If We Let China or Russia Win the Artificial Intelligence Race, We’re ‘SOL’ – Mark Cuban”