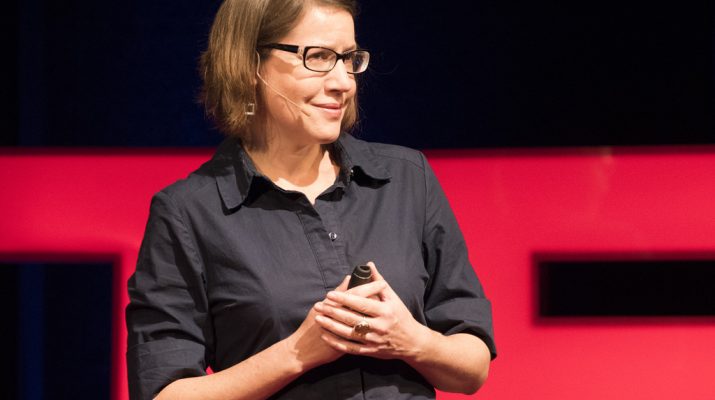 Artificial intelligence could be the powerful tool we need to solve some of the biggest problems facing our world, argues Raia Hadsell.

In this talk, she offers an insight into how she and her colleagues are developing robots with the capacity to learn. Their superhuman ability to play video games is just the start.

Raia Hadsell is a research scientist on the Deep Learning team at DeepMind. She moved to London to join DeepMind in early 2014, feeling that her fundamental research interests in robotics, neural networks, and real-world learning systems were well-aligned with the agenda of Demis, Shane, Koray, and other members of the original team. Raia’s research at DeepMind focuses on a number of fundamental challenges in AGI, including continual and transfer learning, deep reinforcement learning, and neural models of navigation. Raia came to AI research obliquely.

After an undergraduate degree in religion and philosophy from Reed College, she veered off-course (on-course?) and became a computer scientist. Raia’s Ph.D. with Yann LeCun, at NYU, focused on machine learning using Siamese neural nets (often called a ‘triplet loss’ today) and on deep learning for mobile robots in the wild. Her thesis, ‘Learning Long-range vision for offroad robots’, was awarded the Outstanding Dissertation award in 2009. 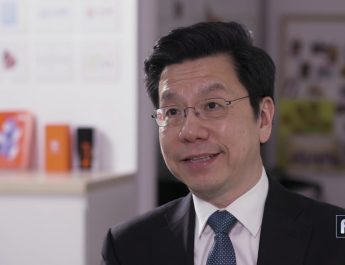 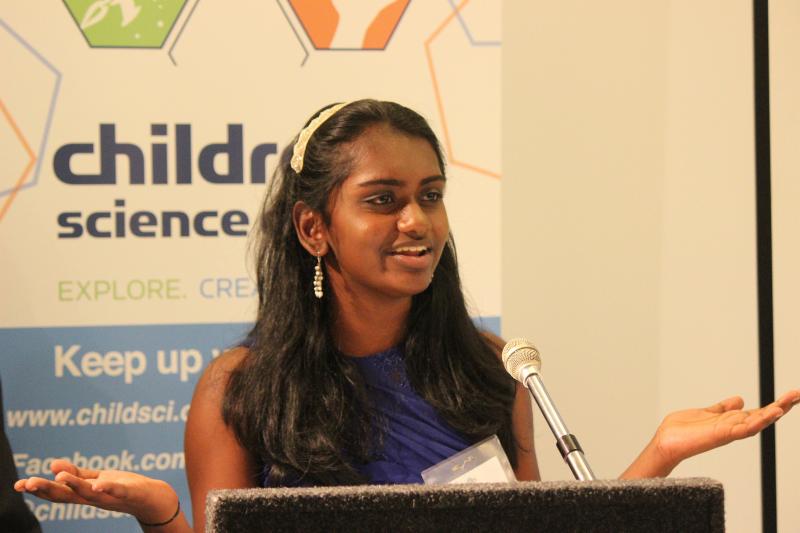 Utilizing the Power of Artificial Intelligence to Diagnose Diseases 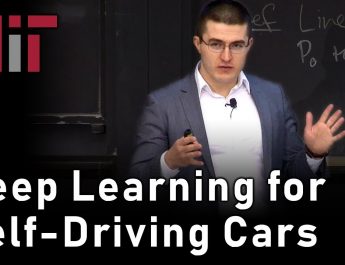