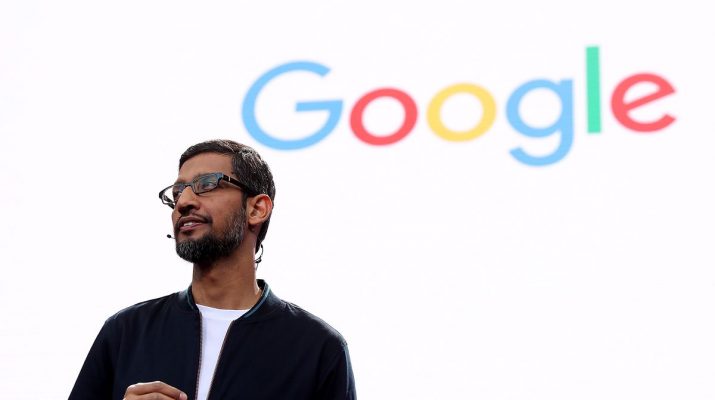 In an interview with Recode and MSNBC, Sundar Pichai described artificial intelligence as something akin to electricity or fire: useful but dangerous.

It’s no exaggeration to say that 2017 was the year of AI. Not only did we see the birth of Bixby, but existing AI assistants like Alexa and Google Assistant finally made their way to the mainstream through smart speakers. In fact, AI is expected to grow substantially over the next few years, reaching a global worth of $23.4 billion by 2025. However, as more manufacturers rely on AI technology, there are increasing concerns, ranging from practical to ethical issues.

Thankfully, Google’s CEO Sundar Pichai is also cognizant of the fact that with such great technology comes a need for caution. In an interview with Kara Swisher from Recode and Ari Melber from MSNBC, Pichai stated, “AI is one of the most important things that humanity is working on. It’s more profound than, I don’t know, electricity or fire.” He continued, “[While fire is good] it kills people, too. They learn to harness fire for the benefits of humanity, but we have to overcome its downsides, too.”

He envisions that AI will play a big role in important advancements like finding a cure for cancer.

Pichai indicated that AI will inevitably play a significant role in the advancement of humanity, citing finding a cure for cancer as an example. It is, as he put it, fair to be worried about AI; it’s just a matter of finding a balance between its utility and what defines us humans. 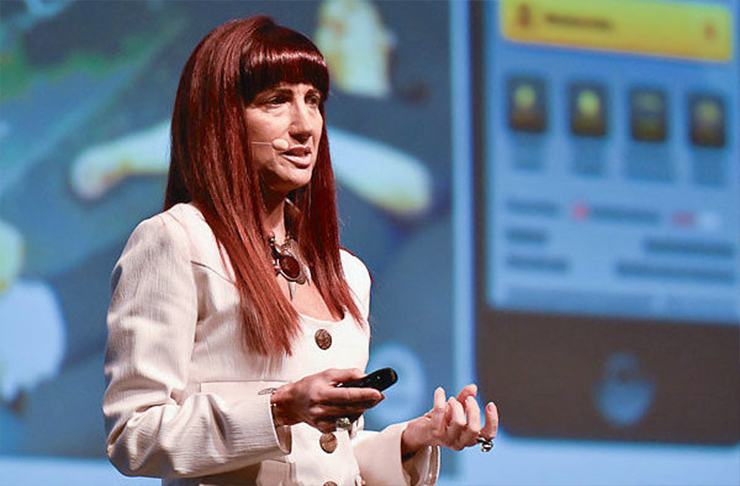 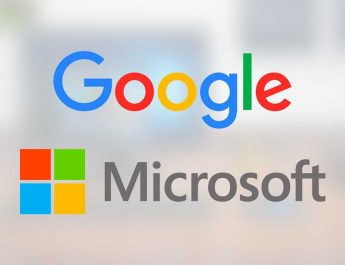 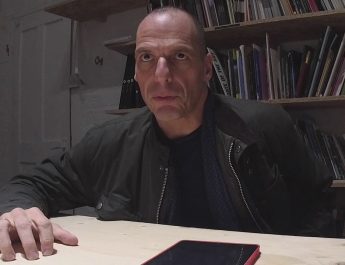