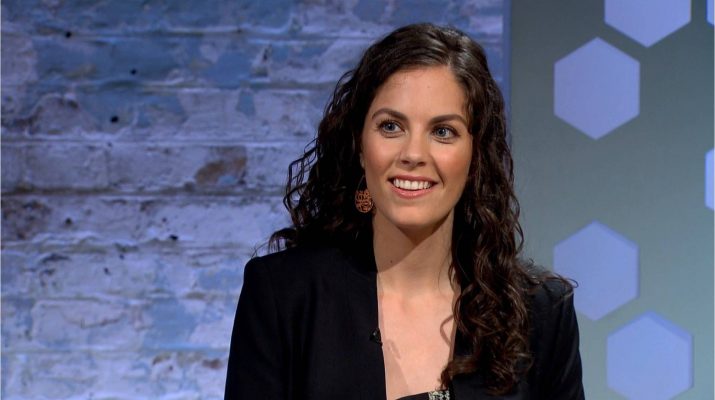 Get mad when you read the news these days? It’s more than just what you’re reading. When you perceive unfairness or inequality, says Molly Crockett, the brain receives it more-so as an attack on identity.

“One hallmark of moral outrage is expressing it feels so good. And brain imaging studies have shown that when we punish bad behavior you see activation in the striatum, which is a brain area that we know to be involved in signaling rewards. It’s receiving inputs from the dopamine system.

One of the strands of research that I’ve done over the past several years is looking at how brain chemicals like serotonin regulate our desire to punish bad behavior.

And so we’ve done studies where we bring people into the lab and we manipulate their serotonin levels, drive them down or drive them up temporarily, and look to see how likely people are to punish unfair behavior, and what are the brain correlates of those decisions.

And one thing that we found repeatedly is that when we temporarily lower serotonin, this makes people more likely to punish unfair behavior. And what we see in the brain concurrently is that the striatum is more active when people are punishing. So by changing the levels of this neurotransmitter we can actually change the motivational value of punishment.

This is interesting because serotonin is a neurotransmitter whose raw ingredient you can only get from your diet. So the building block of serotonin is tryptophan. Tryptophan is an essential amino acid, which means you can only intake tryptophan by eating enough proteins.

So this means that this neurotransmitter system may be very finely attuned to the relative abundance or scarcity of resources in the environment. It may be the case that when resources are relatively scarce this could affect serotonin levels, which then could sensitize people to unfairness, lack of cooperation, and make them more likely to punish. And the proximate mechanism for that is it makes the act of punishment perhaps more valuable or rewarding.

The ultimatum game is a situation where two people have to agree on how to split a sum of money or some other resource, or neither person gets any money. So it’s a two-step game. In the first step the proposer gets the resource and makes a proposal to the responder, the second person, about how to divide that up.” 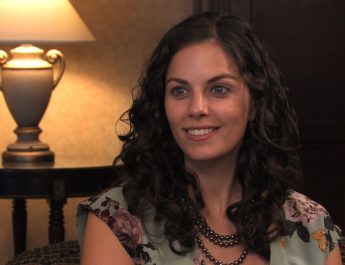