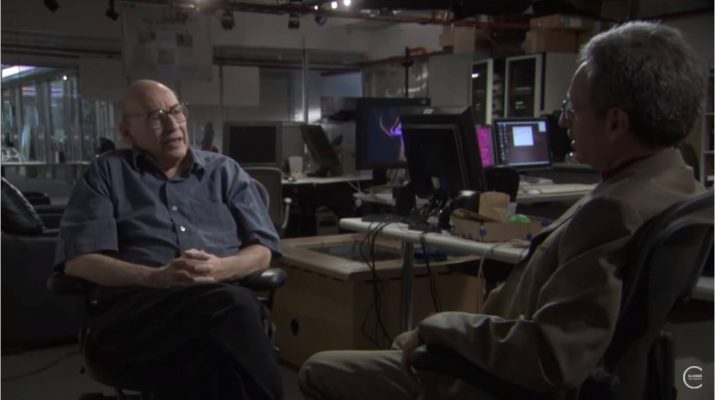 One of AI’s legendary pioneers, Marvin Minsky, co-founder of what is now the Computer Science and Artificial Intelligence Laboratory at the Massachusetts Institute of Technology and considered to be the “father of AI,” is explaining why consciousness is so mysterious.

How can the mindless microscopic particles that compose our brains ‘experience’ the setting sun, the Mozart Requiem, and romantic love?

How can sparks of brain electricity and flows of brain chemicals literally be these felt experiences or be ‘about’ things that have external meaning? How can consciousness be explained?

Marvin Minsky, who combined a scientist’s thirst for knowledge with a philosopher’s quest for truth as a pioneering explorer of artificial intelligence, helped inspire the creation of the personal computer and the Internet.

Marvin Minsky has made many contributions to AI, cognitive psychology, mathematics, computational linguistics, robotics, and optics. In recent years he has worked chiefly on imparting to machines the human capacity for commonsense reasoning. His conception of human intellectual structure and function is presented in two books: The Emotion Machine and The Society of Mind (which is also the title of the course he teaches at MIT).

He received the BA and PhD in mathematics at Harvard (1950) and Princeton (1954). In 1951 he built the SNARC, the first neural network simulator. His other inventions include mechanical arms, hands and other robotic devices, the Confocal Scanning Microscope, the “Muse” synthesizer for musical variations (with E. Fredkin), and one of the first LOGO “turtles”. A member of the NAS, NAE and Argentine NAS, he has received the ACM Turing Award, the MIT Killian Award, the Japan Prize, the IJCAI Research Excellence Award, the Rank Prize and the Robert Wood Prize for Optoelectronics, and the Benjamin Franklin Medal. 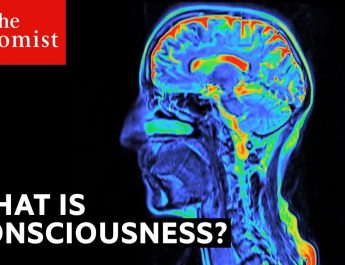 What is consciousness? | The Economist 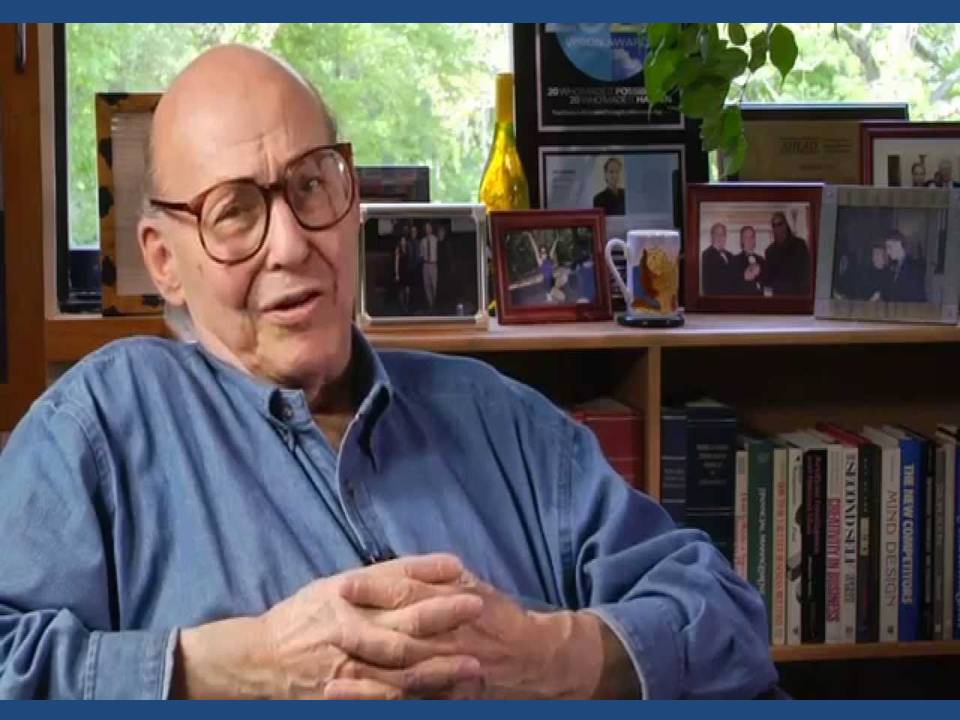 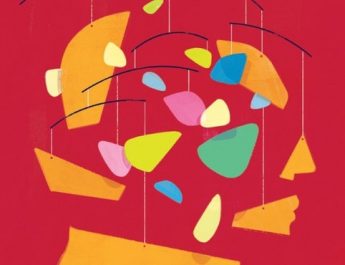 6 thoughts on “Why is Consciousness so Mysterious? Marvin Minsky”