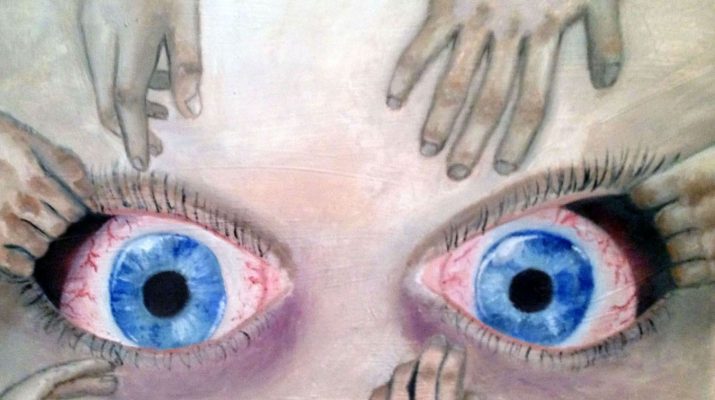 In the United States, it’s estimated that 30 percent of adults and 66 percent of adolescents are regularly sleep-deprived. This isn’t just a minor inconvenience: staying awake can cause serious bodily harm. Claudia Aguirre shows what happens to your body and brain when you skip sleep.

Next, he lost the ability to identify objects by touch. By day 3, Gardner was moody and uncoordinated. At the end of the experiment, he was struggling to concentrate, had trouble with short term memory, became paranoid, and started hallucinating.

Although Gardner recovered without long term psychological or physical damage, for others, loosing shuteye can result in hormonal imbalance, illness, and in extreme cases, death.

We’re only beginning to understand why we sleep to begin with. But we do know it’s essential. Adults need 7 to 8 hours of sleep a night and adolescents need about 10.

We go sleepy due the signals from our body telling our brain we are tired, and signals from the environment telling us it’s dark outside. The rise in sleep inducing chemicals, like adenosine and melatonin, send us into a light dose that grows deeper, making our breathing and heart rate slow down and our muscles relax.

This non REM sleep is when DNA is repaired and our bodies replenish themselves for the day ahead. In the USA, it’s estimated that 30% of adults and 66% of adolescents are regularly sleep-deprived.

This isn’t just a minor inconvenience. Staying awake can cause serious bodily harm. When we lose sleep, learning, memory, mood, and reaction time are affected. Sleeplessness may also cause inflammation, hallucinations, high blood pressure, and it’s even been linked to diabetes and obesity.

In 2014, a devoted soccer fan died after staying awake for 48h to watch the world cup. While his untimely death was due to a stroke, studies show that chronically sleeping fewer than 6h a night increases stroke risk by 4.5 times compared to those getting consistent 7 to 8h of shuteye.

For a handful of people on the planet who carry a rare inherited genetic mutation, sleeplessness is a daily reality. This condition, known as Fatal Familial Insomnia, places the body in a nightmare state of wakefulness, forbidding it from entering the sanctuary of sleep.

Within months or years, this progressively worsening condition leads to dementia and death. How can sleep deprivation cause such immense suffering?

Scientists think the answer lies with the accumulation of waste products in the brain. During our waking hours, our cells are busy using up our day’s energy sources which get broken down into various bioproducts including adenosine. As adenosine builds up, it increases the urge to sleep, also known as sleep pressure.

In fact, cafeine works by blocking adenosine receptor pathways. Otherwise the products also build up in the brain, and if they’re not cleared away, they collectively overflow the brain and are thought to lead to the many negative symptoms of sleep deprivation.

So, what’s happening in our brain, when we sleep, to prevent this?

Scientists found something called the glymphatic system, a clean up mechanism that removes this build up and is much more active when we’re asleep.

It works by using cerebrospinal fluid to flush away toxic biproducts that accumulate between cells. Lymphatic vessels, which serve as pathways for immune cells have recently been discovered in the brain, and they may also play a role in clearing out the brain’s daily waste products.

While scientists continue exploring the restorative mechanisms behind sleep, we can be sure that sleeping into slumber is a necessity if we wanna maintain our health and our sanity.

Would you like to learn the Best Sellers in AI & Machine Learning on Amazon as of now (31 December 2019)? Machine learning is