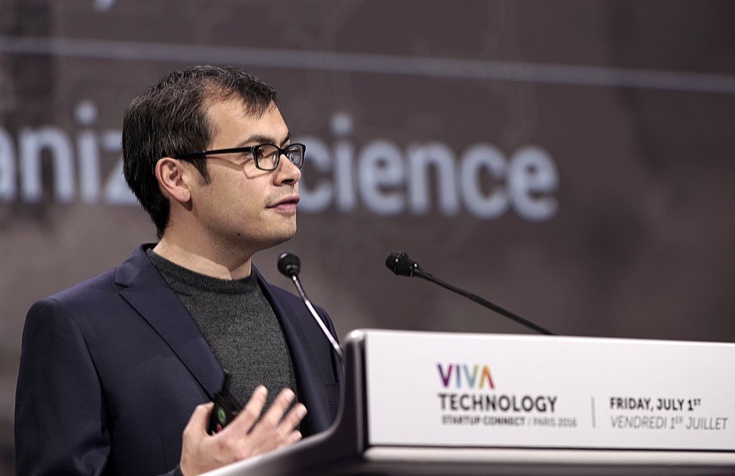 Dr. Demis Hassabis, co-founder and CEO of DeepMind, Vice President of Engineering at Google DeepMind drew on his eclectic experiences as an Artificial Intelligence researcher, neuroscientist, and videogames designer to discuss what is happening at the cutting edge of Artificial Intelligence research, including the recent historic AlphaGo match, and its future potential impact on fields such as science and healthcare, and how developing Artificial Intelligence may help us better understand the human mind at Cambridge Society for the Application of Research (CSAR) Lectures on Monday 20th March 2017 Wolfson Lecture Theatre, Churchill College, Storey’s Way, Cambridge, CB3 0DS..

Demis Hassabis is the founder and CEO of DeepMind, a neuroscience-inspired AI company, bought by Google in Jan 2014 in their largest European acquisition to date. He leads projects including the development of AlphaGo, the first program to ever beat a professional player at the game of Go. Demis is a former child chess prodigy, who finished his A-levels two years early before coding the multi-million selling simulation game Theme Park aged 17. Following graduation from Cambridge University with a Double First in Computer Science, he founded the pioneering videogames company Elixir Studios producing award-winning games for global publishers such as Vivendi Universal.

After a decade of experience leading successful technology startups, Demis returned to academia to complete a Ph.D. in cognitive neuroscience at UCL, followed by postdocs at MIT and Harvard, before founding DeepMind. His research connecting memory with imagination was listed in the top ten scientific breakthroughs of 2007 by the journal Science. Demis is a 5-times World Games Champion, a Fellow of the Royal Society of Arts, and the recipient of the Royal Society’s Mullard Award and the Royal Academy of Engineering’s Silver Medal. 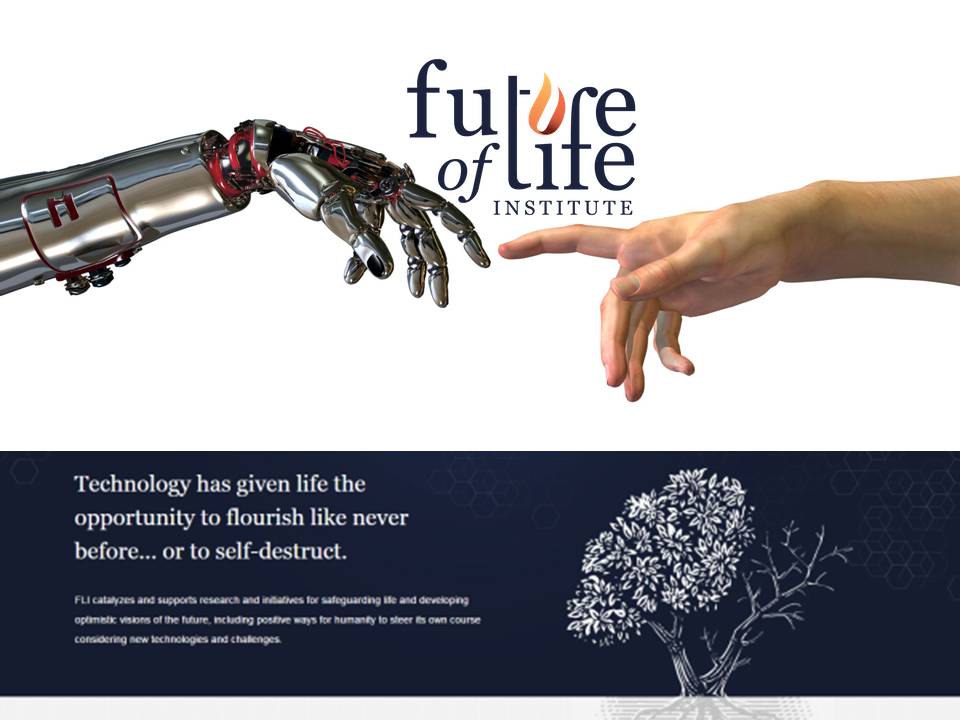 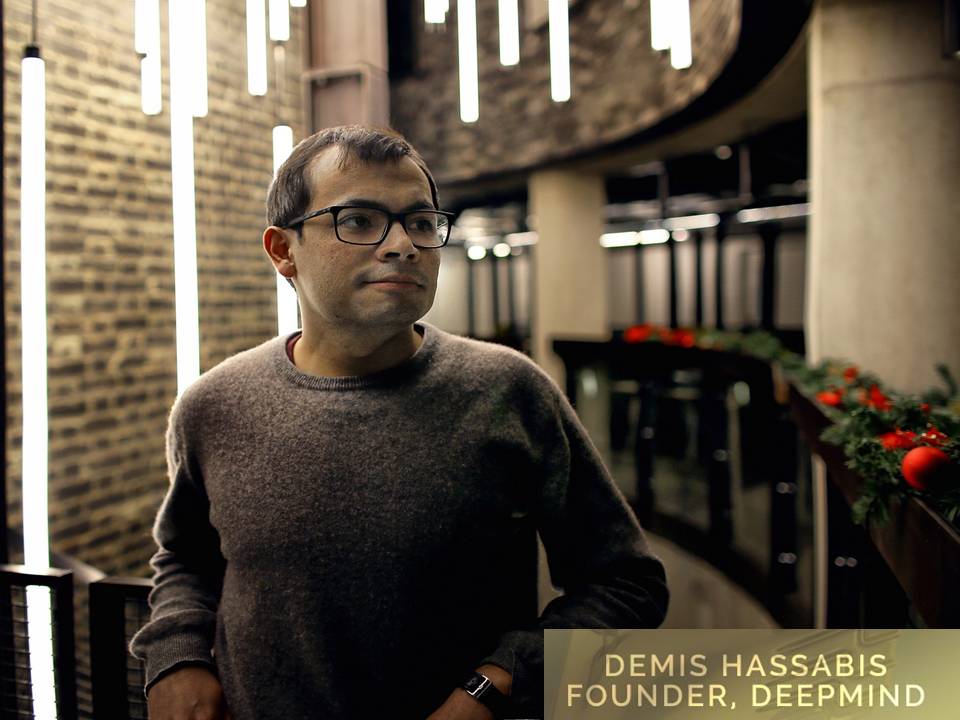