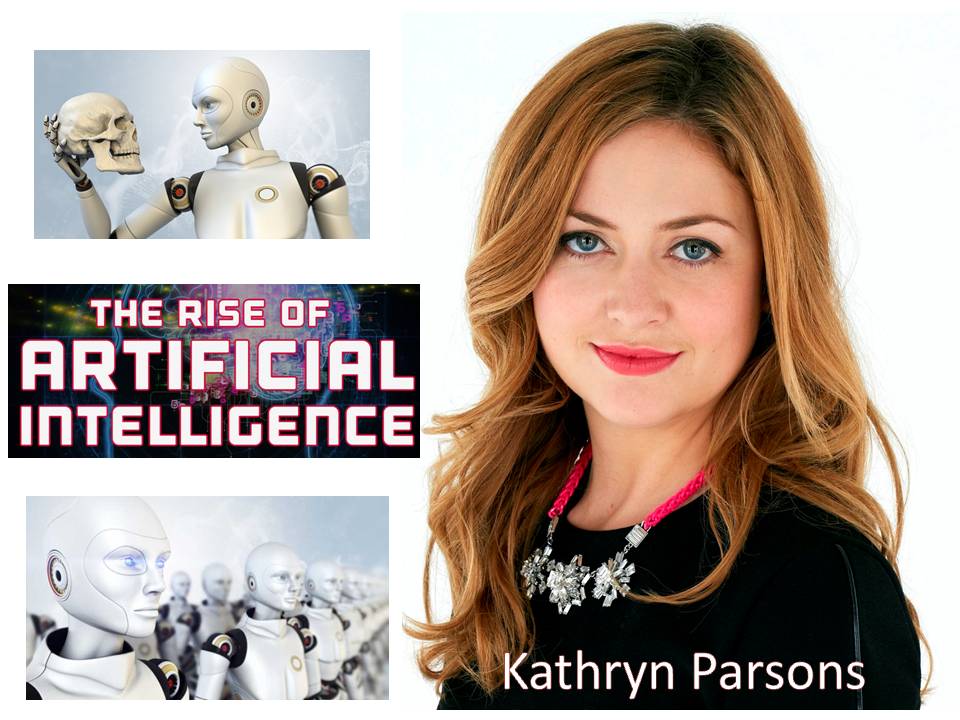 Artificial intelligence is rapidly moving from science fiction to science fact with Artificial intelligence now driving cars and beating Go grandmasters, causing both excitement and anxiety. Following the US National Science and Technology Council report “Preparing For The Future of Artificial Intelligence”, The Cambridge Union debating society, sponsored by Hindawi, tackled the rise of AI on 20 October 2016.

Stephen Hawking, Elon Musk and Bill Gates warned of the existential threat artificial intelligence posed to mankind. As technology in the field of Artificial intelligence improves at a faster pace every year, The Cambridge Union asks whether tomorrow’s AI will necessarily improve our way of life, or whether it may threaten, if not end it.

“This House Fears The Rise of Artificial Intelligence” was the name of the debate.

There were Proposition and Opposition sides. In Proposition side; Dr Seán Ó Héigeartaigh (the Executive Director of Cambridge’s Centre for the Study of Existential Risk), Kathryn Parsons (the co-founder and co-CEO of Decoded) and Sir Nigel Shadbolt (the Chairman and Co-founder of the Open Data Institute, and a former President of the British Computer Society) were there. In Opposition side; Rory Cellan- Jones (the Technology Correspondent for BBC News), Professor Murray Shanahan (a Professor of Cognitive Robotics at Imperial College London) and Dr Ben Medlock (the co-founder and CTO of SwiftKey) were there.

Kathryn stoked the fear by suggesting that technology is replacing people in jobs and could bring mass unemployment, though data scientists, Zumba instructors, choreographers, and theologians may breathe a sigh of relief.

Speakers from both sides agreed afterwards they agreed more than they disagreed, perhaps a feature of scientific as opposed to political debate. But one side had to win and the ayes had it, by 106 to 86: Cambridge Union is afraid of the rise of AI.