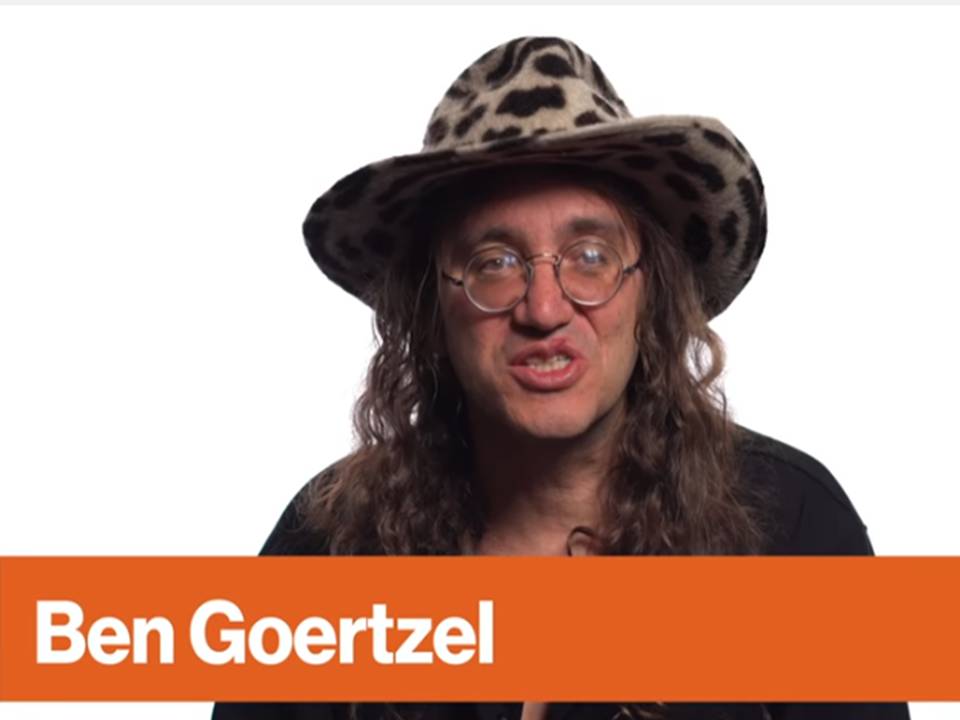 “The mathematician I.J. Good back in the mid-1960s introduced what he called the intelligence explosion, which in essence was the same as the concept that Vernor Vinge later introduced and Ray Kurzweil adopted and called the technological singularity. What I.J. Good said was the first intelligent machine will be the last invention that humanity needs to make. Now in the 1960s the difference between neural AI and AGI wasn’t that clear and I.J. Good wasn’t thinking about a system like AlphaGo that could beat Go but couldn’t walk down the street or add five plus five. In the modern vernacular what we can say is the first human level AGI, the first human level artificial general intelligence, will be the last invention that humanity needs to make. “

“So it seems that it’s going to be a laborious path to get to the first human level AGI. I don’t think it will take centuries from now but it may be decades rather than years. On the other hand once you get to a human level AGI I think you may see what some futures have called a hard takeoff where you see the intelligence increase literally day by day as the AI system rewrites its own mind. And this – it’s a big frightening but it’s also incredibly exciting. Does that mean humans will not ever make any more inventions? Of course it doesn’t. But what it means is if we do things right we won’t need to. If things come out the way that I hope they will what will happen is we’ll have these superhuman minds and largely they’ll be doing their own things. They will also offer to us the possibility to upload or upgrade ourselves and join them in realms of experience that we cannot now conceive in our current human forms. Or these superhuman AGIs may help humans to maintain a traditional human-like existence.”

“I mean if you have a million times human IQ and you can reconfigure elementary particles into new forms of matter at will then supplying a few billion humans with food and water and video games, virtual reality headsets and national parks and flying cars and what not – this would be trivial for these superhuman minds. So if they’re well disposed toward us people who chose to remain in human form could have a simply much better quality of life than we have now. You don’t have to work for a living. You can devote your time to social, emotional, spiritual, intellectual and creative pursuits rather than laboriously doing things you might rather not do just in order to get food and shelter and an internet connection. So I think there is tremendous positive possibilities here and there’s also a lot of uncertainty and there’s a lot of work to get to the point where intelligence explodes in the sense of a hard takeoff. But I do think it’s reasonably probable we can get there in my lifetime, which is rather exciting.”

Who is Ben Goertzel?

Ben Goertzel is Chief Scientist of financial prediction firm Aidyia Holdings and robotics firm Hanson Robotics; Chairman of AI software company Novamente LLC, which is a privately held software company; Chairman of the Artificial General Intelligence Society and the OpenCog Foundation; Vice Chairman of futurist nonprofit Humanity+; Scientific Advisor of biopharma firm Genescient Corp.; Advisor to the Singularity University; Research Professor in the Fujian Key Lab for Brain-Like Intelligent Systems at Xiamen University, China; and general Chair of the Artificial General Intelligence conference series, an American author and researcher in the field of artificial intelligence. He was the Director of Research of the Machine Intelligence Research Institute (formerly the Singularity Institute). 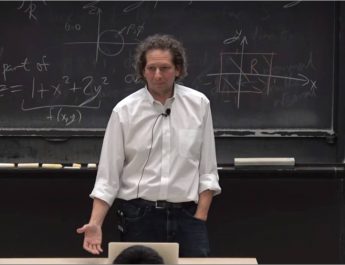 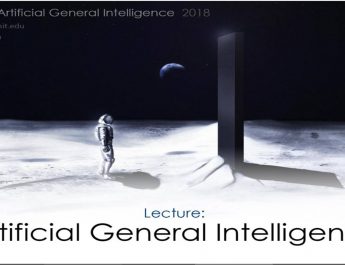 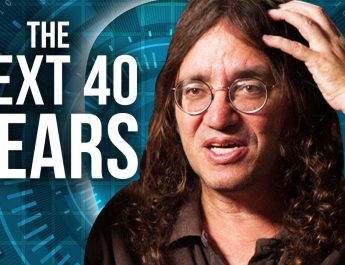 What is Going to Happen in the next 40 years? – Ben Goertzel