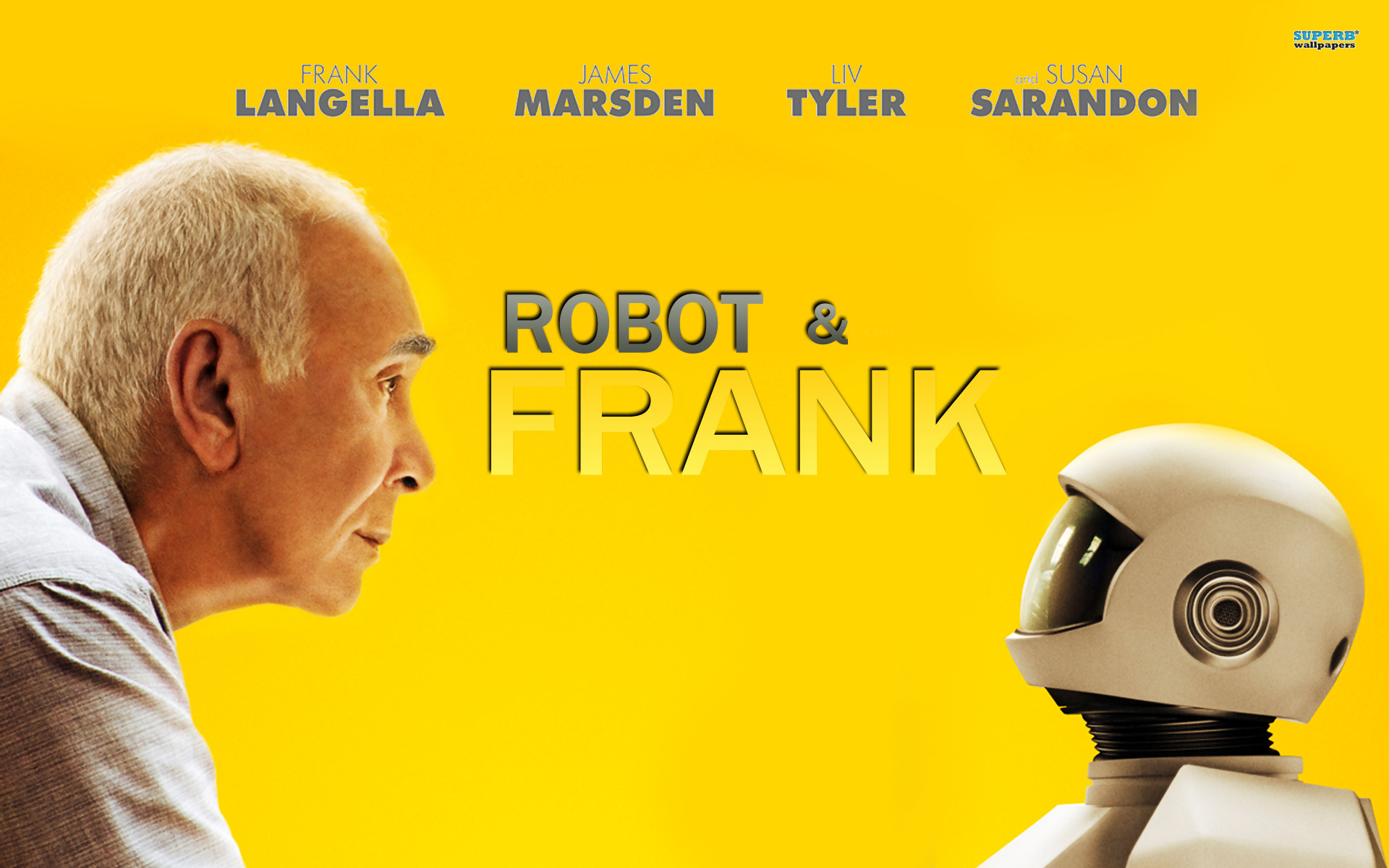 Perhaps most interesting for the way in which the film suggests that its protagonist finds a relative degree of peace through a friendship with a robot, at the same time that it rejects the notion that the robot possesses any kind of consciousness. A fascinating film that uses the idea of the robotic as a tool for reflection on the self, rather than on the mystery of the mechanical other.

A delightful drama about the friendship between a man alone and an old man and a small robot. In the recent past, old Frank (Frank Langella), separated from his wife and away from his children, begins to experience health problems. His son will give him a robot that will help him at home and make his life more healthy. Although Frank initially opposed this idea, he gradually established a friendship with the robot. But this friendship will soon come to a dangerous dimension because Frank is planning to use this little robot in a great plot …

“Very lovable, calm and funny film about an old burglar and his personal robot butler that stirs his old interests in him. The Sci-Fi hints are subtle but work great, especially the robot design is wonderful. Langella is a wonderfully grumpy leading man, the rest of the cast is just as excellent. A very satisfying little film.”
Jens S. Super Reviewer

“I, for one, really hope that the future becomes what it is in Robot & Frank. I don’t need a flying car, and I could take or leave hoverboarding to be honest, but having a robot around to clean up my apartment would be great.”
Rebecca Pahle The Mary Sue