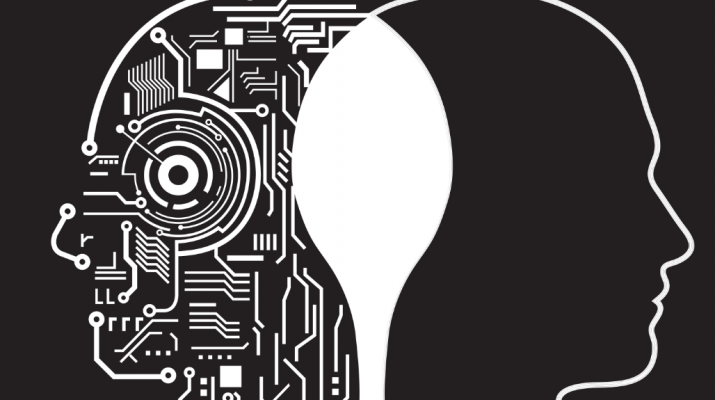 The One Hundred Year Study on Artificial Intelligence, launched in the fall of 2014, is a long-term investigation of the field of Artificial Intelligence (AI) and its influences on people, their communities, and society. It considers the science, engineering, and deployment of AI-enabled computing systems. As its core activity, the Standing Committee that oversees the One Hundred Year Study forms a Study Panel every five years to assess the current state of AI.

The Study Panel reviews AI’s progress in the years following the immediately prior report, envisions the potential advances that lie ahead, and describes the technical and societal challenges and opportunities these advances raise, including in such arenas as ethics, economics, and the design of systems compatible with human cognition. The overarching purpose of the One Hundred Year Study’s periodic expert review is to provide a collected and connected set of reflections about AI and its influences as the field advances. The studies are expected to develop syntheses and assessments that provide expert-informed guidance for directions in AI research, development, and systems design, as well as programs and policies to help ensure that these systems broadly benefit individuals and society.

The One Hundred Year Study is modeled on an earlier effort informally known as the “AAAI Asilomar Study.” During 2008-2009, the then president of the Association for the Advancement of Artificial Intelligence (AAAI), Eric Horvitz, assembled a group of AI experts from multiple institutions and areas of the field, along with scholars of cognitive science, philosophy, and law. Working in distributed subgroups, the participants addressed near-term AI developments, long-term possibilities, and legal and ethical concerns, and then came together in a three-day meeting at Asilomar to share and discuss their findings. A short written report on the intensive meeting discussions, amplified by the participants’ subsequent discussions with other colleagues, generated widespread interest and debate in the field and beyond.

The impact of the Asilomar meeting, and important advances in AI that included AI algorithms and technologies starting to enter daily life around the globe, spurred the idea of a long-term recurring study of AI and its influence on people and society. The One Hundred Year Study was subsequently endowed at a university to enable extended deep thought and cross-disciplinary scholarly investigations that could inspire innovation and provide intelligent advice to government agencies and industry.

This report is the first in the planned series of studies that will continue for at least a hundred years. The Standing Committee defined a Study Panel charge for the inaugural Study Panel in the summer of 2015 and recruited Professor Peter Stone, at the University of Texas at Austin, to chair the panel. The seventeen-member Study Panel, comprised of experts in AI from academia, corporate laboratories and industry, and AI-savvy scholars in law, political science, policy, and economics, was launched in mid-fall 2015. The participants represent diverse specialties and geographic regions, genders, and career stages.

The Standing Committee extensively discussed ways to frame the Study Panel charge to consider both recent advances in AI and potential societal impacts on jobs, the environment, transportation, public safety, healthcare, community engagement, and government. The committee considered various ways to focus the study, including surveying subfields and their status, examining a particular technology such as machine learning or natural language processing, and studying particular application areas such as healthcare or transportation. The committee ultimately chose a thematic focus on “AI and Life in 2030” to recognize that AI’s various uses and impacts will not occur independently of one another, or of a multitude of other societal and technological developments. Acknowledging the central role cities have played throughout most of human experience, the focus was narrowed to the large urban areas where most people live. The Standing Committee further narrowed the focus to a typical North American city in recognition of the great variability of urban settings and cultures around the world, and limits on the first Study Panel’s efforts.

The Standing Committee expects that the projections, assessments, and proactive guidance stemming from the study will have broader global relevance and is making plans for future studies to expand the scope of the project internationally.

Ex Machina is a 2015 British science fiction psychological thriller film written and directed by Alex Garland in his directing debut. It stars Domhnall