METROPOLIS…Artificial intelligence is nothing new, however. Screenwriters have been tinkering with the concept for nearly a century with varying degrees of success.

While many credit Kubrick with popularizing AI in 2001: A Space Odyssey, the first known instance can be traced all the way back to Fritz Lang’s Metropolis from 1927.

A landmark work of German expressionist cinema that is still studied extensively, Metropolis presents a futuristic landscape in which industry and technology reign supreme in the lives of civilians. In one of the film’s most prominent scenes, the likeness of a young woman is transmitted into a robot to recreate her form and destroy her reputation in the community. For the first cinematic attempt at artificial intelligence, the scene is absolutely stunning and raises interesting moral questions about the possible human likeness android creations. (https://moviepilot.com)

Metropolis is a 1927 German expressionist epic science-fiction drama film directed by Fritz Lang. He and his wife, Thea von Harbou, wrote the silent film, which starred Gustav Fröhlich, Brigitte Helm, Alfred Abel and Rudolf Klein-Rogge. Erich Pommer produced it in the Babelsberg Studios for Universum Film A.G.. It is regarded as a pioneering work of the science-fiction genre in movies, being among the first feature-length movies of the genre.

Made in Germany during the Weimar Period, Metropolis is set in a futuristic urban dystopia and follows the attempts of Freder, the wealthy son of the city’s ruler, and Maria, a poor worker, to overcome the vast gulf separating the classes of their city. Filming took place in 1925 at a cost of approximately five million Reichsmarks. The art direction draws influence from Bauhaus, Cubist and Futurist design.

Metropolis was met with a mixed reception upon release. Critics found it pictorially beautiful and lauded its complex special effects, but accused its story of naiveté. The film’s extensive running time also came in for criticism, as well as its alleged Communist message. Metropolis was cut substantially after its German premiere, removing a large portion of Lang’s original footage.

Numerous attempts have been made to restore the film since the 1970s. Music producer Giorgio Moroder released a truncated version with a soundtrack by rock artists such as Freddie Mercury, Loverboy and Adam Ant in 1984. A new reconstruction of Metropolis was shown at the Berlin Film Festival in 2001, and the film was inscribed on UNESCO’s Memory of the World Register in the same year, the first film thus distinguished. In 2008 a damaged print of Lang’s original cut of the film was found in a museum in Argentina. After a long restoration process, the film was 95% restored and shown on large screens in Berlin and Frankfurt simultaneously on 12 February 2010. (https://labs.mil.up.pt)

In a futuristic city sharply divided between the working class and the city planners, the son of the city’s mastermind falls in love with a working class prophet who predicts the coming of a savior to mediate their differences. 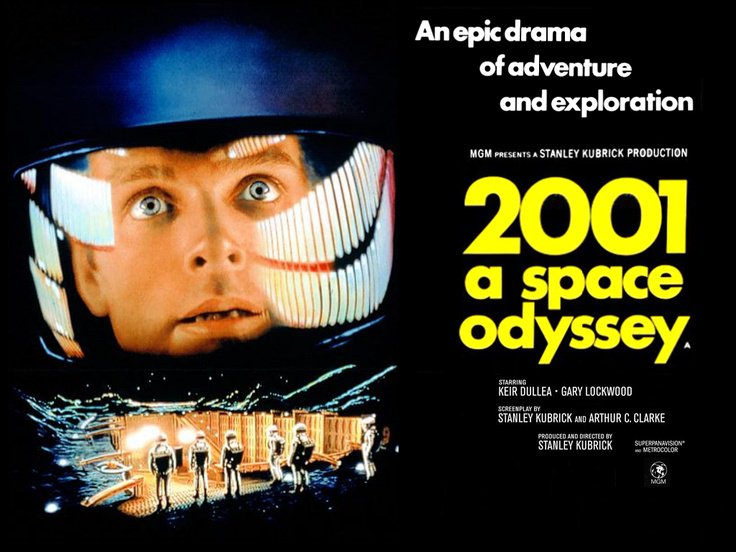