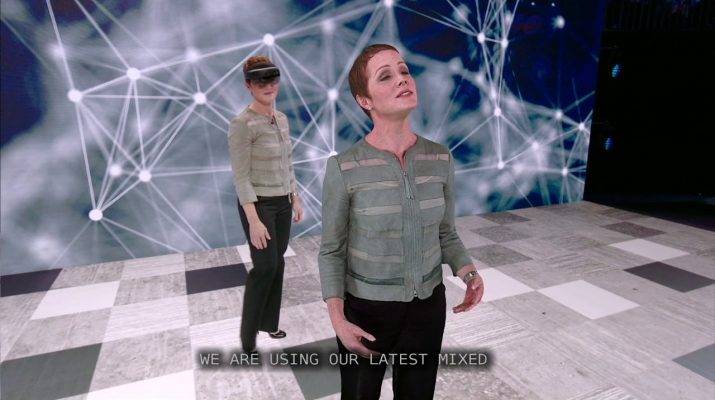 What if neither distance nor language mattered? What if technology could help you be anywhere you need to be and speak any language? Using AI technology and holographic experiences this is possible, and it is revolutionary.

Microsoft has created a hologram that will transform someone into a digital speaker of another language. The software giant unveiled the technology during a keynote at the Microsoft Inspire partner conference this morning in Las Vegas. Microsoft recently scanned Julia White, a company executive for Azure, at a Mixed Reality capture studio to transform her into an exact hologram replica.

The digital version appeared onstage to translate the keynote into Japanese. Microsoft has used its Azure AI technologies and neural text-to-speech to make this possible. It works by taking recordings of White’s voice, in order to create a personalized voice signature, to make it sound like she’s speaking Japanese.

Microsoft has shown off holograms of people before, but the translation aspect is a step beyond what has been possible with HoloLens. This looks like it’s just a demonstration for now, and you’d need access to a Mixed Reality capture studio to even start to take advantage of this. Microsoft’s studios are equipped with lighting rigs and high-resolution cameras to capture a fully accurate digital hologram of someone, which isn’t something that can be done easily at home with a smartphone just yet.

Still, Microsoft’s demonstration is certainly impressive and it speaks to the company’s ambitions with Azure, HoloLens, and beyond. The HoloLens 2 might be targeted at businesses for now, but Microsoft is attempting to build software and services that will scale to wherever augmented reality might end up heading. 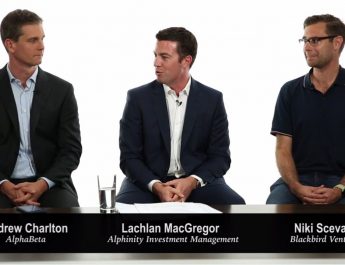 An investor’s guide to Artificial Intelligence 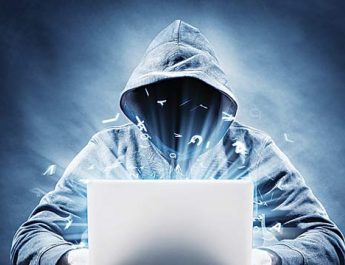 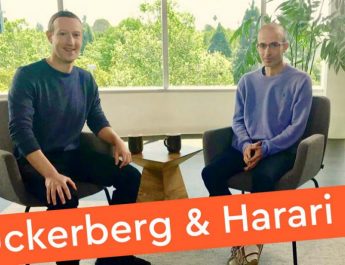 Mark Zuckerberg and Yuval Noah Harari had a Conversation