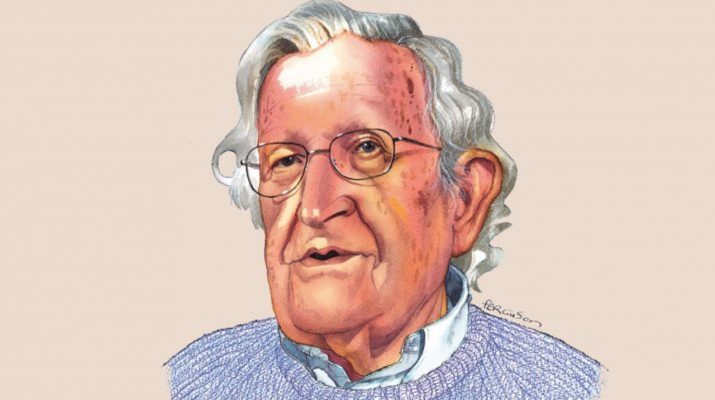 Lex Fridman had a fantastic conversation with Noam Chomsky,  one of the greatest minds of our time and one of the most cited scholars in history, on Deep Learning, Language and Cognition.

Noam Chomsky is one of the greatest minds of our time and is one of the most cited scholars in history. He is a linguist, philosopher, cognitive scientist, historian, social critic, and political activist. He has spent over 60 years at MIT and recently also joined the University of Arizona.

*This conversation is audio-only..

This conference concerns the recent innovations and insights for the study of ontologies and socialities engendered through the “species turn” — that is, the intellectual turn to, and reflection upon, life beyond the human species in the arts, humanities, and social sciences.

Who is Noam Chomsky?

Noam Chomsky, in full Avram Noam Chomsky, (born December 7, 1928, Philadelphia, Pennsylvania, U.S.), American theoretical linguist whose work from the 1950s revolutionized the field of linguistics by treating language as a uniquely human, biologically based cognitive capacity. Through his contributions to linguistics and related fields, including cognitive psychology and the philosophies of mind and language, Chomsky helped to initiate and sustain what came to be known as the “cognitive revolution.” Chomsky also gained a worldwide following as a political dissident for his analyses of the pernicious influence of economic elites on U.S. domestic politics, foreign policy, and intellectual culture. 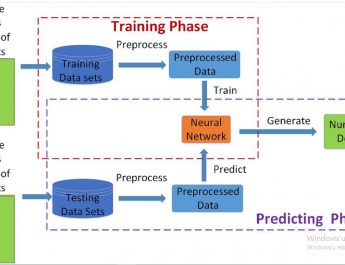 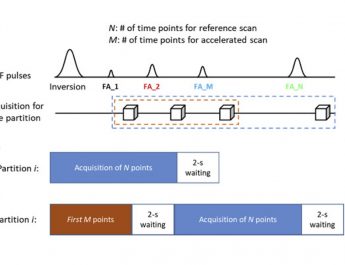 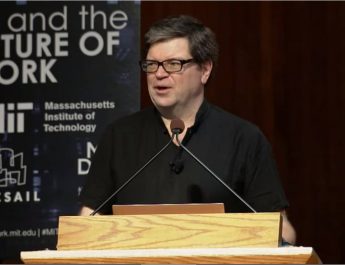