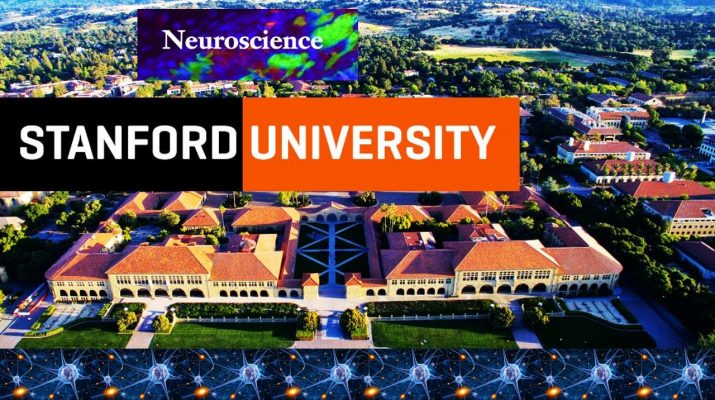 Neuroscience or neurobiology is the scientific study of the nervous system. It is a multidisciplinary branch of biology that combines physiology, anatomy, molecular biology, developmental biology, cytology, mathematical modeling, and psychology to understand the fundamental and emergent properties of neurons and neural circuits.

Nathan Woodling and Anthony Chung-Ming Ng are giving a broad overview of the field of neuroscience and how it relates to human biology. They are discussing the different lobes of the brain and the cells within as well as neuropharmacology and re-uptake.

Patrick House discusses memories and how they are formed. Dana Turker then lectures about the autonomic nervous system and its functions.

William Peterson and Tom McFadden introduce the field of endocrinology. They explore at the contextual basis of the endocrine system, peptide vs. steroid hormones, the processes by which the brain controls hormones, and hormonal influence on the brain.

Robert Sapolsky continues the exploration of endocrinology and neurology. He looks at more complicated systems of communication within neurobiology, the limbic system’s role in personality and behavior, abnormal behavior possibilities within these systems, and individual organism variation and imprinting. 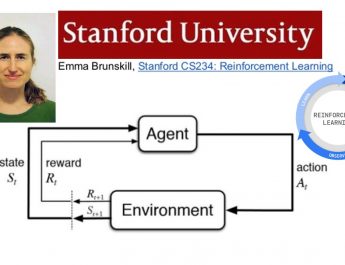 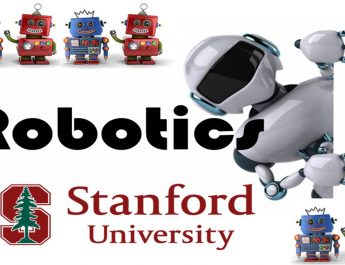