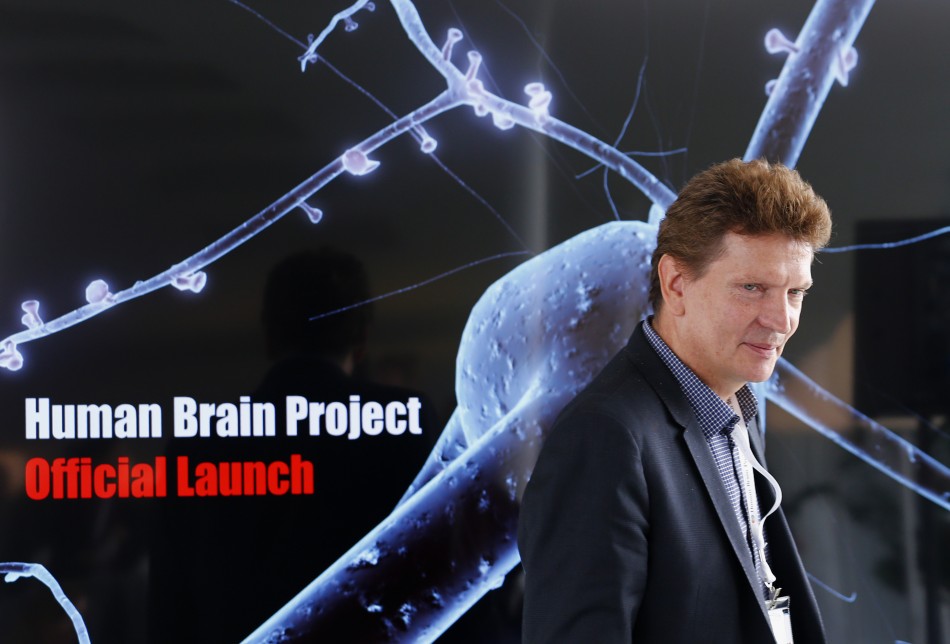 The Human Brain Project is a large 10-year scientific research project, established in 2013, coordinated by Henry Markram (École Polytechnique Fédérale de Lausanne) and largely funded by the European Union, which aims to provide a collaborative informatics infrastructure and first draft rodent and human whole brain models within its 10 year funding period. The project is based in Geneva, Switzerland and was initiated by Markram.

Henry Markram (Co-leader, Human Brain Project and Professor, Swiss Federal Institute for Technology in Lausanne (EPFL), Switzerland) explains that brain research suffers from a lack of platforms to consolidate and integrate the vast amount of data produced by the scientific and clinical community. This limits our ability to effectively exploit existing knowledge to improve the diagnosis and treatment of brain disorders. The Human Brain Project aims to address knowledge and technical gaps by building new information, computing and experimental platforms that will enable the collection of great quantities of information (‘big data’), the design of new experiments and testing of new hypotheses regarding brain function in health and disease.

Prof. Henry MARKRAM is the founder of the Brain Mind Institute at the EPFL, founder and director of the Blue Brain Project, and the coordinator of the Human Brain Project. After earning his Ph.D. at the Weizmann Institute of Science (Israel), with distinction, he was a Fulbright scholar at the National Institutes of Health (USA), and a Minerva Fellow at the Max-Planck Institute for Medical Research, Germany. In 1995 he returned to the Weizmann Institute, becoming an Associate Professor in 2000. In 2002 he became a full professor at EPFL. Prof. Markram’s research has focused on synaptic plasticity and the microcircuitry of the neocortex, in which he has discovered fundamental principles governing synaptic plasticity (e.g. STDP, RSE, LTMP, neuromodulation) and the structural and functional organisation of neural microcircuitry. Key co-discoveries include the concept of Liquid Computing and the Intense World Theory of Autism. In 2005 he launched the Blue Brain Project to develop a general strategy for data integration in neuroscience and a specific strategy of predictive reconstruction to make experimental mapping of the brain tractable.

Dr. Markram has published over one hundred papers, has been cited over 17,000 times and has an H-index of 61. Since 2002, Dr. Markram has spearheaded Switzerland’s ambition to become a world leader in High Performance Computing and to prioritise simulation-based research; these fields are now two of the three national research priorities declared by the Swiss government. Dr. Markram is also founder of Frontiers (frontiersin.org), a new model for peer-reviewed open-access publishing. 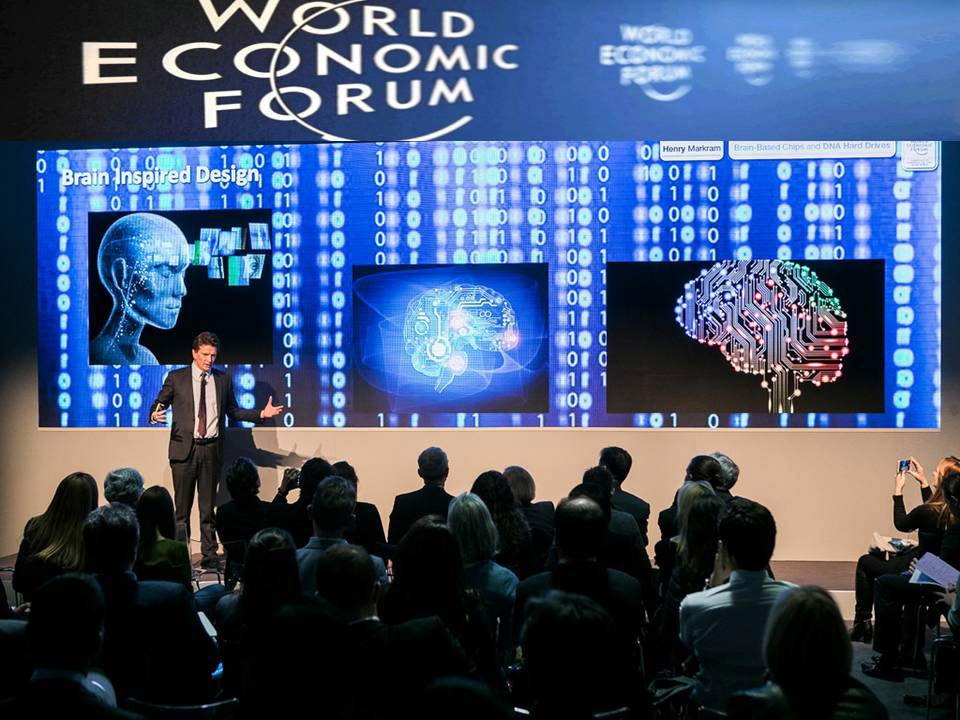 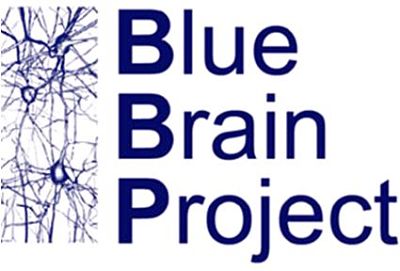