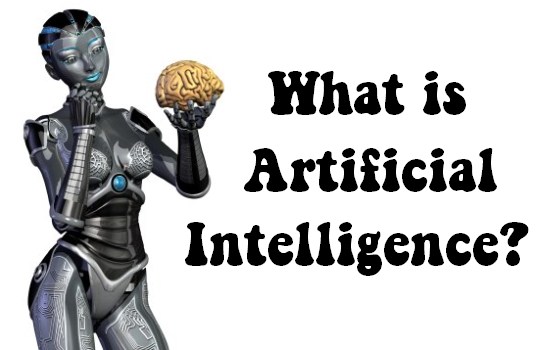 Would you like to hear the definition of Artificial Intelligence from Juliette Powel, Rob May, Gordon Bell, Kris Hammond, Cirrus Shakeri, Mark Albertson and Anand Rao?

“One day we’re going to think of Andrew Ng as one of the grandfather’s deep learning and artificial intelligence and something that it was saying earlier I think it resonates very much with me in the potential future definition of AI.. AI is the new electricity just as data is the new oil..”
Juliette Powel, Founder, Turing AI

“It’s pretty much anything that computers don’t do it yet right it just seems like every time computers do a new thing we raise the standard of what it means to actually have an AI..”
Rob May, CEO, Talla.com

7 thoughts on “How do you define artificial intelligence?”