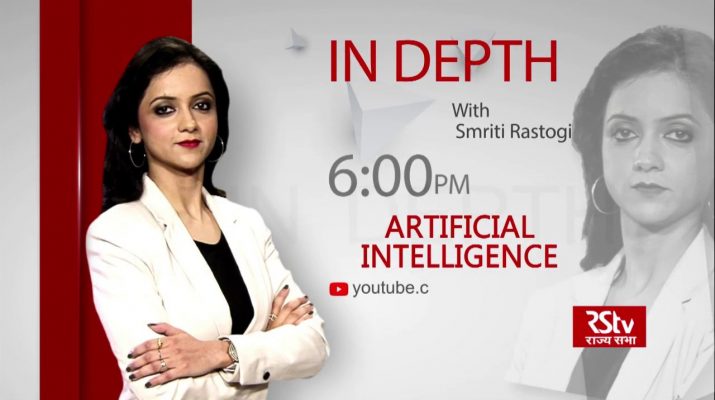 At the two day Group of 20 summit in Osaka in Japan, Prime Minister Narendra Modi underscored the significance of Digital Economy & Artificial Intelligence.

He emphasised the government’s reliance on the 5 ‘I’s that stand for Inclusiveness… Indigenization.. Innovation.. Investment in infrastructure and International Cooperation in developing these two areas.

The Prime Minister’s emphasis on the two fields, in particular Artificial Intelligence is not a recent development.

The importance the Government attaches to it has been evident in the last two Union budgets, including the Interim Budget that was presented in February.

The concept of Artificial Intelligence is based on the idea of building machines capable of thinking, acting, and learning like humans.

Today in In Depth we will talk about what is artificial intelligence- What the Prime Minister said about it at the G-20 meet, its uses, relevance and what the government has said and done far to strengthen it to enhance digital technologies. 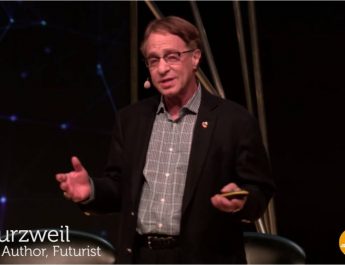 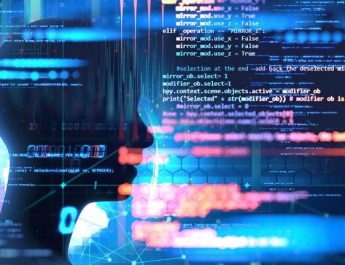 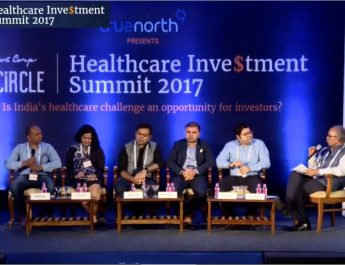