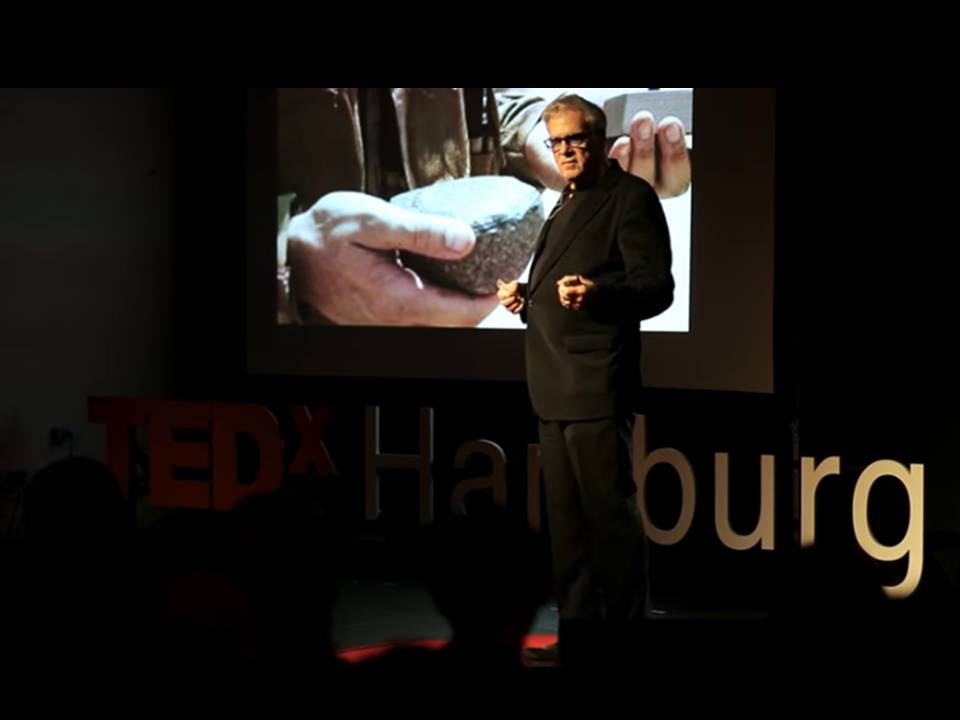 We normally tend to think of software is stuff that we created in the we wrote and the machines do what we tell them to do and we own it. This is not any longer truth. It writes itself at speeds that we can hardly comprehend people who write it know that you can take it apart again and figure out what it’s done. It writes independently, autonomously, develops its own way of thinking and there are dangers associated with that.

A lot of people ask when is going to happen when its artificial intelligence going to be smarter than us people. Some people say 50 years, some people say 30 years, some say five years. I say it already has surpassed us in many areas of our society.“

Who is Jay Tuck ?
Jay Tuck is an American journalist and television producer based in Hamburg, Germany. As a featured keynote speaker he has appeared with Chambers of Commerce in Hamburg and Dubai, Emirates Economic Forum, Hamburg Ratsherrenrunde, German Association of Women Entrepreneurs and the World Bank.

Tuck also advises broadcasters, foundations, investment bankers and international corporations on media politics, as well as strategies for business in the Middle East.

In regards to Jay Tuck’s early life, he was born in Brooklyn, New York as son of newspaper journalist Jay Nelson Tuck. He attended Wayne High School in New Jersey and studied at Antioch University in Yellow Springs, Ohio, where he received his Bachelor of Arts Degree.

During his studies he also held jobs as a student economist at the Federal Trade Commission, the US Treasury and as a social worker in Harlem. Tuck began his journalistic career at age twenty as radio reporter for WYSO, the university’s FM station.

As a recognized conscientious objector during the Vietnam War he travelled to Germany, where he served his two-year civilian service in Hamburg.

His German media career began in 1971 as a free-lancer for local TV at Norddeutscher Rundfunk (NDR) in Hamburg, where he interviewed many entertainment personalities, including Joan Baez, Johnny Cash, Mick Jagger, Leonard Cohen and Andy Warhol.

During his 35-year-employment with ARD German Television, Tuck worked as investigative reporter, war correspondent in Iraq and Executive Producer of the daily network news magazine ARD-Tagesthemen. In 2001 he founded Airtime Dubai Ltd, an international media company based in United Arab Emirates, where he produces Arabic-language programming for 40 million viewers. As voice talent Tuck can be heard on international commercials and cinema trailers.

In addition to his impressive resume Jay Tuck is also the author of several books that were published between 1985-1987. Titles include “High-Tech Espionage” – a non-fiction book on Soviet espionage, “The T Directorate”, “The Computer War” and many more.

Furthermore as a keen long distance runner, Tuck became the first American to run the Siberian Ice Marathon in 2000, and has also participated the following two years. (http://www.a-speakers.com/speakers/jay-tuck)

5 thoughts on “Artificial Intelligence will kill us: Jay Tuck”