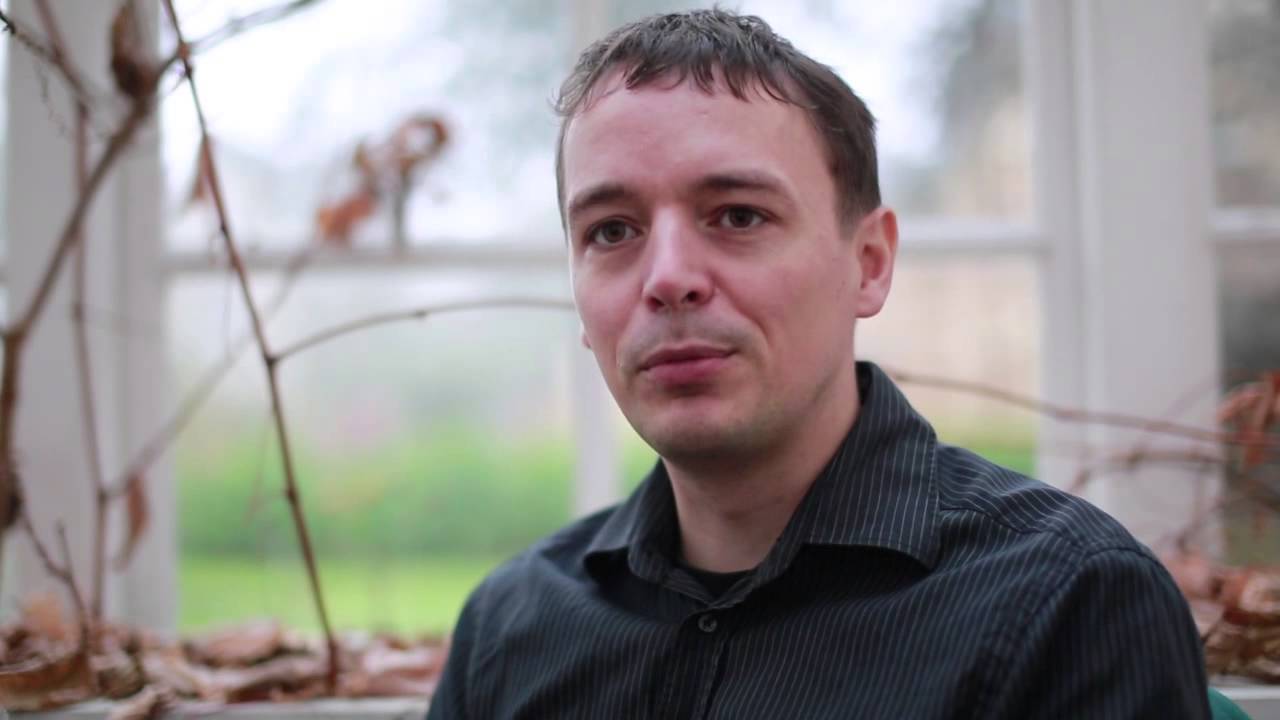 When something was new and untested it was done in the field of Artificial Intelligence, because it was seen as something that requires intelligence in some way, a new way of modeling things. Intelligence can be understood to a very large degree as the ability to model new systems, to model new problems.

And so it’s natural that even narrow Artificial Intelligence is about making models of the world. For instance our current generation of deep-learning systems are already modeling things. They’re not modeling things quite in the same way with the same power as human minds can do it—They’re mostly classifiers, not simulators of complete worlds. But they’re slowly getting there, and by making these models we are, of course, digitizing things. We are making things accessible in data domains. We are making these models accessible to each other by computers and by Artificial Intelligence systems.

And Artificial Intelligence systems provide extensions to all our minds. Already now Google is something like my exo-cortex. It’s something that allows me to act as vast resources of information that get integrated in the way I think and extend my abilities. If I forget how to use a certain command in a programming language, it’s there at my fingertips, and I entirely rely on this like every other programmer on this planet. This is something that is incredibly powerful, and was not possible when we started out programming, when we had to store everything in our own brains.

I think consciousness is a very difficult concept to understand because we mostly know it by reference. We can point at it. But it’s very hard for us to understand what it actually is.

And the self is integrated with something like an intentional protocol. So we have a model of the things that we attended to, the things that we became aware of: why we process things and why we interact with the environment. And this protocol, this memory of what we attended to is what we typically associate with consciousness. So in some sense we are not conscious in actuality in the here and now, because that’s not really possible for a process that needs to do many things over time in order to retrieve items from memory and process them and do something with them.

Consciousness is actually a memory. It’s a construct that is reinvented in our brain several times a minute.

And when we think about being conscious of something it means that we have a model of that thing that makes it operable, that we can use.

You are not really aware of what the world is like. The world out there is some weird [viewed?] quantum graph. It’s something that we cannot possibly really understand —first of all because we as observers cannot really measure it. We don’t have access to the full vector of the universe.

What we get access to is a few bits that our senses can measure in the environment. And from these bits our brain tries to derive a function that allows us to predict the next observable bits.

So in some sense all these concepts that we have in our mind, all these experiences that we have—sounds, people, ideas and so on— are not features of the world out there. There are no sounds in the world out there, no colors and so on. These are all features of our mental representations. They’re used to predict the next set of bits that are going to hit our retina or our eardrums.

I think the main reason why Artificial Intelligence was started was that it was a science to understand the mind. It was meant to take over where psychology stopped making progress. Sometime after Piaget, at this point in the 1950s psychology was in this thrall of behaviorism. That means that it only focused on observable behavior. And in some sense psychology has not fully recovered from this. Even now “thinking” is not really a term in psychology, and we don’t have good ways to study thoughts and mental processes. What we study is human behavior in psychology. And in neuroscience we mostly study brains, nervous systems.

Joscha Bach, Ph.D. is an AI researcher who worked and published about cognitive architectures, mental representation, emotion, social modeling, and multi-agent systems. He earned his Ph.D. in cognitive science from the University of Osnabrück, Germany, and has built computational models of motivated decision making, perception, categorization, and concept-formation. He is especially interested in the philosophy of AI and in the augmentation of the human mind.

Joscha has taught computer science, AI, and cognitive science at the Humboldt-University of Berlin and the Institute for Cognitive Science at Osnabrück. 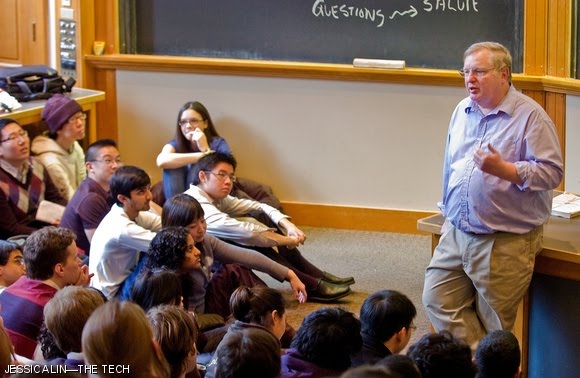 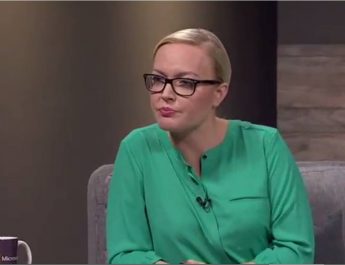 The Role of Artificial Intelligence and Cognitive 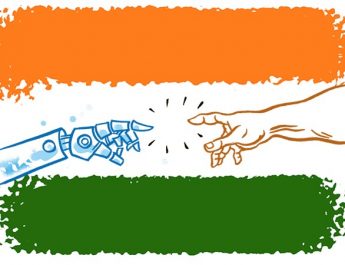