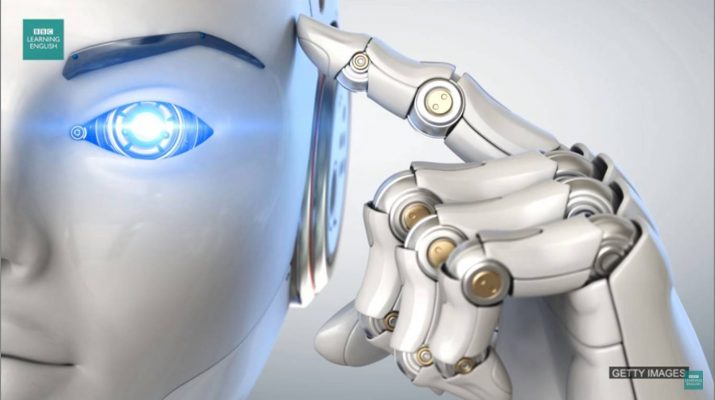 An American company has said its ambition is to achieve an AI that can beat humans at any intellectual task. But can machines ever out-think humans?

Dan and Neil discuss the rise of artificial intelligence.

The word ‘robot’ as we use it today was first used in a 1920’s Czech play ‘Rossum’s Universal Robots’. But before this, what was its original meaning? ( forced labour)

AI and robotics could take over many of the jobs that we don’t want to do, or that are so important to get 100% right… like air traffic control. We’d never have another plane crash. It would be infallible because it would be so clever.

Isaac Asimov was an American science fiction writer who, among other things, wrote about robots. He came up with three laws that every robot would have to follow to stop it from acting against humanity. So we’re safe!

Machine thinking is in our homes, offices, schools and hospitals. Computer algorithms are helping us drive our cars. They’re diagnosing what’s wrong with us in hospitals. They’re marking student essays. Neil and Tim talk about artificial intelligence and teach you six items of vocabulary.

What was the name of the computer which famously beat world chess champion Garry Kasparov using algorithms in 1997? Was it…?    (Deep Blue)

Artificial Intelligence is the ability of machines to copy human intelligent behaviour – for example, an intelligent machine can learn from its own mistakes, and make decisions based on what’s happened in the past.

And an algorithm, by the way, is a set of steps a computer follows in order to solve a problem. 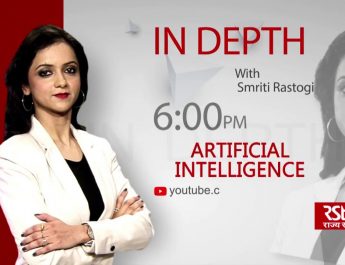 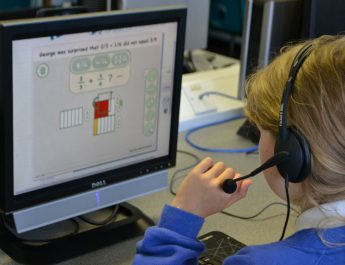 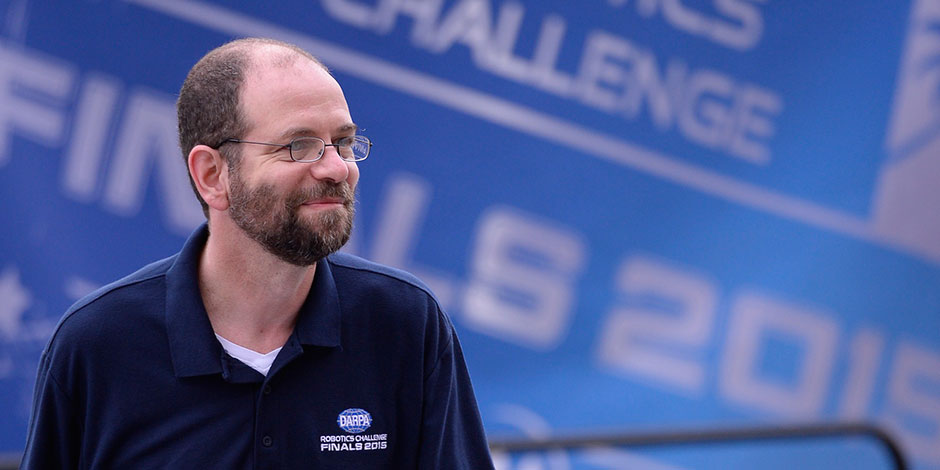 On The Road to Artificial Intelligence