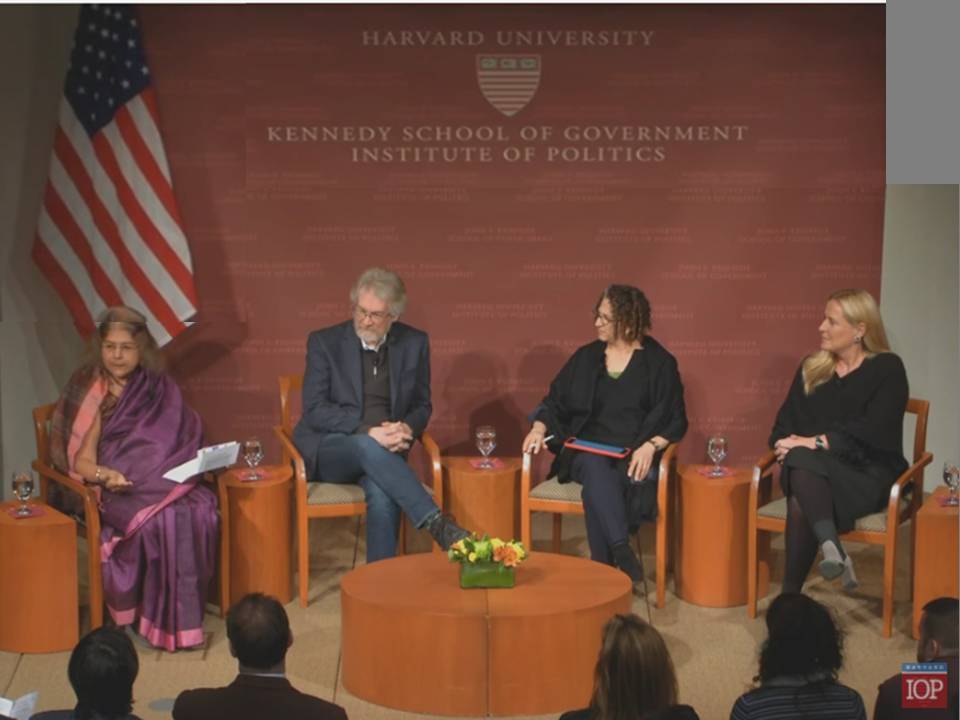 Some major takeaways from the event were:

In the future, Artificial Intelligence can be utilized to eliminate inherent human biases that often influence important decisions surrounding employment, government policy, and even policing. At the event, Professor Iris Bohnet stated that every person has biases that inform their decisions. These biases can affect whether a candidate for a job is chosen or not. As a result, Bohnet suggested that by using algorithms, employers could choose the best candidates by using AI to focus on the candidate’s qualifications rather than by basing decisions on gender, race, age or other variables. However, the panel also discussed the fact that even algorithms can have bias. For example, the algorithm that is used to match medical students with residency hospitals can either be biased in favor of the hospitals’ preferences or the students.’ It is up to humans to control bias in the algorithms that they use.

2. Society must begin having conversations surrounding the ethics of Artificial Intelligence

3. Although Artificial Intelligence is growing, there are still tasks that only humans should do

In the end, the experts agreed, there are tasks and decisions that only humans can make. At the same time, there are some tasks and decisions that could be executed by machines, but ultimately should be done by humans. Professor Bohnet emphasized this point by reaffirming humanity’s position, concluding, “There are jobs that cannot be done by machines.” 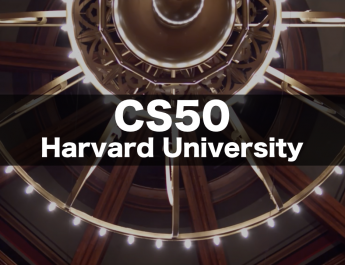