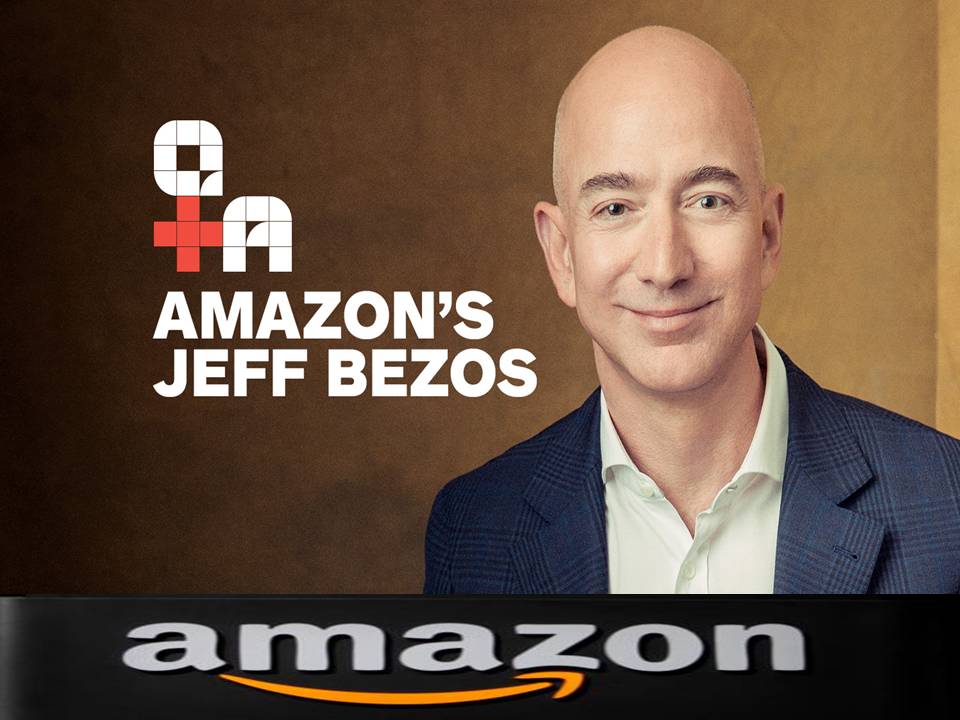 Artificial intelligence development has seen an “amazing renaissance” and is beginning to solve problems that were once seen as science fiction, according to Amazon CEO Jeff Bezos.

These AI developments were praised by the Amazon founder.

“It is a renaissance, it is a golden age,” Bezos told an audience at the Internet Association’s annual gala last week. “We are now solving problems with machine learning and artificial intelligence that were … in the realm of science fiction for the last several decades. And natural language understanding, machine vision problems, it really is an amazing renaissance.” Bezos called AI an “enabling layer” that will “improve every business.”

At Amazon, Bezos said that “cool” developments like Alexa and its Prime Air delivery drones use “tremendous amounts” of AI. But machine learning is being deployed across the company.

“I would say, a lot of the value that we’re getting from machine learning is actually happening kind of beneath the surface. It is things like improved search results, improved product recommendations for customers, improved forecasting for inventory management, and literally hundreds of other things beneath the surface,” Bezos said.

The Amazon CEO also said that the company is making AI techniques available to enterprise customers through its cloud division, Amazon Web Services.

Bezos is the latest tech chief executive to address the topic of AI. He did not go into some of the dangers of the technology as many of his counterparts have. For example, Jack Ma, CEO of Chinese e-commerce giant Alibaba, warned that society could face decades of “pain” due to technological advancements.

American entrepreneur Jeff Bezos is the founder and chief executive officer of Amazon.com. In 2013, he purchased ‘The Washington Post.’

Entrepreneur and e-commerce pioneer Jeff Bezos was born on January 12, 1964, in Albuquerque, New Mexico. Bezos had an early love of computers and studied computer science and electrical engineering at Princeton University. After graduation he worked on Wall Street, and in 1990 he became the youngest senior vice president at the investment firm D.E. Shaw. Four years later, he quit his lucrative job to open Amazon.com, a virtual bookstore that became one of the internet’s biggest success stories. In 2013, Bezos purchased The Washington Post in a $250 million deal.