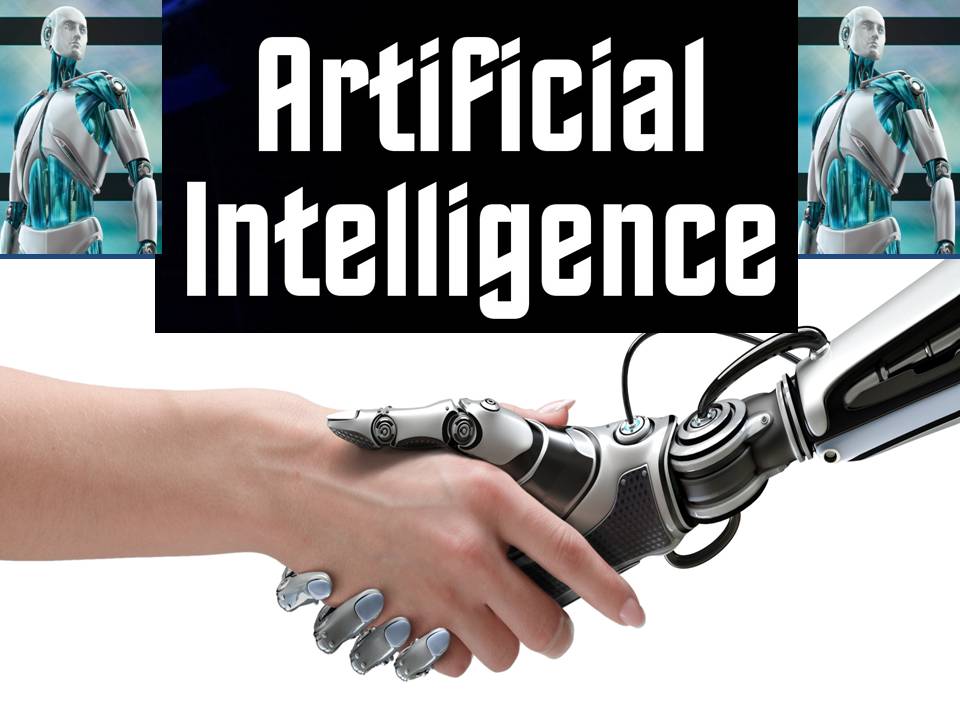 1. Self Driving Cars
Self-driving cars are still in the early stages of development and there have been some high profile incidents which raise ethical questions.

Joichi Ito, Media Lab, MIT said, “We did a study where we asked the general public if you think a self driving car should sacrifice the passenger in order to save a number of lives, the majority of people said; YES.. The car should sacrifice the passenger, but I would not buy that car. So it shows very clearly that the market is not the right way to make certain decisions.”

Ginni Rometty from IBM Corporation said, “That’s been trained by the world’s best oncologists at the 20 best centers in the world.”

There are plenty of applications beyond healthcare.

3. Education
Research has shown that people learn better when they have their own learning assistant. In the future children could all benefit from a highly personalised education.

4. Smart Energy
Google uses a lot of energy keeping its data centers cool. It now uses artificial intelligence to optimise cooling systems. Artificial Intelligence has reduced Google’s energy consumption by around 40%. If we are to get the maximum benefit from AI we need to give people the skills to work alongside it.

Satya Nadella said, “The first thing is that we should do our very best work in helping train people for the jobs of the future.” 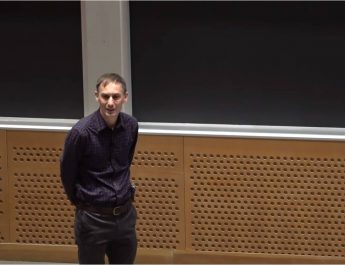 The Rise of Machine Learning in Self-Driving Cars – Sacha Arnoud 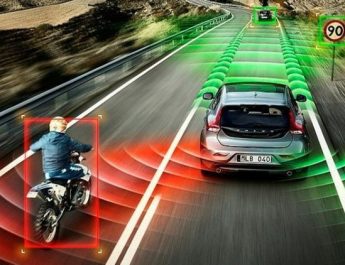 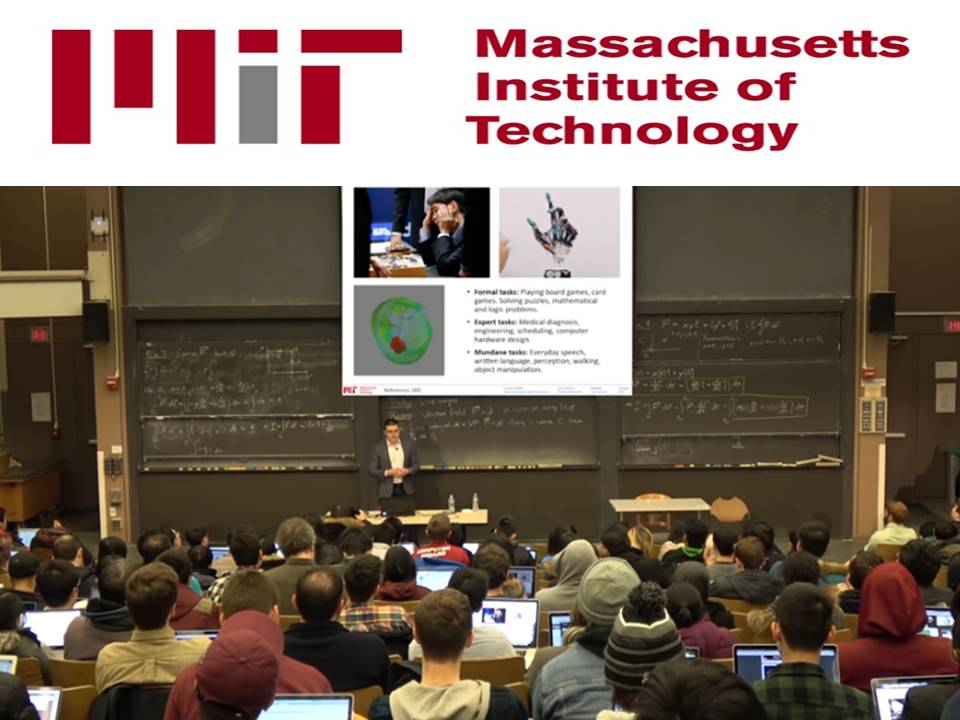